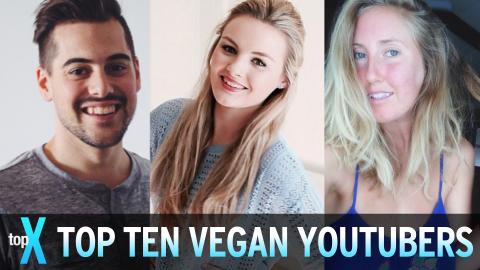 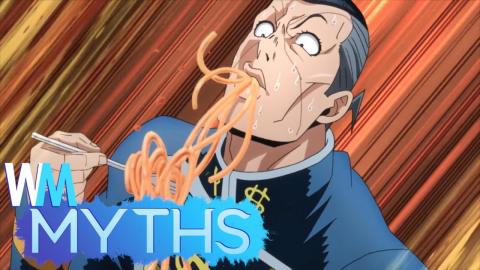 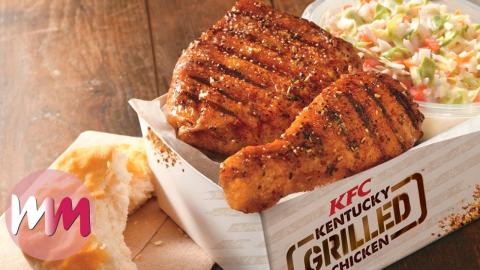 Top 5 Things that Happen When you Stop Drinking Alcohol 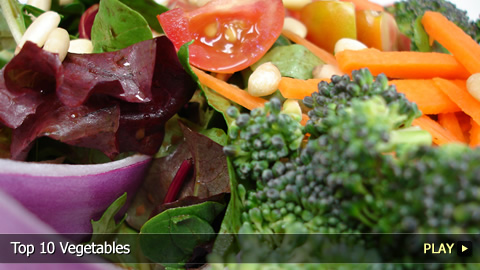 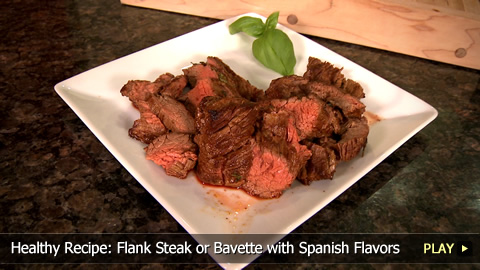 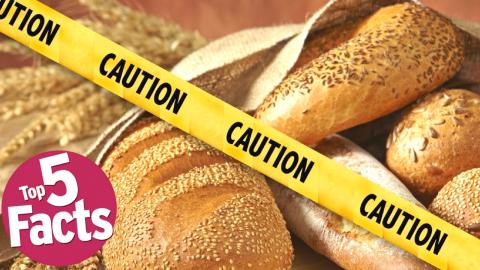 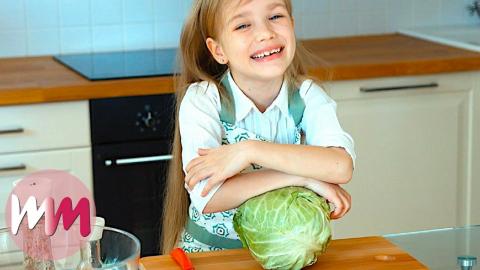 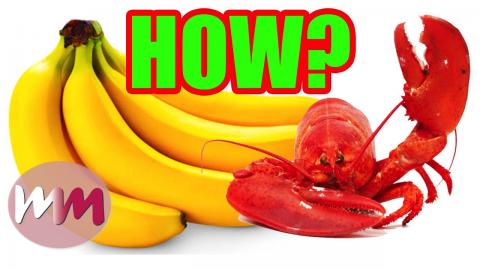 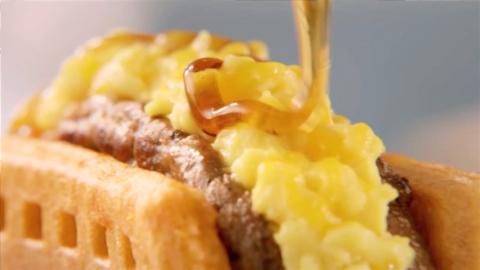 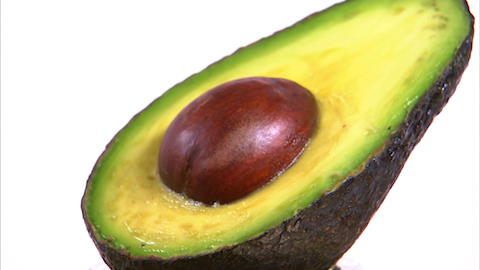 There are so many reasons to be vegan! While this video isn't here to force you to change your lifestyle, we're going to present you 5 important reasons why you should try living a vegan lifestyle! For one, meat is often contaminated, it's expensive, especially red meat, processed meat often causes heart disease, and of course by not consuming meat products you're not only leading a healthier lifestyle but you're saving the planet!

Special thanks to our users Leo Lazar Jakšić, oliverupload and mac121mr0 submitting the idea on our Interactive Suggestion Tool at http://www.MsMojo.tv


It’s a trend that may save your life. Welcome to MsMojo and today we’re counting down our picks for the top five most convincing reasons to turn vegan.

For this list, we're not listing reasons meant to brainwash you into changing your lifestyle; they’re just helpful suggestions in case you were on the fence about such a change and would like to make it official. So we’re just going to provide you with the facts and you make the choice.


Meat, especially of the red variety, is incredibly expensive when compared to other protein-rich substitutes. Thanks to veganism, which hosts many meat alternatives, you could save $750 a year by switching to plant-based food, as calculated by the Journal of Hunger and Environmental Nutrition, and the average household can save as much as $4,000 per year. If you’re worried about the taste and practicality of such foods, don’t be. Vegan choices are delicious and varied. With such ingenious products as boca burgers, tofurky, and fishless filet it’s nearly impossible to tell the difference between meat and non-meat foods. Also, most supermarkets and restaurants are hopping on the vegan train, providing a substantial mix of plant-based options that can excite your palate for a lifetime.


Meat and dairy products are commonly contaminated with harmful organisms. Certain estimates place 60% of raw poultry as having some virulent bacteria, with other meat and eggs following closely behind, and a study by the Johns Hopkins Bloomberg School of Public Health found that 96% of supermarket-sold Tyson chicken contained campylobacter bacteria, which causes millions of food poisoning cases per year. Along with the natural bacteria found in animal meat, improper handling, washing, and non-sterile butchering conditions contribute to the epidemic level of meat bacteria. The USDA reports that 70% of the 75 million food poisoning cases per year come from meat, and such bacteria as Clostridium Botulinum, E. coli, and Salmonella are some of the potentially fatal culprits.


It’s no secret: the key to being healthier and limiting weight gain is the reduction of saturated fats. What better way to remove such excesses from your diet than by going vegan? Vegans weigh on average 10-20 pounds less than meat eaters, and are nine times less likely to become obese. Vegan diets, though trendy, are clearly more than just a fad; in fact, veganism can make you lose weight without any exercise, as happens when meat and dairy products are not metabolized. In addition to losing weight, the decrease in fats and the increase in fruits and vegetables will make your skin shine by reducing excess oils in the body, which will also make you smell and taste better, if you know what we mean.


Heart disease is the number one killer of humans in the world. More than strokes, more than cancer, more than car accidents, more than war! What’s especially upsetting, besides the approximate 18 million deaths per year, is that an estimated 90% of heart disease cases are preventable through a healthy lifestyle that includes healthy eating. The prolonged consumption of processed meat—particularly of the red and grilled variety—clogs arteries, which causes cardiovascular disease. A vegan diet greatly lowers such risks, as well as the risks for cancer, diabetes, high blood pressure, and high cholesterol. The icing on the plant-based cake is that vegetarians outlive meat eaters by an average of six years, as per a study by the British Medical Journal, and an extra 7.28 years for men and 4.42 years for women who abstain from meat as per a study of Seventh-Day Adventists.


Animals are the main victims of man’s insatiable carnivorous urge. An estimated 150 billion animals are killed for food each year, and, as you’ve no doubt seen in leaked footage and documentaries, the conditions are poor and the cruelty is rampant. A single vegan person, who abstains from eating meat for a year, will save around 100 animals from slaughter and the inhumane treatment that precedes it. And you’ll not only save animals, but also humans who are collateral victims of the animal killing machine. The amount of water and grains used to fuel the meat industry is incomprehensible: just one kilogram of grain-fed beef takes 15,000 liters of water to produce, as compared to one kilogram of rice which takes 2,500 liters. Cornell University researchers found that 800 million people could be fed on the grain that feeds livestock. The climate will thank you as well, as 18% of human-caused greenhouse gas emissions come from animal agriculture. It’s clear: the less meat eaten, the better the planet.

So, does this make you want to change your diet? What do you think is the most fascinating fact about going vegan? For more healthy Top 10s and helpful Top 5s published every day, be sure to subscribe to MsMojo.