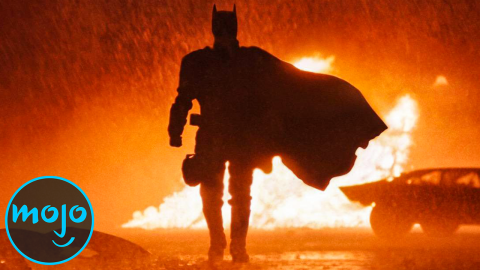 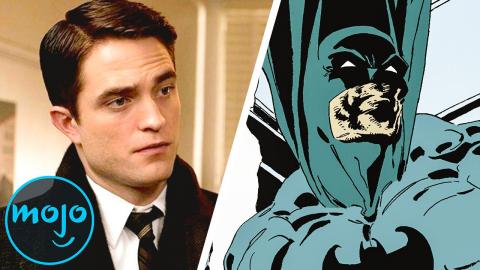 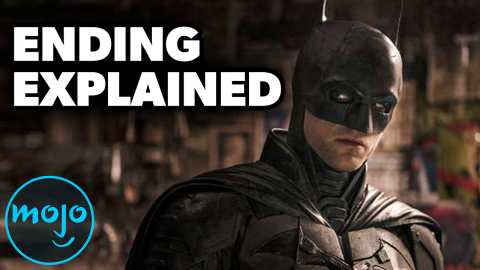 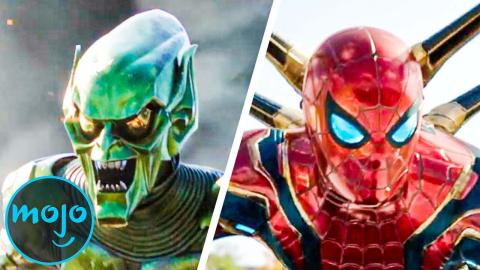 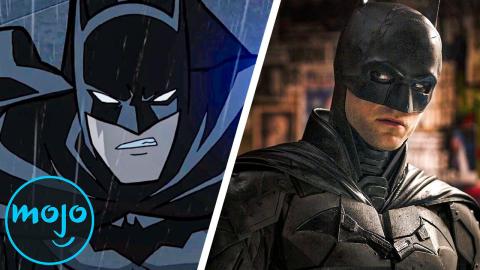 Top 10 Differences Between The Batman and The Long Halloween 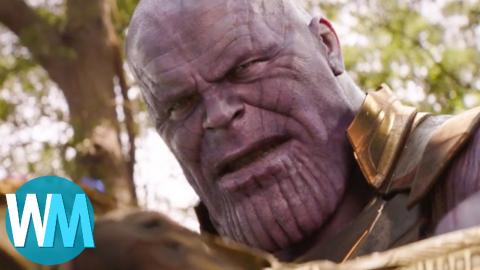 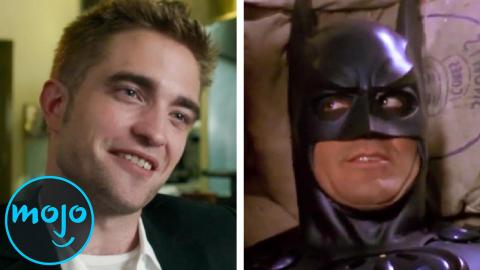 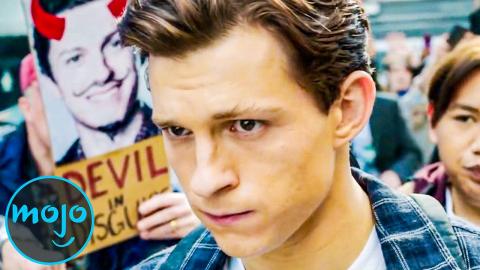 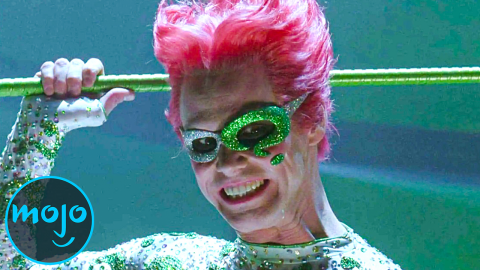 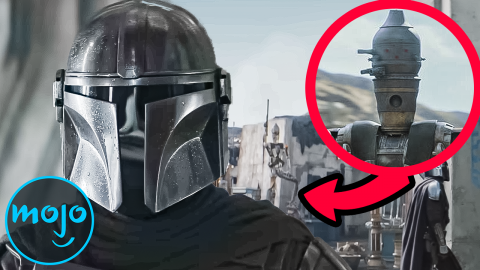 Top 5 Most Exciting Things in The Mandalorian Season 3 Trailer 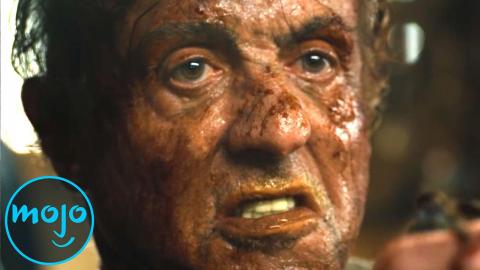 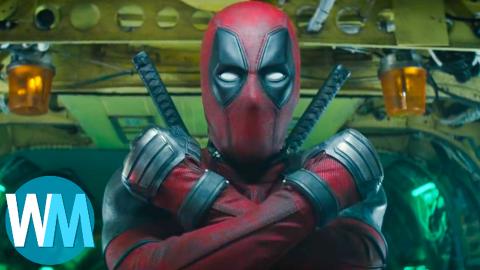 VOICE OVER: Rebecca Brayton WRITTEN BY: Sam Donald
He is vengeance! For this list, we'll be looking at the most buzzworthy and jaw dropping moments from the main trailer for 'The Batman', which debuted at DC Fandome 2021. Our countdown includes Colin Farrell as Penguin, Zoë Kravitz as Catwoman, Andy Serkis as Alfred, and more! Did this trailer leave you with any riddles? Leave them in the comments below!
Transcript ∧

Welcome to WatchMojo, and today we’re counting down our picks for the Top 5 Amazing Details in “the Batman” trailer.

For this list, we’ll be looking at the most buzzworthy and jaw dropping moments from the main trailer for ‘The Batman’ which debuted at DC Fandome 2021.

Did this trailer leave you with any riddles? Leave them in the comments below!

The cast for this movie is full of all-stars, and Bruce Wayne’s right-hand man is no exception. Last year’s DC Fandome teaser gave us some facetime with Jeffrey Wright’s Commissioner Gordon. But this time around the Batman ally in the spotlight was none other than everyone’s favorite gentleman butler Alfred, portrayed by Andy Serkis. Serkis brings a sense of urgency to the role. And his previous work with director Matt Reeves in the “Planet of the Apes” series leaves us no doubt that this character will be fully realized on the big screen. Who knows, we might also get to see Serkis flex some of his comedy muscles as the sarcastic servant.

While we’re eager to watch the detective in a psychological chess match - more about that later - there were plenty of gunshots and fireballs in the trailer. These explosive scenes signal that the Dark Knight will have to make his way through tons of cannon-fodder along his journey. Although the Clown Prince of Crime is all but guaranteed not to show up in this installment, the henchmen’s looks feel similar to the protestors in the 2019 Joker film. They also echo various nameless brutes from other Batman comics and media. We’re excited to see if they play into the bigger picture, or they’re just the lowlife scum for which Gotham is notorious. Either way, get em, Bats!

The movie’s main villain may be obscured for the majority of this trailer, but that doesn’t mean we don’t get a baddie for Batman to face off against. While Colin Farrell is nearly unrecognizable as Penguin, his heavily scarred prosthetics don’t seem to get in the way of his performance. The clips we got show a smarmy charm from Mr. Cobblepot as he attempts to outrun and outwit the Caped Crusader. Just like the aforementioned cannon-fodder, we’re excited to see our hero go head-to-head with a street level villain. But we’re still certain another shadowy figure is pulling the strings behind the scenes that even Penguin might not be ready for.

Aside from our titular hero, the character who gets the most screen time in this trailer is Selena Kyle, aka Catwoman, played by the alluring Zoë Kravitz. Her chemistry with Pattinson’s Batman is undeniable. Their dynamic plays on the traditionally tenuous alliance and will-they-won’t-they relationship that the pair share across most interpretations of the source material. Catwoman is perfect for a story that’s set to delve into the grey area of Bruce Wayne’s crime-fighting alter ego. Not only is she a perfect addition to a cast of characters of ambiguous integrity, but it’s interesting to see her recoil in horror at some of the Dark Knight’s methods. Kravitz will undoubtedly steal our attention when we see her as Catwoman.

#1: The Riddle in the Middle

Like any good detective story, the most intriguing part of this trailer was what it didn’t show us. Paul Dano is set to play the Riddler in this adaptation. And although his face was never fully revealed to the camera, we got to see what looked like glimpses of his grand plan. There were references to “Sins of the Father”. That phrase shares its name with a comic series wherein Bruce must atone for the misdeeds of his father, Thomas Wayne. While we’re talking about comics, this story will reportedly take cues from classic stories like “Year One” and “The Long Halloween”. And it will also add new elements like Mitchell and Colson, a mayor and District Attorney respectively. What do they have to do with the complex mysteries? We’ll just have to wait to see how those two and the Riddler fit into “The Batman’s” grand puzzle.
Comments ∧