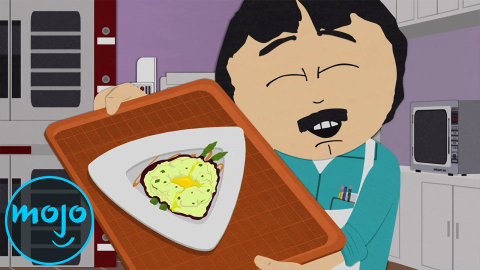 VOICE OVER: Callum Janes WRITTEN BY: Matt Klem "South Park" is overflowing with hilarious characters, yet Randy Marsh still stands out as one of the best! For this list, we'll be looking at all of the episodes of “South Park” that feature Randy Marsh as either the main character of the story or having a major part in the episode. Our countdown includes "With Apologies to Jesse Jackson," "Over Logging," "Broadway Bro Down," "Fantastic Easter Special," and more!read more... 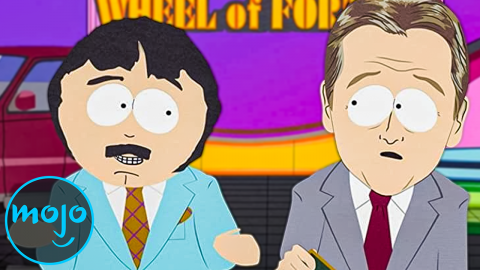 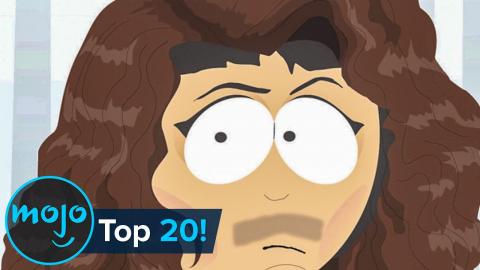 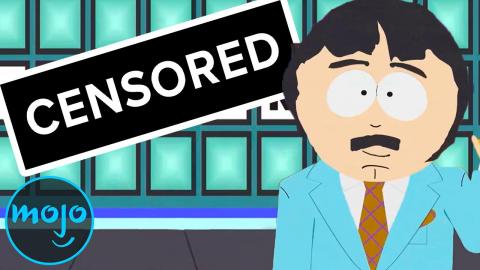 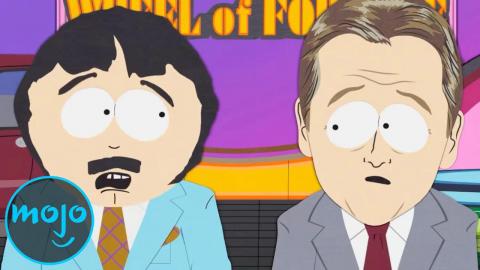 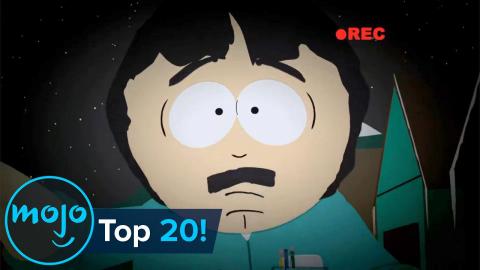 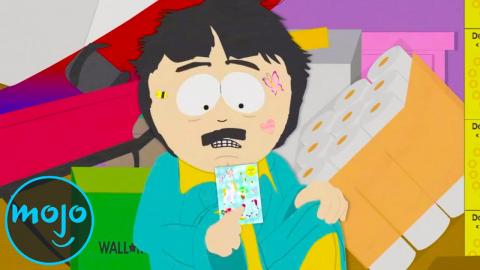 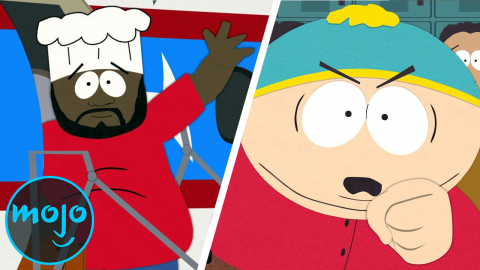 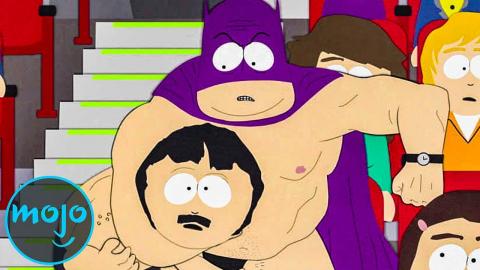 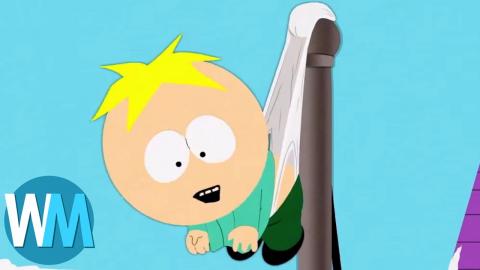 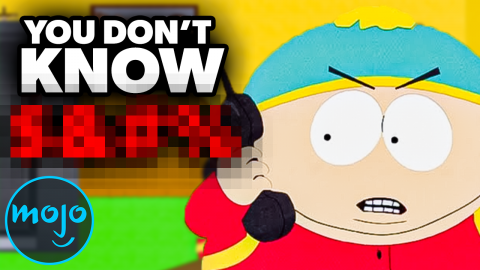 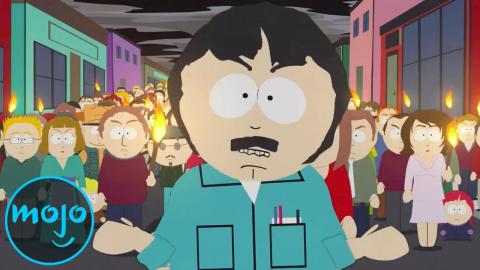