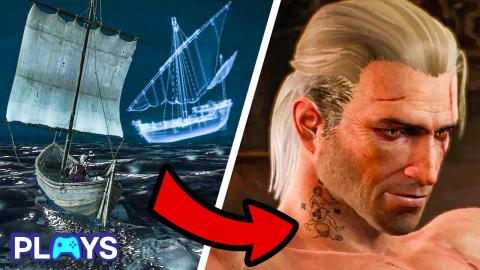 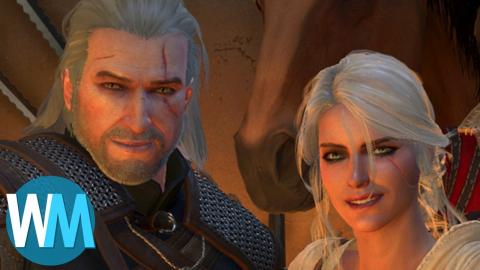 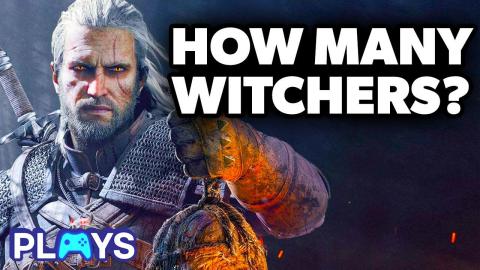 How Many Witchers Are There? | MojoPlays 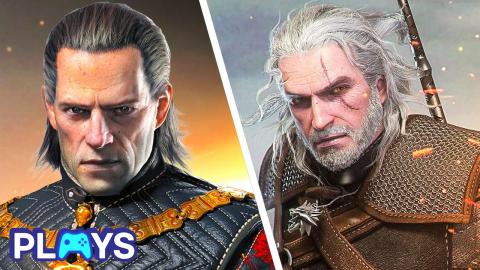 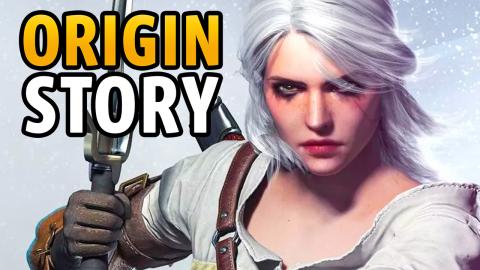 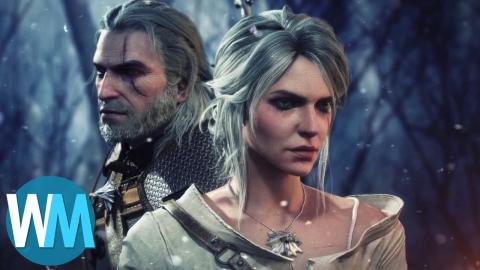 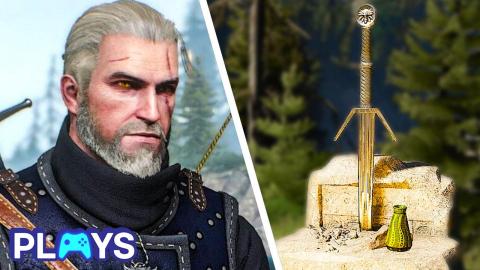 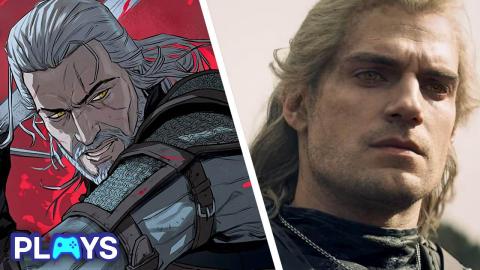 Every Witcher Crossover and Adaptation So Far | MojoPlays 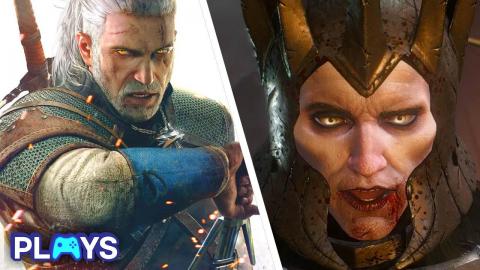 What is The Witcher's Wild Hunt? | MojoPlays 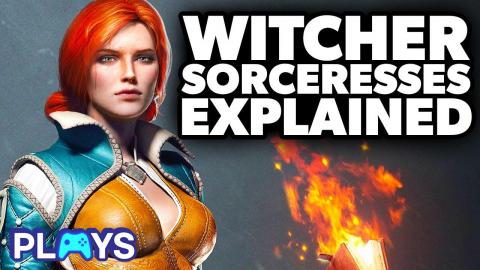 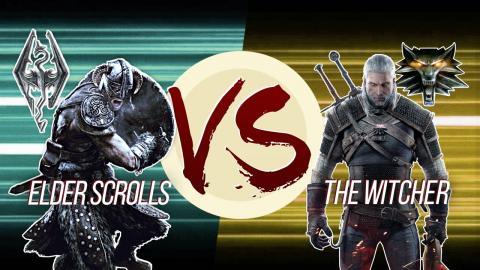 Elder Scrolls VS The Witcher 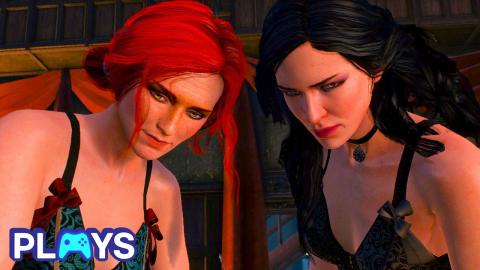 Top 5 Interesting Facts About The Witcher 3

VOICE OVER: DP WRITTEN BY: Nick Roffey
So… Triss or Yennefer? Welcome to Watchmojo's Top 5 Facts. In this instalment, we're counting down our picks for the Top 5 facts about “The Witcher 3”. For this list, we're looking at curious tidbits about CD Projekt Red's third entry in “The Witcher” video game series. Which of these surprised you the most? Let us know in the comments!

To have your ideas turned into a WatchMojo or MojoPlays video, head over to http://WatchMojo.comsuggest and get to it!

So… Triss or Yennefer? Welcome to Watchmojo’s Top 5 Facts. In this instalment, we’re counting down our picks for the Top 5 facts about “The Witcher 3”.

For this list, we're looking at curious tidbits about CD Projekt Red’s third entry in “The Witcher” video game series.


One of the things that fans love most about “The Witcher 3” is the incredible detail that CD Projekt Red put into the game world. All the environments are hand-crafted, and even the side-quests have unique and interesting stories. To make the game feel as real as possible, the studio also gave players complete freedom to explore its sprawling open world. But during development, allowing Geralt to climb anywhere actually wrecked many of the quests, since players could now go through them in the wrong order. Rather than restricting Geralt’s movement, the studio drastically redesigned the game’s levels - giving us the rooftop-hopping Geralt we know and love.

#4: It includes more easter eggs than you can swing a sword at


“The Wild Hunt” is rich in lore and history drawn from its source material, the novels by Polish author Andrzej Sapkowski. But the studio also filled the game with an insane number of easter eggs. For example, the corpse of a dwarf resembling Tyrion Lannister in a skycell, a killer rabbit sitting in the blood-stained entrance to a cave, just like in “Monty Python and the Holy Grail”. If only Geralt had a Holy Hand Grenade. These references continue in the expansion packs: the Goblet of Fire from “Harry Potter”, winks and nods to “Mad Max: Fury Road” and many more are scattered throughout the game world - and that’s barely scratching the surface.


The room for choice in “The Wild Hunt” is amazing. The map is massive and packed full of side quests, some of which also affect the main quest line. During the game, the player must make a number of choices that eventually determine the ending. Some of these are easy calls, but others, such as how you react to Geralt’s adoptive daughter Ciri, or which political faction you support, are more difficult. Then there are the romance options . . . There are three main directions the ending can take, but each includes a number of possible variations - creating a total of 36 different outcomes.

#2: There's ALREADY a TV series and movie . . . and another series in the works


Before Andrzej Sapkowski’s books inspired the games, they were adapted into a Polish film and TV series. The movie, “Wiedźmin”, or “The Hexer” in English, was released before and was an abridged version of the show, and didn’t exactly please fans of the books. Even Sapkowski admitted his only response was a swear word. On the bright side, encouraged by the success of “The Witcher 3” - which won 251 game of the year awards - Netflix has a new series in the works. Tomek Baginski, who worked on the intro cinematics for the games, will co-direct. Baginski is a big fan of the games, but says the TV series will follow the books first and foremost.

#1: Gwent was devised in the bath


“The Witcher 3” isn’t all monster contracts and saving the world. There’s also a game within the game: Gwent, a turn-based, tactical card game. Gwent’s creator and “Wild Hunt” senior gameplay designer Damien Monnier was only given the weekend to come up with the game, as studio head Adam Kiciński didn’t want him to be too distracted. In an interview with Kotaku, Monnier admitted the core idea came to him while soaking in the tub late Sunday evening. After bringing in a prototype, Kiciński was convinced of the game’s potential and proper development of the game began. Gwent proved a huge hit, leading to the development of its own stand-alone game, “Gwent: The Witcher Card Game.”
Comments ∧