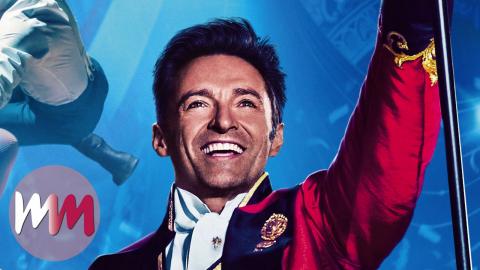 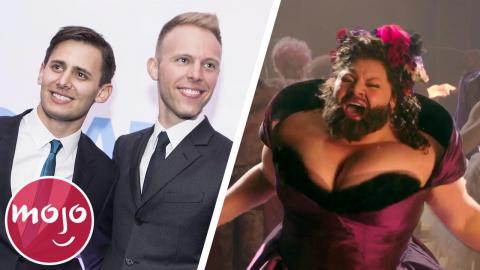 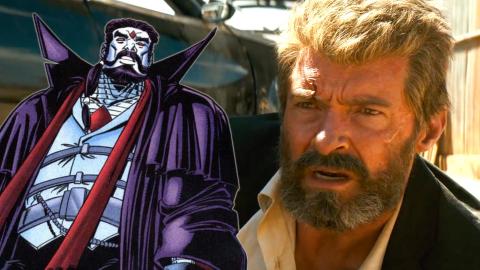 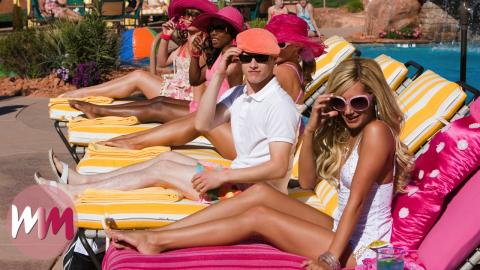 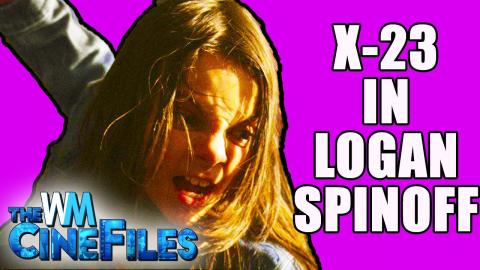 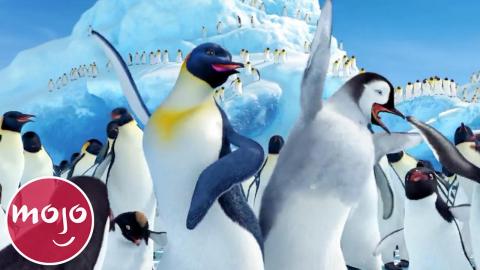 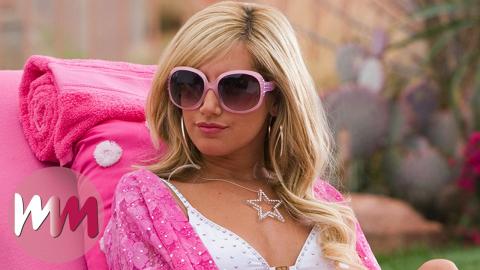 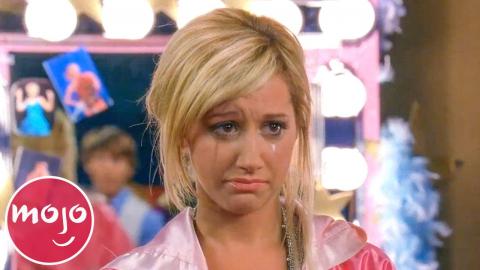 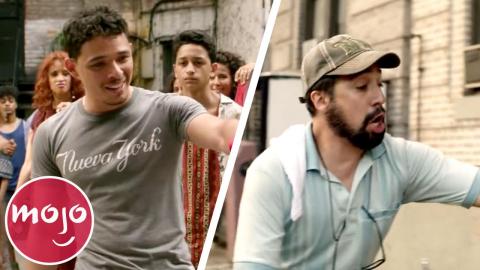 Top 10 Reasons the In The Heights Trailer Has Us Excited 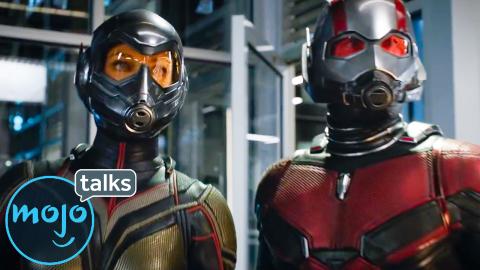 What the New Ant-Man and the Wasp Trailer Reveals About The MCU - Mojo Reacts! 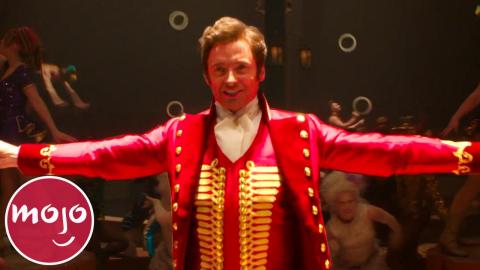 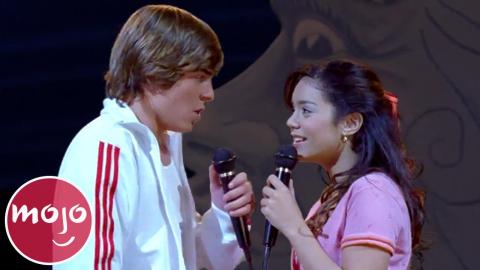 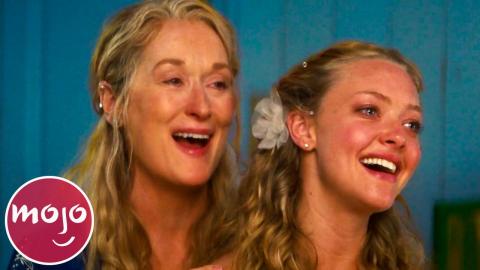 Top 10 Movie Musical Moments That Made Us Happy Cry

There's plenty of reason to see this highly acclaimed musical. For this list, we'll be breaking down the top 5 reasons you don't want to miss the upcoming film The Greatest Showman, which hits theatres on December 20th, 2017. Did you know that it's based on an incredible true story? The film also looks stunning. Much like the circus it is portraying the film is overflowing with glitz, glamour and enough pageantry to keep your eyes glued to the screen from start to finish. The costumes? On point! The sets? Out of this world! The visual effects? Breathtaking! Another great reason to watch is that it's an original musical. The Greatest Showman” is loaded with original songs sure to get your heart pumping and your feet stomping!

For this list, we’ll be breaking down why you don’t want to miss this upcoming film, which hits theatres on December 25th, 2017.

#5: It’s Based on an Incredible True Story


Politician, businessman, philanthropist; P.T. Barnum was a lot of things. But if you asked him, he’d say that first and foremost he was a showman! “The Greatest Showman” is about Barnum’s life, specifically how he started the Barnum & Bailey Circus in the mid-to-late 19th century. It proved to be such a popular attraction that it remained in business for 146 years before ceasing operations on May 21st, 2017 Xref. Today, Barnum is considered an icon, a man who embodied what it meant to chase the American dream, so a film devoted to his various exploits will no doubt be one worth seeing!


One look at the trailer for “The Greatest Showman” and it becomes wholly apparent that it will be an absolute feast for the eyes. Much like the circus it is portraying, the film is overflowing with glitz, glamour, and enough pageantry to keep your eyes glued to the screen from start to finish. The costumes? On point! The sets? Out of this world! The visual effects? Breathtaking! “The Greatest Showman” is setting itself up to be one of the most awe-inspiring films of the year!

The former Disney Channel star turned heads with her breakout performance in 2017’s “Spider-Man: Homecoming” and her follow-up role should only take her to higher places! Zendaya will play Anne Wheeler in “The Greatest Showman,” a trapeze artist who joins P.T. Barnum’s circus. Zendaya performed her own stunts for the film, something that earned her enormous praise from co-star Hugh Jackman, who described her as a “badass.” That’s a pretty sweet comment coming from a man who played an indestructible superhero for 17 years.

Is there anything better than a good musical? Well according to Hollywood, yes, yes there is. How else can you explain why it took “The Greatest Showman” seven years to get made! Original musicals can be a tough sell, but the success of “La La Land” made signing off on this film a little easier for studio executives. In fact, the duo behind the lyrics of the film’s songs is none other than Benj Pasek and Justin Paul, who previously took home the Best Original Song Oscar for “City of Stars.” “The Greatest Showman” is loaded with original songs sure to get your heart pumping and your feet stomping!

#1: The Cast Is Fantastic


As you’ve probably already surmised from the trailer, “The Greatest Showman” is loaded from top to bottom with high-end talent. It features two Oscar nominees in Hugh Jackman and Michelle Williams, an up-and-coming star in Zendaya, and the always-dreamy Zac Efron, who we know is more than capable of belting out a tune! Additionally, the film will feature Paul Sparks of “House of Cards” fame and Yahya Abdul-Mateen II, who you’ll recognize from his strong performance in “The Get Down.” Suffice it to say, this film isn’t short on stars that can sing and dance!