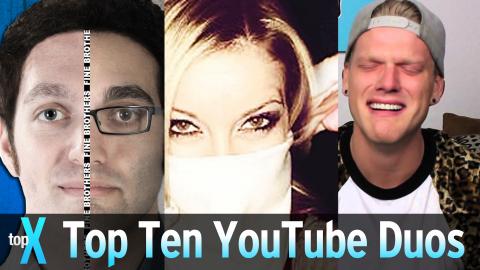 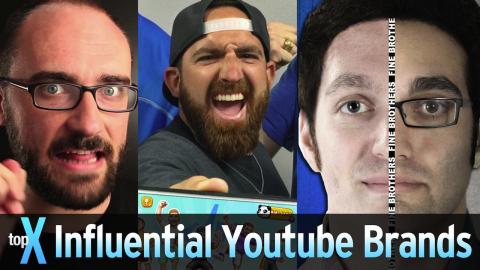 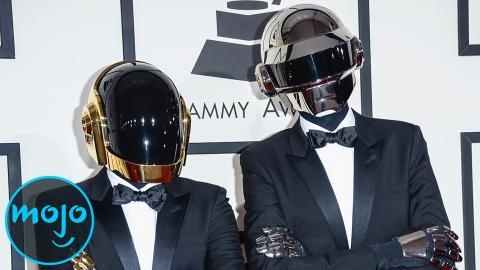 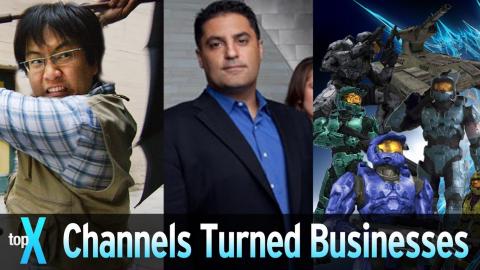 Top 10 YouTube Channels That Turned Into A Business - TopX Ep. 48 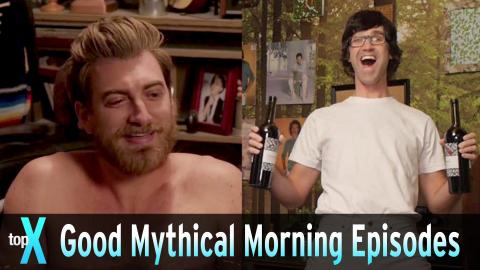 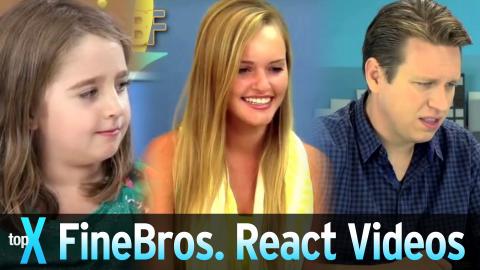 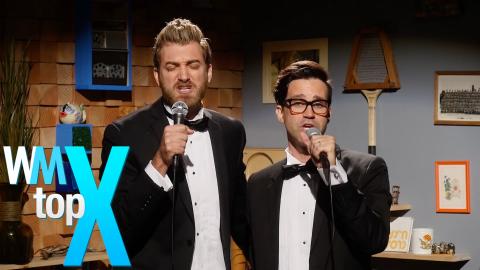 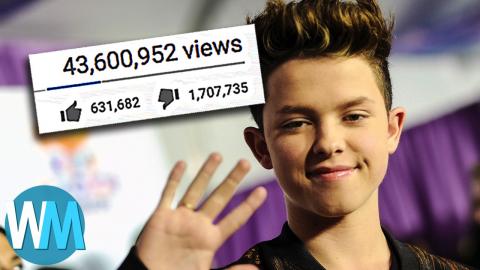 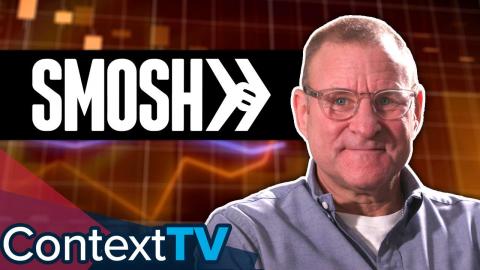 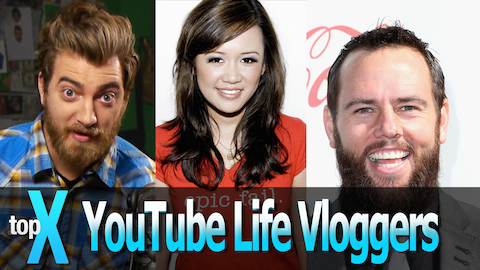 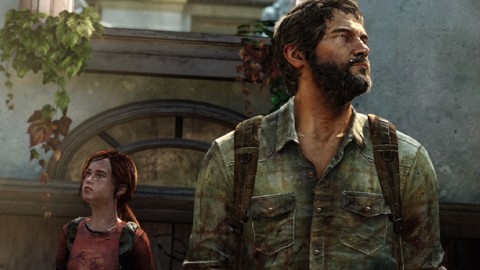 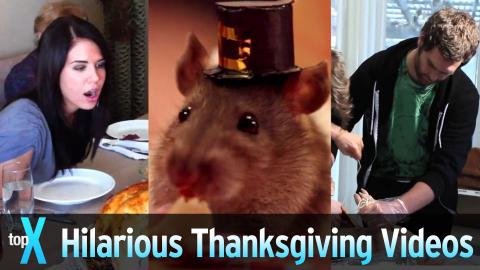 VOICE OVER: Dan Paradis
Welcome to the fiftieth episode of TopX, the http://www.WatchMojo.com show where we countdown the very best that YouTube has to offer! You can vote on future episode topics here: http://WatchMojo.comtopx Today we embrace the nature of duality with our picks for the top 10 YouTube Duos.
Transcript ∧


As you can probably guess, today we're counting down top 10 Duos, that means two people on YouTube. Our list is based on video views, votes from our users, personal preference.

-The duo that makes up Superfruit, Mitch Grassi and Scott Hoying, are as fascinating in their background as they are in their dynamic. Grassi and Hoying, friends who grew up together and founding members of the a cappella group “Pentatonix”, embrace the humour inherent to everyday life. Superfruit's vlogs and musical collaborations, besides showing their united passion for entertainment, convey the duo's friendly attitude and interest in trying new things. It's an easy-going example of friendship, and one we feel is endearing as they come.

-Embrace the majesty and wonder of science, would you?
-Mitch and Greg, hosts of the channel AsapSCIENCE, have done just that. Their videos examine the scientific principles that define... well, just about anything, from the appeal of bacon to the impact of bees disappearing. In terms of their effectiveness as a duo, it comes down to like-mindedness – Mitch and Greg's productions showcase a shared love of entertaining an audience while also thinking critically.
-This duo is at once intelligent and amusing while finding a balance that anyone could enjoy.

-Primarily focused on producing videos in the game “Minecraft”, Simon and Lewis have certainly worked hard to earn the spotlight. The two started out as partners who balanced out one another – Lewis' levelheadedness meshing well with Simon's eccentric qualities. In time, though, the duo mutually embraced more energetic and easily-excitable attitudes, making for plenty of videos where the two hosts are on equal terms.
-Giving their all to their Let's Plays and assorted videos, these two gentleman are worthy of praise.

-Ah, a sibling duo. That's a good place to start.
-Author John Green and his brother Hank have jointly operated the VlogBrothers channel since 2007, recording multiple vlogs every week. Whether discussing complex political situations or expressing their feelings, the siblings walk an easy line between treading lightly and providing informative answers. You can expect that whenever they're together in a video, John and Hank will transition smoothly from thoughtful commentary to amusing observations.

-A couple that pranks together... stays together. Is that a saying?
-Regardless, Jesse and Jeana have made a name for themselves as the Pranking Couple. Since 2007, the two have gone back and forth in their ongoing volley of pranks – which includes the likes of “Caught Cheating” pranks, toilet-based follies, and even the odd food surprise. Through it all, Jesse and Jeana have maintained a compassionate relationship, knowing where to draw the line in a prank and never letting defeat get their spirits down.

-Producing videos together since 2013, Arin Hanson and Leigh Danny Avidan have entertained the world as the Game Grumps. Arin embodies the role of Grump with ease, being affable yet fully capable of picking up intensity, while the more relaxed Danny serves as Not So Grump. The duo's mix of calmness and passion works its way into their vast catalogue of videos, making for entertaining content no matter the tone. Yet the two are also close friends, with some of the Game Grumps' finest moments arising from their easy camaraderie and concern for one another.

-Nothing like some rapping action to show off a duo's strengths.
- “Epic Rap Battles of History” primarily has the two-man act of Peter Shukoff and Lloyd Ahlquist, as figures from history or pop culture, engaging in back-and-forth rap contests. Peter and Lloyd, known also as Nicepeter and Epiclloyd respectively, always come across as energized and willing to entertain. Further, the series' format highlights their mutual respect – every video has them taking turns in their given roles, letting one another embody a given character to the fullest extent.

-Ah, Rhett and Link, such lovable personalities.
-These self-declared “Internetainers” run a number of YouTube channels, from the Internet talk show “Good Mythical Morning” to their personal channel “Rhett and Link”. No matter where you find their content, it will consistently showcase their endearing dynamic in action. Rhett's boldness in the face of activities balances nicely with Link's sense of restraint... though both men will take part in hijinks equally.
-Fun fact: these two met in first grade, and have been best friends since. There's nothing quite like the bond of friendship.

-Brothers Benny and Rafi Fine have undergone a long journey to success together - from starting up their first website in 2003, to establishing their now-famous YouTube channel in 2007. That speaks to the creative oneness that comes up in their work; the Fine Brothers share an enthusiasm for creating videos, as well as a desire to support up-and-comers. It's especially interesting given Rafi's vocal nature, compared to Benny's relative restraint.
-They might not agree on everything, but the Fine Bros are united in their work and passion for life.


Before we get to the #1 YouTube Duo, here are a few honorable mentions:

-Few are as prolific, united, and memorable as the tag-team that is SMOSH.
-Going from posting videos in 2005 to running an increasing number of channels, Ian and Anthony have stuck together through it all. Their focus on developing skits, parodies and other assorted content underlines one thing in particular: no matter the subject, SMOSH is about having fun with your friends. The two play off one another in videos with ease, sharing in hijinks and mischief aplenty. Their charisma and character acting, coupled with sharp senses of humour, make them truly iconic.

report
“thats what i came here looking for; pat and jen ”