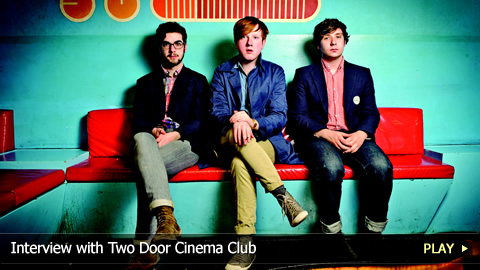 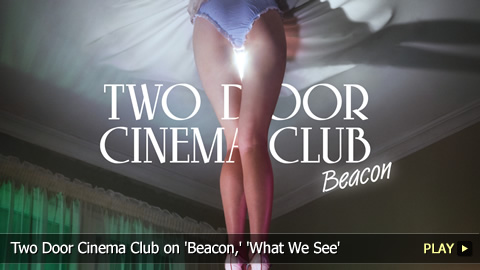 Two Door Cinema Club on 'Beacon,' 'What We See' documentary 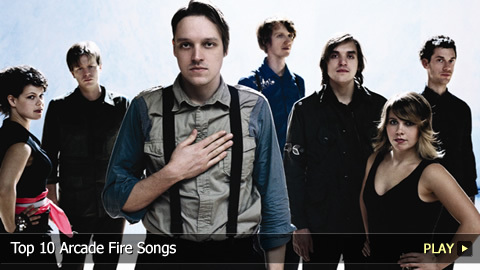 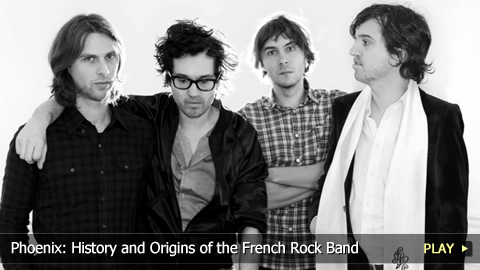 Phoenix: History and Origins of the French Rock Band 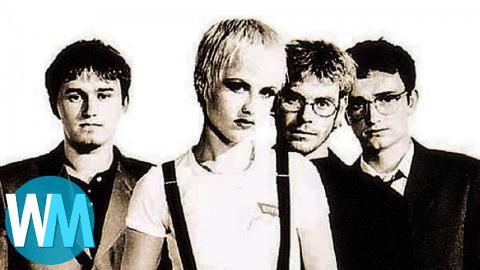 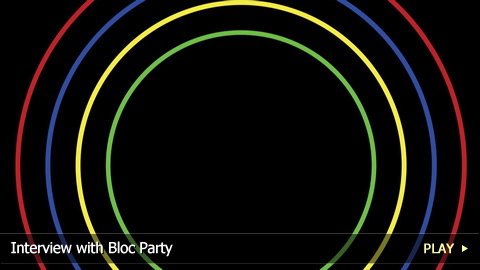 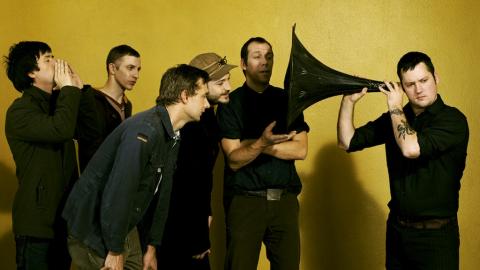 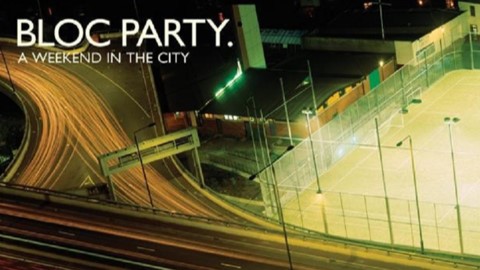 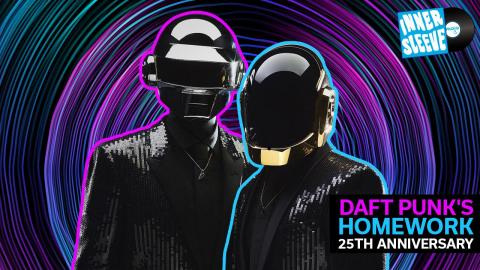 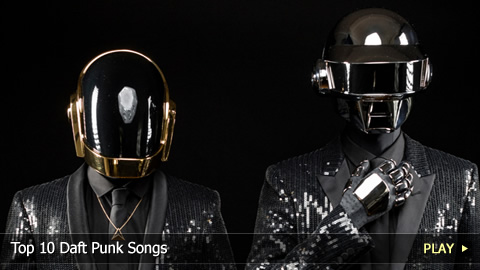 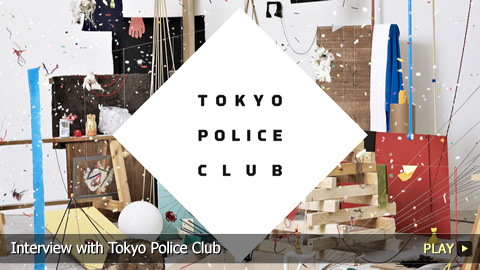 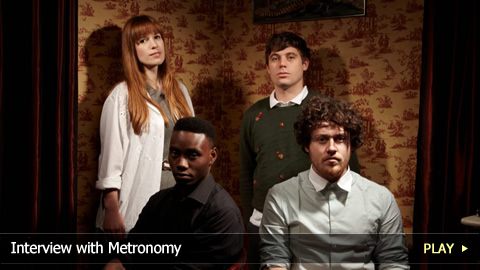 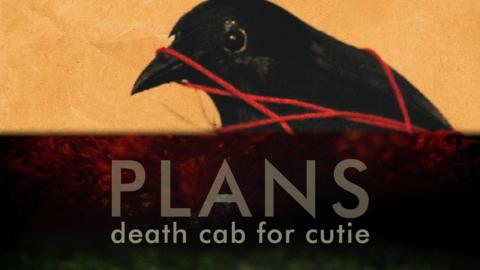 VOICE OVER: Malik Shaheed
Formed in Northern Ireland, Two Door Cinema Club is an indie rock electropop band formed in 2007. The trio met while still in grammar school, and began performing at age 16 under the name ALT Rock School. In 2010, they released their debut full-length album, "Tourist History," which was later named the year's best Irish album. In this video, http://www.WatchMojo.com sits down with Alex, Kevin and Sam from the band about the origins of their name, the eclectic Irish music scene, their vast and varied influences that range from The Beatles to Daft Punk, and writing as a group on the road. For more information, click Here.
Transcript ∧
Comments ∧