Curiosity Stream 20% off a Lifetime Subscription 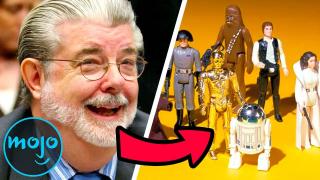 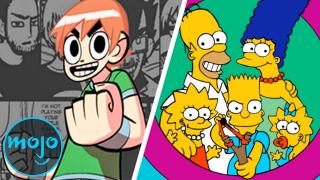 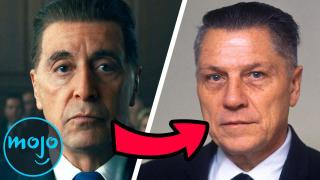 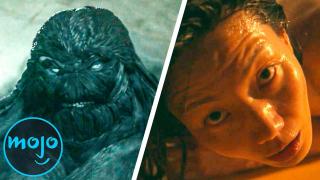 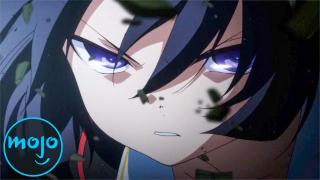 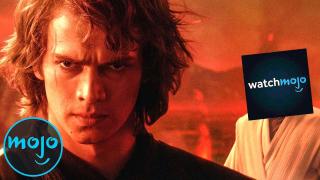 When we think about fashion trends, we note that some are more popular than others. And trends change with time. Some decades had hot fashion trends, while others were downright shabby! So, if you’re intrigued and wondering about the best historical time periods for fashion, then keep reading!

Not everyone will consider the Victorian era first—the thought of a tight corset is anything but pleasant. However, one undeniable fact about the Victorian era is that the dresses and accessories were stunning! Bonnets were popular, dresses finally had natural waistlines, and men, like Abraham Lincoln, wore those infamous top hats.

At the start, the Victorian era was the time for big dresses, but near the end of the decade, the bustle grew in popularity. And even better, women no longer had to wear corsets by the end of the era!

Everything from the classic western shirts to the fringe was iconic! And let’s not forget to mention the boots. Western boots will never go out of style. They have all sorts of designs, and the most common leather used for boots ranges from cowhide to ostrich! And the fact that Western themes continuously repeat throughout the decades only further proves that the Wild West was an influential time for fashion!

A list of the best historical time periods for fashion is incomplete without mentioning the 1920s. In Art Deco, style transformed as women’s hair and dresses got shorter. Not only this but straight dresses and pops of color also became popular.

During the Art Deco period, geometric patterns and embroidered designs became more popular. And don’t forget about the feather boas worn while people danced the night away!

The 60s is infamous for the many social movements and protests that occurred. It also had a fair amount of influence on fashion trends. By this point, wearing pants was becoming more socially acceptable for women. In the 60s, fashion transformed with the miniskirt as well as colorful patterns for all genders!

Another monumental time in fashion was the 80s. Who can deny the bright neon and trendy tracksuits? We’ve got the 80s to thank for converse high-tops, acid-washed jeans, and so much more. Fashion transformed thanks to daring icons and creative designers, and without this, we probably wouldn’t have many of the beloved trends today!

blog
The Best Black Friday Deals Of 2021 BY Jacob Dekok 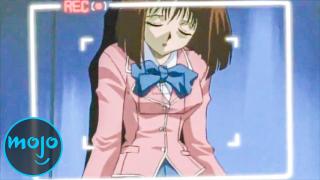 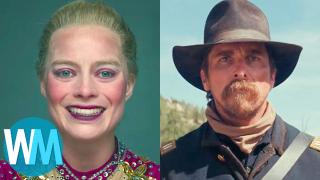 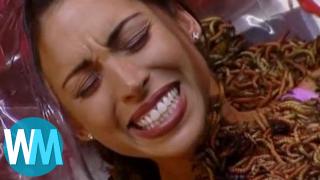 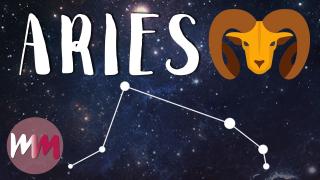 Top 5 Signs You're A TRUE Aries 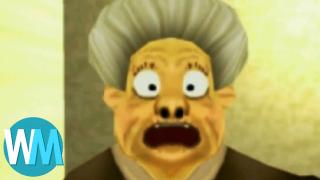 Top 10 Japanese Game You Never Even Heard Of! 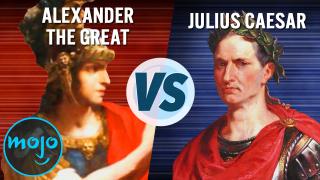 Alexander the Great vs. Julius Caesar 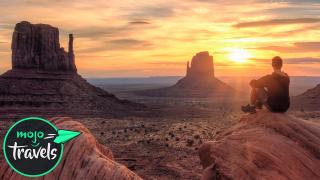 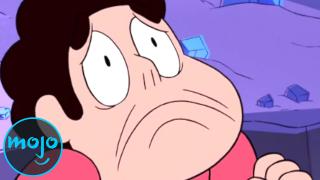 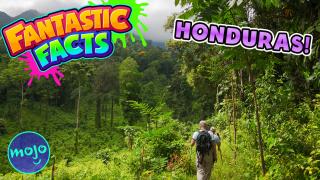 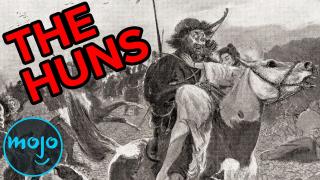 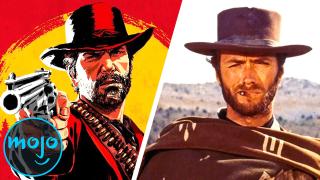 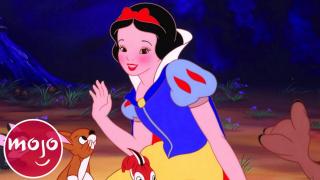