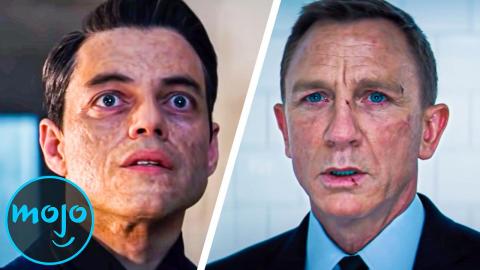 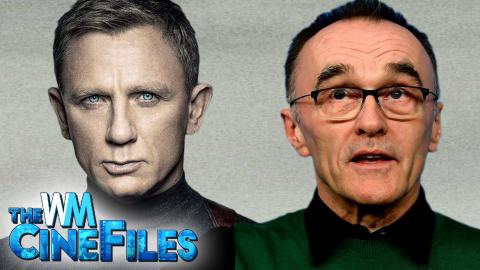 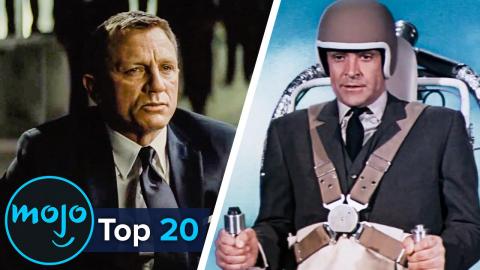 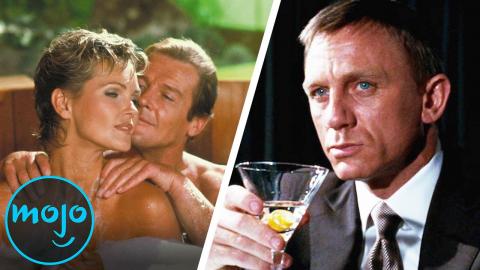 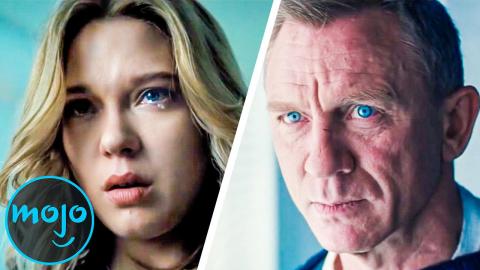 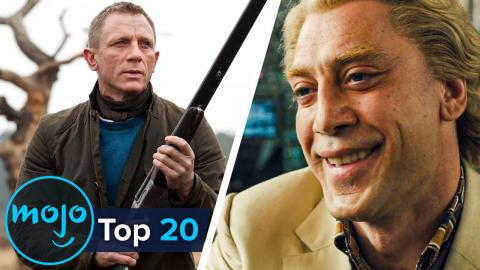 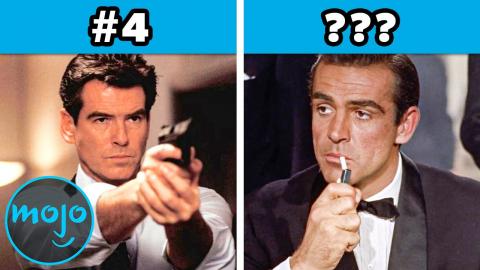 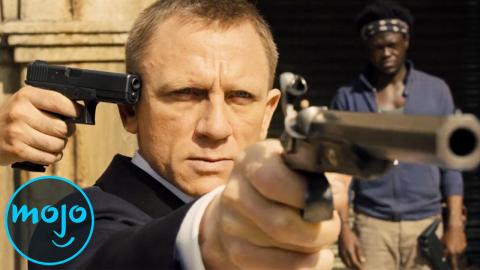 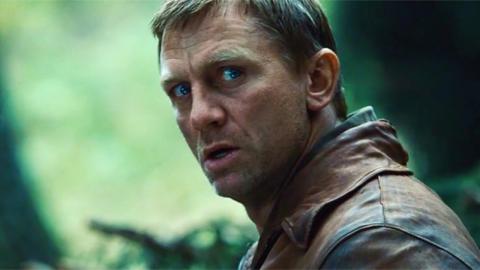 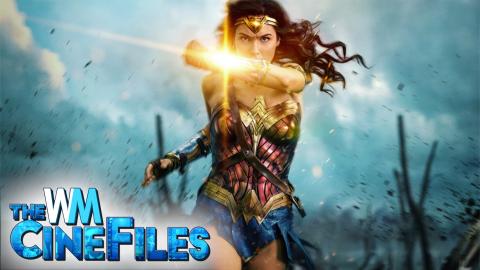 Wonder Woman the BEST DC Movie Since The Dark Knight? – The CineFiles Ep. 23 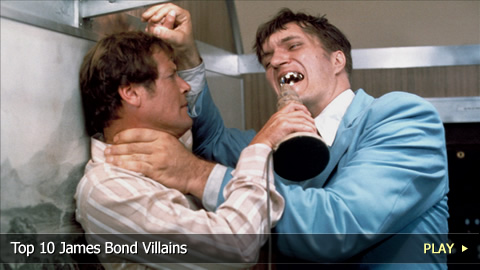 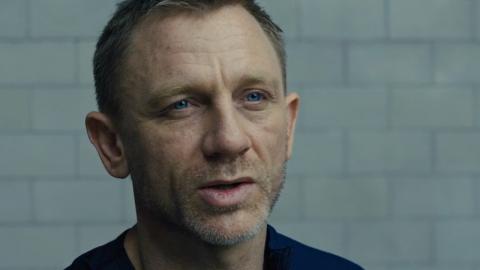 Did you hear that the Wonder Woman sequel has landed an official release date? That the Toronto International Film Festival has unveiled their first wave of films? What about Daniel Craig and his James Bond future? No? We've got you covered. Welcome to The CineFiles! A weekly show where we zoom in on the most buzz worthy news Hollywood and the indie scene has to offer.

Did you hear that the Wonder Woman sequel has landed an official release date? That the Toronto International Film Festival has unveiled their first wave of films? What about Daniel Craig and his James Bond future? No? We’ve got you covered. Welcome to The CineFiles! A weekly show where we zoom in on the most buzz worthy news Hollywood and the indie scene has to offer.


Warner Bros. is looking to lasso another winner after announcing Wonder Woman 2 will be released December 13, 2019. Director Patty Jenkins and Gal Gadot pushed the super heroine to unforeseen heights this year, when the first installment broke numerous records, including the biggest domestic opening for a female director. The film is also still performing strong at the box office, with The Hollywood Reporter reporting that it is the best holding superhero movie in the last 15 years, passing Guardians of the Galaxy 2 and earning close to $390 million so far. Strangely enough, Jenkins has yet to be signed on for the sequel, despite the fact that Jenkins has been working on a new script with DC and Warner Bros. executives. Jenkins previously told Entertainment Weekly that the story would remain in the past, but would ditch the World War II storyline in favor of bringing Diana across the pond to America.


It may only start in September, but the Canadian film festival has already built up anticipation after releasing the first wave of its film slate earlier this week. The Oscar-buzz-generating TIFF, will be showing a number of highly anticipated international and world premieres, with Olivier Nakache and Eric Toledano’s C’est la vie closing out the festival! Other high profile releases include Darren Aronofsky’s Mother! starring Jennifer Lawrence, Guillermo Del Toro’s, The Shape of Water and Three Billboards Outside Ebbing, Missouri, starring Frances McDormand. TIFF will see movies like Emma Stone and Steve Carell’s Battle of the Sexes, Greta Gerwig’s directorial debut, Lady Bird and George Clooney’s Suburbicon, starring Matt Damon, Julianne Moore and Oscar Isaac as part of its Special Presentation section. With a lineup this strong, TIFF, which runs September 7 to 17, is sure to attract movie lovers from around the world.

Before we get to our final pick, here are a couple new releases:

#1: Daniel Craig is Back as Bond


Welcome back, Mr. Bond. In a move that is sure to surprise many cinephiles, Daniel Craig, who once said he would rather “slit his wrists” than reprise the role of James Bond is doing exactly that. The latter of course! According to The New York Times, “two people briefed on the matter, who spoke on the condition of anonymity to avoid conflicts with EON and MGM” have said that the four-time James Bond is set to return as the Scottish super spy, for at least one more film. The news comes days after production company EON announced the movie’s release date of November 8, 2019. At the time, they did not have any information on who would direct or star, cementing many movie goers opinions that Craig wouldn’t be returning. Reports are already swirling that Blade Runner 2049’s Denis Villeneuve and 71’s Yann Demange are the frontrunners to helm the next installment.