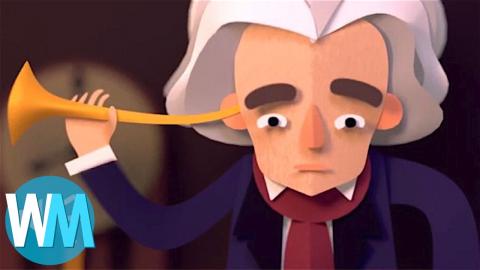 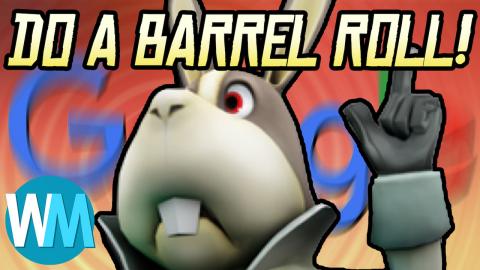 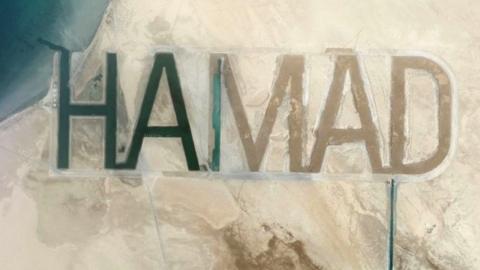 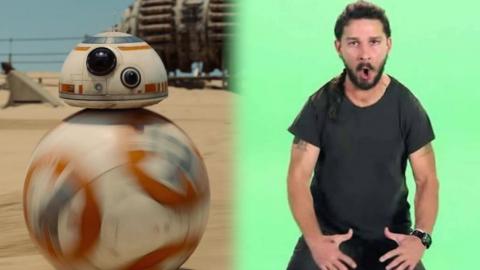 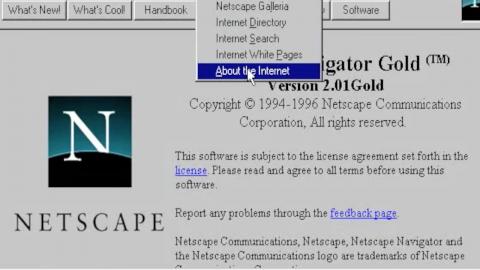 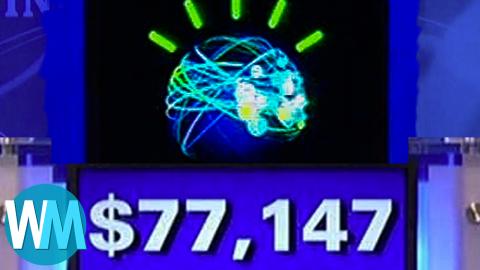 Top 10 Machines That Are ALREADY Smarter Than You 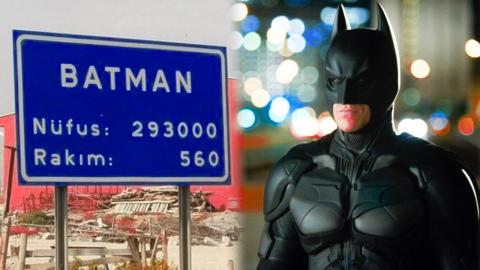 Top 10 Most Ridiculous Lawsuits of All Time 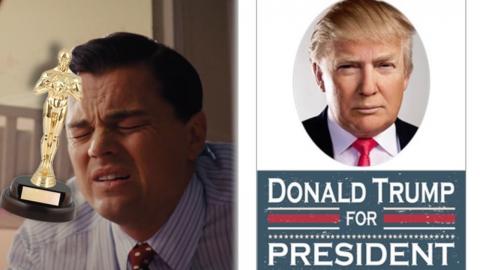 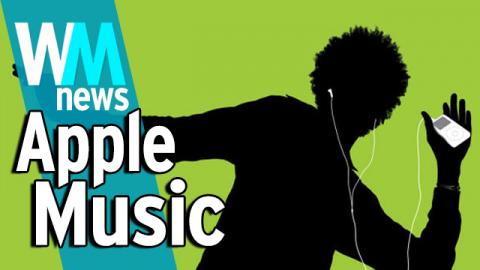 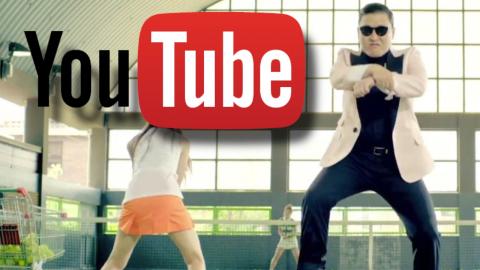 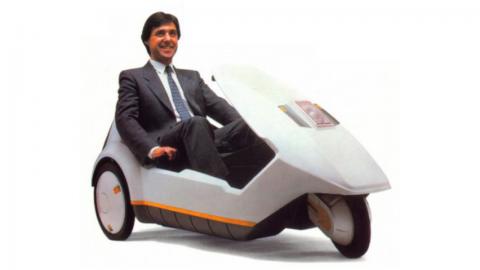 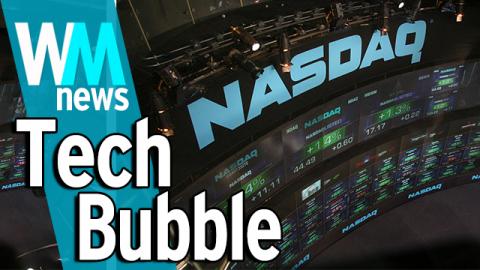 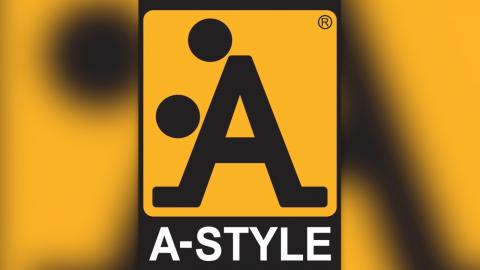 The best Google Doodles ever are also the most memorable Google Doodles ever! Whether it's a live video celebrating John Lennon's 70th birthday, a Global Candy Cup contest to celebrate Halloween, or a minimoog synthesizer that you can actually play to celebrate the 78th birthday of Robert Moog, there have been some creative changes to the Google logo and the Google homepage over the years. WatchMojo counts down ten Google Doodle designs you'll DEFINITELY never forget.

Special thanks to our users Nana Amuah, drewbrown, Rachel Bloom, CharlieIsJack and Zack Reed for suggesting this idea! Check out the voting page at http://www.WatchMojo.comsuggest/Top%2010%20Best%20Google%20Doodles
Transcript ∧


Admit it. These always brighten your day when you open your web browser. Welcome to WatchMojo.com, and today we'll be counting down our picks for the Top 10 Best Google Doodles.

For this list, we'll be looking at some of the greatest doodles Google has put out since their iconic 1st doodle in 1998. They could be interactive, symbolic, or just plain beautiful to look at.


Ever wanted to play electronic music straight on the Google homepage? Well, this doodle makes that possible. In 2012, Google paid homage to Robert Moog, the late electronics wizard and inventor of the namesake synthesizer, by allowing you to play a Minimoog right on your screen. Although not a household name, his inventions played integral roles in the beginning of electronic music. While the doodle sure sounds cool, it can be a bit confusing at first. But if you ever figure out what you're doing, there's an option to record and save whatever masterpiece... or cacophony you've created. And if you look real close, you can still see our friendly Google logo hiding among the wires.


Simple, but stunning. On first... impression... we notice a faded out Google logo. More than just a classy variation, this doodle was a nod to French impressionist painter Claude Monet - or more specifically, it's a salute to Monet's famous Water Lilies series. Sure, it's not as flashy or as interactive as some of Google's later doodles, but it definitely stood out in 2001. The lack of flashiness and interactivity is actually a plus, as it captures the essence of Monet's impressionist style. Monet may have been ridiculed at the start of his career, but none of his critics have been immortalized on the world's most famous homepage.


This sure was fun! Rolling out for Halloween 2015, this doodle-game let you choose your witch of choice and catch as much candy before the end of the holiday! Boasting four teams representing different departments within Google- Blue, for their art team; Green, for their engineers; red, for the production team; and Yellow for the external workers who helped create the doodle- each team's witch came with a short and fun little bio too. The game played simply enough, and didn't distract from that absolutely awesome soundtrack. At the end of play, all the candy you collected was deposited into a cauldron towards your team's total.


Phonetically beautiful and visually perfect, this doodle, created by Leon Hong and his sister, Sabrina, to celebrate Claude Debussy's birthday, draws from the lifestyle of late 1880s Europe to present a magical sidescrolling stroll through the city. Set to Debussy's “Clair de Lune”, the flickering lights, silhouettes, and prominent moon, which the song is named for, do justice to Debussy's work. The doodle is almost like watching a clip from Fantasia, where viewers just observe the sound and beauty of it all, until it starts to rain and the doodle closes with a sweet display of friendship.


In 2011, Google did something a bit different for Charlie Chaplin's 122nd birthday. Instead of just showing an image of Chaplin, they made tribute to the silent film star by creating their first live action video doodle. The video is modern, but was created by the Doodle team to have the look and feel of an old Chaplin classic. Watching the Tramp outwit a policeman and walk off into the distance embraces everything we know and love about the influential funnyman. With fake moustaches galore, and that old timey piano, Google totally nailed this one.


Before Google's first live video doodle, Mike Dutton paid tribute to John Lennon by creating Google's first animated video doodle, on what would have been the singer's 70th birthday. The short animation was clearly inspired by Lennon's own unique drawing style and shows the different letters of the Google logo being formed from various parts of nature, with Lennon’s face completing the logo at the end by forming two of the letters. A part of one of Lennon's most loved songs, “Imagine”, plays in the background, capturing the ideals of peace and unity that the Beatle stood for and reminds us just how influential he still is.


Classical music lovers rejoice! This interactive doodle takes us on a journey with Beethoven, as he tries to get to the concert hall with his music sheets intact. We see a horse shred up Beethoven's Fifth, the wind blow away Fur Elise, a carriage run over his Moonlight Sonata, and finally his Ode to Joy end up in a river, despite his trying to save it. Your job is to help Beethoven rearrange the sheets in order, while hearing snippets of each one, so that Beethoven can perform them. It's not only fun, but also watching the animations and listening to the classics are great rewards in and of themselves. Google really outdid themselves with this one.


Like a satellite out of control or a sex machine ready to reload, this doodle is a beautifully animated video for the Queen's “Don't Stop Me Now” and marks what would have been the late frontman's 65th birthday. The animations sometimes take the lyrics literally, but other times veers off into lovable quirky nonsense. The use of 8-bit video game style art gives the video an unmistakably retro feel as it showcases many of Mercury's most iconic stage outfits and video moments. Lasting just 90 seconds, the doodle actually took designers around four months to cook up- but the results were well, well worth it.


To celebrate guitarist and multi-track pioneer Les Paul's 96th birthday, Google came up with this fully interactive doodle. Mimicking an electric guitar, the doodle allowed you to create your own music on the Google logo. Just like the guitar that bears his name, it was astonishing when it first came out, and is still awesome today. In just 2 days, 40 million songs were composed with this doodle in the US alone. To date, people have recreated songs from bands as diverse as the Beatles and Metallica to the Tetris theme and the Game of Thrones theme! If you're any kind of music fan, it's sure to keep you entertained and busy for hours.


What better way for Google to celebrate Pac-Man's 30th birthday than to turn their logo into a fully playable level of the classic Namco game? Even if you'd never played Pac-Man before, you'd at least heard of the famous yellow muncher, and this doodle recreates the arcade experience, right down to having to “insert a coin” to begin gameplay. Bugs from the original game were included, along with the ghosts' different personalities, and it was every bit as addictive. If you want to experience the doodle with someone else, well, have no fear. Inserting another coin will make Ms. Pac-Man appear, turning it into a 2-player arcade cabinet. As Google's first playable doodle, it certainly paved the way for future interactive doodles, but is also still one of the most fun.
Comments ∧