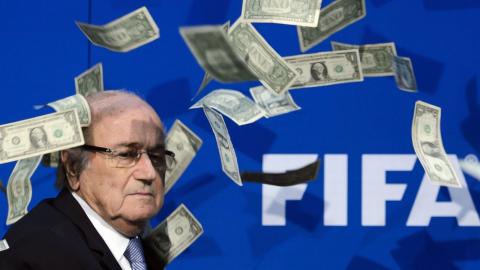 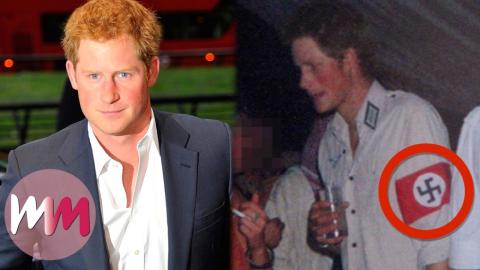 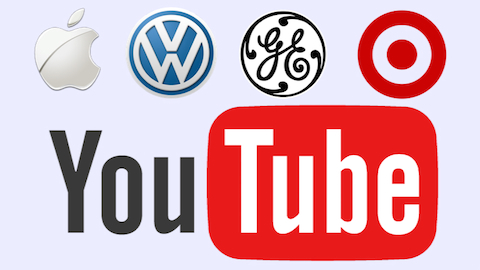 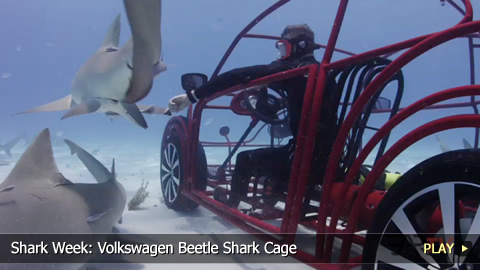 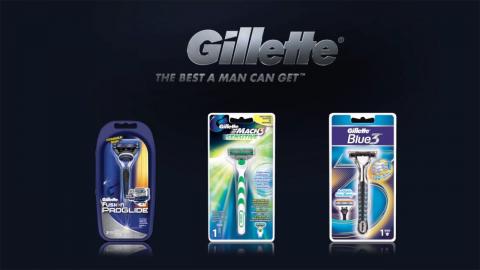 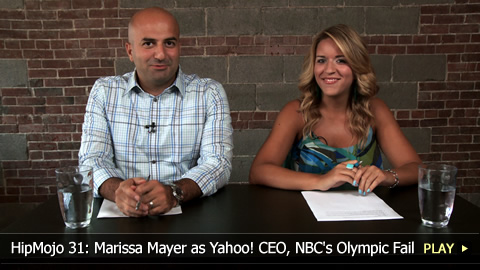 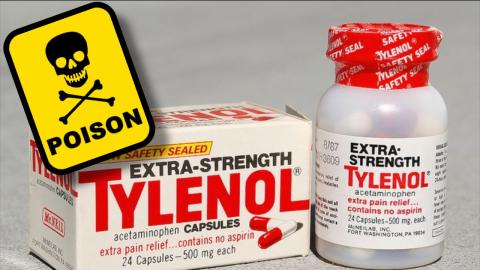 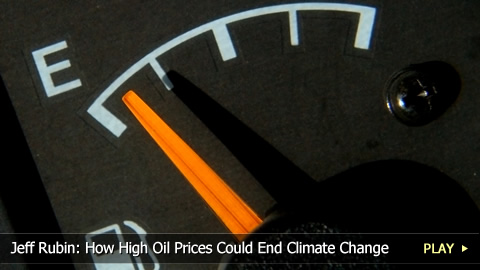 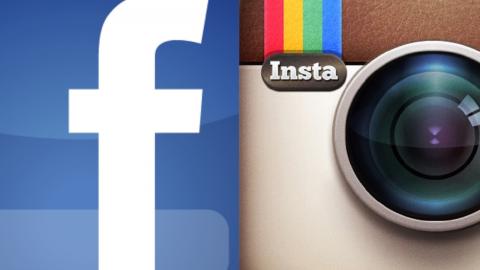 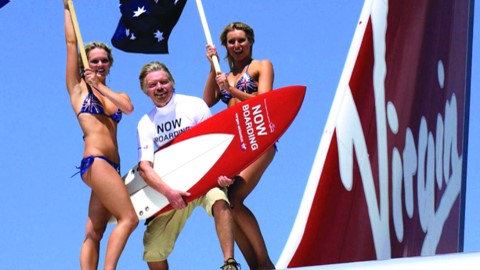 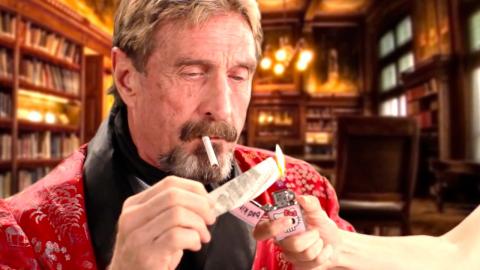 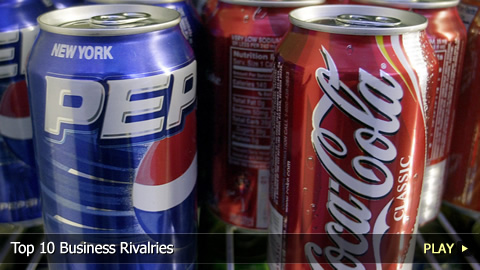 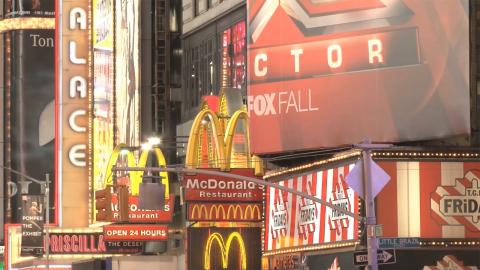 Greed, conspiracies, and lies: these companies are guilty of 'em all. Join http://www.WatchMojo.com as we count down our picks for the Top 10 Corporate Scandals. For this list, we're taking a look at sensational controversies involving huge names from the business world, all of which have had wide-ranging consequences affecting companies and normal people alike.

Special thanks to our user Kasel Lasam for submitting the idea using our interactive suggestion tool at http://www.WatchMojo.comsuggest
Transcript ∧


Greed, conspiracies, and lies: these companies are guilty of 'em all. Join http://www.WatchMojo.com as we count down our picks for the Top 10 Corporate Scandals.

For this list, we’re taking a look at sensational controversies involving huge names from the business world, all of which have had wide-ranging consequences affecting companies and normal people alike. We’ve based our choices on a combination of the money involved, how high profile the individuals and companies are, the impact of the scandals on others and their overall size, as well as whether any jail time was given out.

The mining arm of this Canadian company shot to prominence in 1995 when it claimed it had discovered a huge gold store in Indonesia. The resulting increase in stock price saw Bre-X Minerals Ltd. make over $6 billion in CAD, but the bottom line was that it was all based on a lie perpetrated by geologist Michael de Guzman. The fraud came to light when de Guzman killed himself by jumping from a helicopter. Further analysis of the mining site revealed there to be insignificant amounts of gold, which ultimately sent the company into bankruptcy. Although little money was recovered for those who were misled, the scandal did result in significant changes to Canadian legislation with respect to professional geology.

It’s well known that many companies form questionable allegiances in the interest of business, but aiding the Third Reich in the systematic identification and genocide of millions of people is a crime many would label unforgivable. The German subsidiary of the company allegedly provided punch cards to quickly analyze the ethnic backgrounds of the populations of countries the Nazis occupied to determine who should be imprisoned or killed in a concentration camp. The company has never openly admitted direct involvement with the Nazi regime, but it remains a black mark on one of the biggest corporations in the United States.

The major oil company known as BP may already have had a famously poor environmental record, but this disaster was the worst in the history of the petroleum industry. 11 people were killed in the initial explosion of the Deepwater Horizon oil rig in the Gulf of Mexico in 2010, but humans and animals continue to feel the detrimental effects of 210 million US gallons of oil flowing into the sea. The company was hit with charges that amounted to $18.7 billion in fines for their gross negligence and willful conduct. However, whether this amount of money is capable of reversing the environmental damage remains to be seen.

The 2008 Financial Crisis was a tough time for reckless investment banks as Bear Stearns found out, but the Lehman Brothers collapse was the economic event’s greatest victim. The financial services firm’s leveraging of borrowed money caused the biggest bankruptcy in US history in 2008, and the company fizzled out of existence in a rapid decline that enhanced the economic devastation of the ongoing crisis. News emerged that executives increased their pay just before the bankruptcy and that accounts had been altered to hide the bank’s poor financial position. This case stands as the perfect example of the culture of excess causing worldwide suffering for billions of people.

Dennis Kozlowski and Mark H. Swartz were infamous for their extravagant lifestyles that were built through the success of the security systems company known as Tyco International Ltd. And in 2002, they were accused of stealing over $150 million from the business. The then-CEO and then-CFO contended that the board had authorized these payments as bonuses. The following trial was something of a sham, but eventually both men were sentenced to up to 25 years in prison during a retrial. Due to the duo’s falsification of records, Tyco was forced to pay almost $3 billion to defrauded, and likely very angry, investors.

The death toll of this 1984 disaster in India is claimed to be more than 16,000, but it is unknown how many people actually suffered as a result of the gas leak at the Union Carbide Indian Limited pesticide plant. Former Union Carbide Corporation CEO Warren Anderson was charged with manslaughter by Bhopal authorities, but never had to answer for the disaster as the US refused to extradite him. In 1989, $470 million was paid by UCC to settle litigation, but a lawsuit seeking further compensation for crimes against humanity was dismissed in 2012. Anderson died two years later, with the Indian public still feeling as though justice had not been served.

The governing body for the most popular sport in the world has been dogged by constant accusations of corruption, but in 2015 these suspicions were confirmed: 18 individuals were indicted on charges including money laundering and wire fraud. There is considerable evidence that bribery of top officials has been key in deciding where major tournaments like the World Cup are held. As of the end of 2015, the whole organization was still in turmoil as further accusations of corruption emerged regarding suspended president Sepp Blatter.

This telecommunication corporation held the record for biggest bankruptcy in 2002 before the Lehman Brothers collapse took its unwanted title 6 years later. Throughout the early 2000s, the company was utilizing a complex scheme of adjusting its books to hide the considerable losses. By 2003, it is thought that their total assets had been fraudulently inflated by around $11 billion. In 2005, former CEO Bernard Ebbers was convicted of various types of fraud that would keep him behind bars for 25 years, a sentence many would say was befitting someone who deceived so many.

In this case of fraud, it was discovered that one of the biggest car manufacturers in the world was using software to falsify emission test results, with an estimated 11 million of its vehicles being affected. While the findings by the International Council on Clean Transportation may end up costing the company more than $18 billion in fines, what should also be considered is the fact that Volkswagen’s reputation in the eyes of the consumer could be irreparably damaged. As well as substantial financial consequences, the company could be responsible for deaths due to fumes that they had fraudulently stopped from appearing in tests.

Before we reveal our top pick, let’s take a look at some dishonorable mentions.

In the space of a month or so, this energy giant went from being one of the biggest companies in the world to bankrupt. What set the scandal apart from the relatively common instances of accounting fraud were the failures of accounting firm Arthur Andersen LLP, which neglected to report Enron’s crimes and led to the firm’s own dissolution. The sheer scale of Enron’s fraudulent activity is difficult to comprehend as it allowed the business to pretend it was running at $100 billion in revenues through the use of loopholes, poor financial reporting and more to conceal its massive debt. Many critics thought that for an energy company to be so reckless was particularly abhorrent and that those involved deserved their harsh sentences.

Do you agree with our list? What do you think is the biggest corporate scandal ? For more scandalous top 10s published every day, be sure to subscribe to WatchMojo.com.
Comments ∧