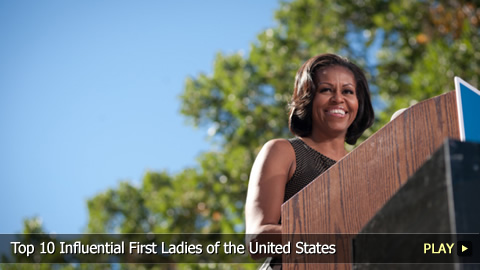 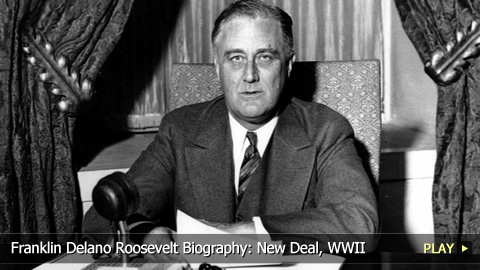 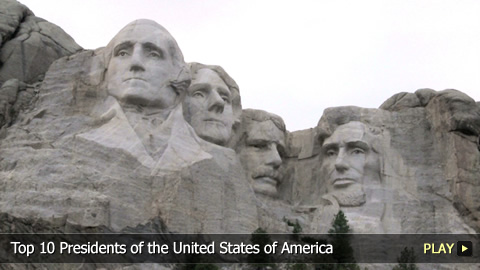 Top 10 Presidents of the United States of America 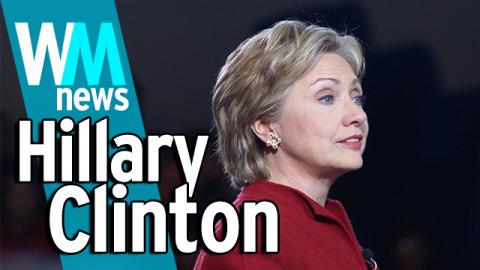 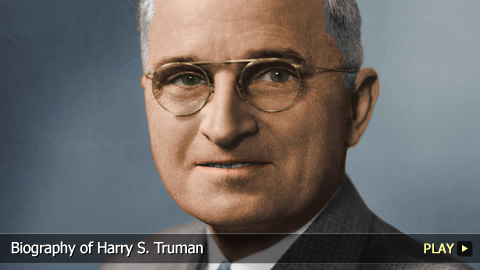 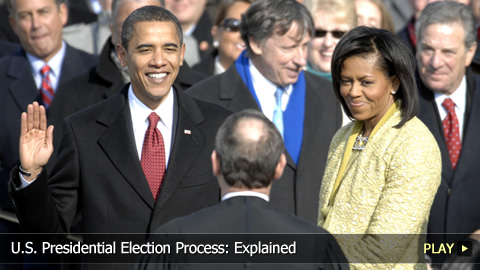 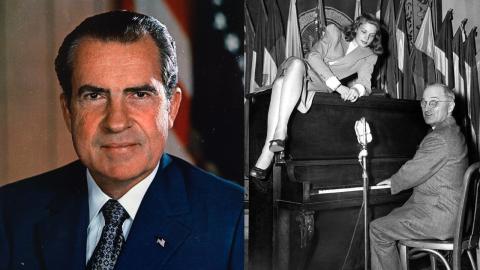 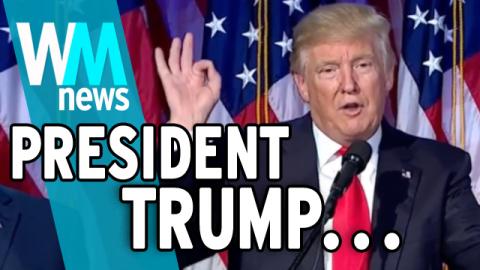 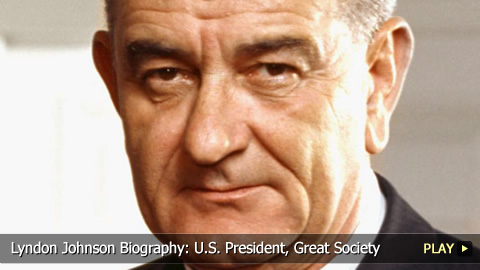 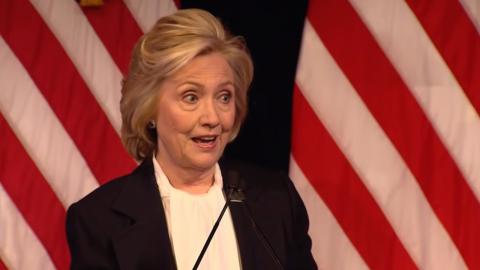 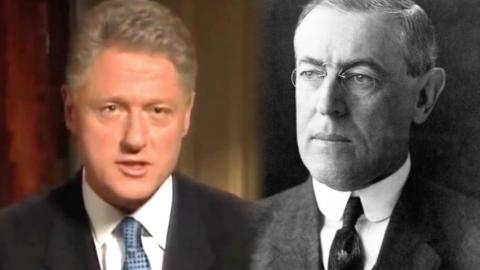 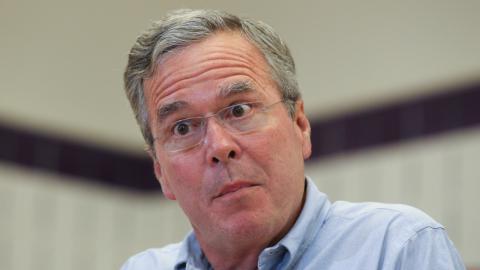 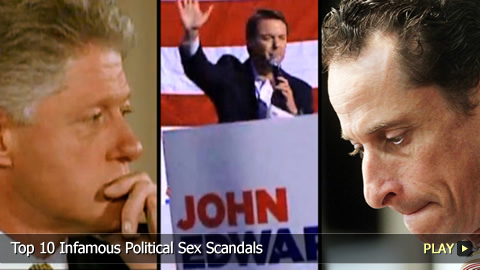 VOICE OVER: Rebecca Brayton
Behind every great man, there is a great woman. This has been true as long as the office of the President has existed, but with time the role of the First Lady has increased in importance. The wives of United States Presidents are not only expected to be leaders in conversation, style and party planning; they are also required to champion causes and make their own impact on the country. Contributions like the "Let's Move" campaign, the Universal Declaration of Human Rights and the "Just Say No" campaign against drug use have all been the result of hard work by U.S. First Ladies. In this video, http://www.WatchMojo.com counts down ten of the most influential United States First Ladies.
Transcript ∧

Behind every great man, there is a great woman. Welcome to WatchMojo.com, and today we’ll be counting down our picks for the top 10 most influential United States First Ladies.

Kicking off our list is the first African-American First Lady. Michelle met Barack at her law firm, and soon they became a powerhouse pair that personified the American Dream. As with many First Ladies, Obama is influential in the fashion world. But it’s her work on behalf of military and working families, poverty awareness and childhood obesity that will be her most enduring contributions.

Wilson took an interest in politics, sat in on meetings and led the country in rationing supplies during World War I. Though she was Woodrow Wilson’s second wife, she was nicknamed the “first woman president” once her husband suffered a stroke in 1919. As she nursed him back to health, she vetted all communications and decided which matters were important enough to bring to the ailing President.

Madison refined the role of the First Lady: she was universally well-liked, was a spectacular hostess and conversationalist, and – as head of the household – she redecorated the newly-built executive mansion in a simple, yet luxurious style that impressed foreign dignitaries. But, her most permanent action was to save national treasures like the Lansdowne portrait of George Washington when the British captured the capital during the War of 1812.

As a former actress, Reagan made significant contributions to the arts, and was known for her glamour. But, there was more to this First Lady: Reagan was instrumental in the “Just Say No” campaign against drug use, and she crusaded for the issue across the globe. Nancy was a close confidante of the President, as well, and after his Alzheimer’s diagnosis, she helped increase awareness of the disease.

This highly-educated woman funded her husband’s early political career, and was the first wife of a president to become a millionaire independently when she used her inheritance to get into the media business. The most famous souvenirs of her time as First Lady were conservation projects and legislation like the Highway Beautification Act, as well as her significant support of 1964’s Civil Rights Act.

As one of the youngest ever First Ladies, Jackie handled the post with grace and glamour. Kennedy’s entertaining skills were famous, foreign dignitaries loved her, and she enhanced the reputation of Americans everywhere. The White House restoration was a high point of her short tenure and it showcased her interest in art and historic preservation. After JFK’s assassination, she led the country in mourning with courage and dignity.

Carter campaigned vigorously for her husband, and – unlike many First Ladies before her – she attended Cabinet meetings and acted as his adviser. While she championed numerous causes like early childhood immunization, human rights and the arts, her cause of choice was mental health. Carter also acted as an envoy to locations like Latin America, and continued her charitable work after leaving Washington with organizations like Habitat for Humanity.

It was Ford’s openness about taboo issues that made her an influential First Lady. Whether it was women’s equality, abortion, her own mental health, or even addiction, she had a public opinion on the subject. Her mastectomy significantly raised breast cancer awareness, and once she left the White House, she founded the Betty Ford Center to help people like herself overcome chemical dependency.

Some called the Clintons “co-presidents.” Whether or not that was true, Hillary’s efforts on behalf of children and families were crucial, as was her struggle as head of the failed Task Force on National Health Care Reform. She later became the first First Lady to run for public office when she ran for New York state senate. Eventually, she increased her contributions as Barack Obama’s Secretary of State.

Taking the top spot on our list is the First Lady of the World. Roosevelt addressed the public on issues like civil, women’s and human rights through a daily newspaper column, press conferences and more. After Washington, she helped draft the Universal Declaration of Human Rights in the United Nations General Assembly. Not only was FDR one of the most popular Presidents, his wife was also one of the most renowned First Ladies in American history.

Do you agree with our list? Who do you think is the most influential First Lady in U.S. history? For more top 10s, be sure to subscribe to WatchMojo.com.
Comments ∧