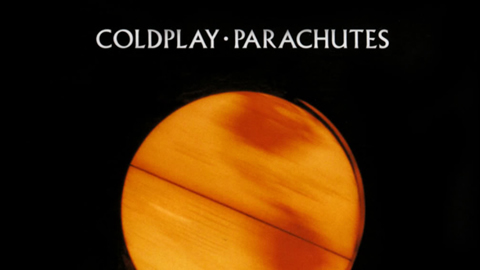 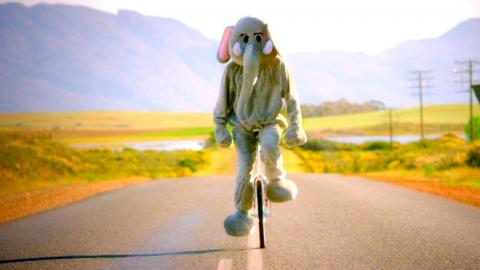 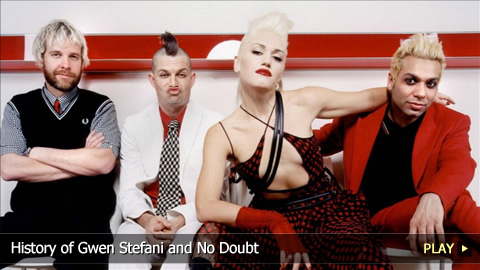 History of Gwen Stefani and No Doubt: Profile of the 'Just A Girl' Band 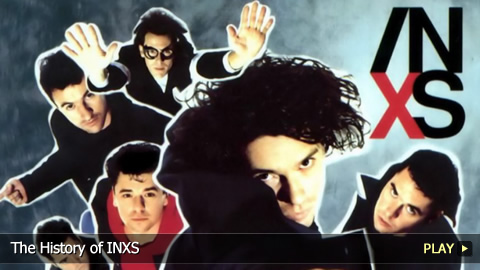 The History of INXS 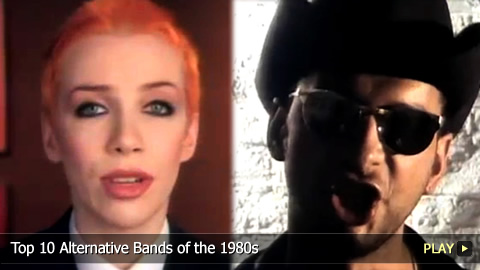 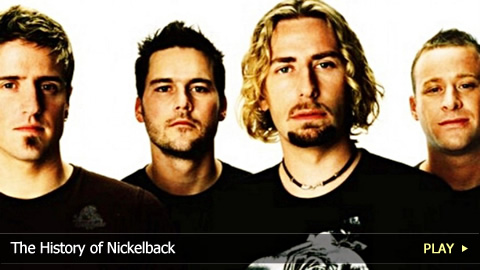 Nickelback: History of the Rock Band 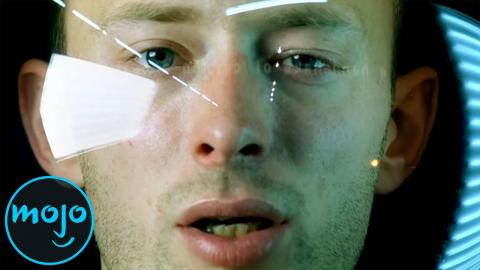 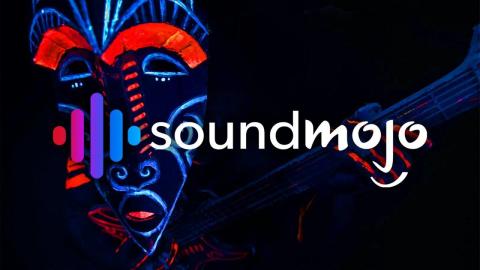 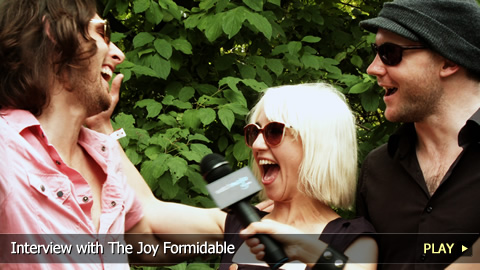 Interview with The Joy Formidable 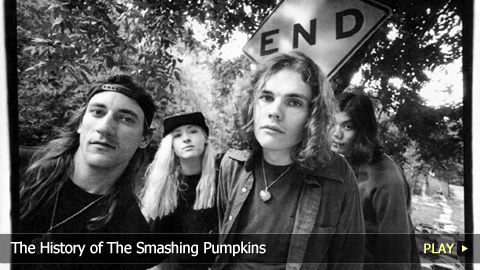 The History of The Smashing Pumpkins 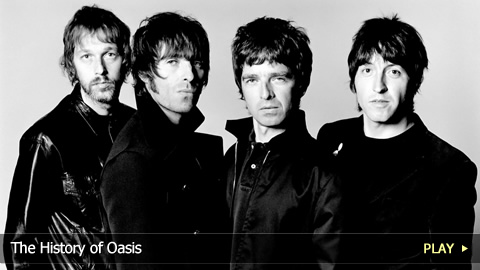 The History of Oasis 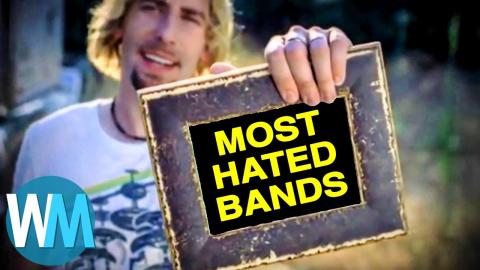 The History of Coldplay

VOICE OVER: Rebecca Brayton
Formed in 1996 in London, England, Coldplay is an alternative rock band that quickly found critical and commercial success after their 1999 debut record. Thanks to their best-selling and Grammy-winning music, the band's success continued to grow during the next decade. However, they had their biggest hit with the title track off of their 2008 album "Viva La Vida" and from the looks of it, Coldplay will continue to be a massive presence in modern-day pop music scene. In this http://www.WatchMojo.com video, we take a look at the history of Coldplay.
Transcript ∧


Alternative rock band Coldplay formed in London, England in 1996. Vocalist Chris Martin, guitarist Johnny Buckland and bassist Guy Berryman met while attending university and started playing local clubs. Drummer Will Champion joined them the next year to round out the group’s line-up.


Coldplay released two EPs before signing with Parlophone in 1999. They came out with The Blue Room EP that same year and this was followed by their full-length debut Parachutes in 2000. The alternative rock record peaked at the top of the UK Albums Chart and was a critical and commercial success. It spawned several hits, most notably the Top 40 single “Shiver” and their first Top 5 single in the UK “Yellow.” After their success in Europe, Coldplay toured North America and even won a Grammy for the album in 2002.

UK and U.S. Success with their Second Album


The band released their sophomore effort A Rush of Blood to the Head later that year. The positively reviewed disc became one of the UK’s best-selling albums of the twenty-first century. It also reached the top 5 on the U.S. Billboard 200 chart. The album featured more piano and electric guitar than Parachutes, and won the group another Grammy on the strength of popular singles like “The Scientist” and “Clocks.”


The album Live 2003 came next, and this was recorded during the tour in support of A Rush of Blood to the Head. Also in 2003, Coldplay’s cover of The Pretenders’ “2000 Miles” became the best-selling download in the UK.

First Number One in the U.S.


Up next was 2005’s X&Y. Despite mixed reviews, it topped the charts around the world and gave them their first number one album in the U.S. Though the band still continued in the alternative rock vein, Coldplay also experimented with electronic music on this effort. X&Y became the best-selling record of 2005 and included singles such as “Fix You” and “Speed of Sound.”

Number One Around the World


By this point, Coldplay had become one of the most commercially successful bands in the world. After embarking on a global tour, the group began to work on their next record. Viva La Vida or Death and All His Friends dropped in 2008. The band experimented with styles and sounds such as blues and distorted guitar on the Grammy-winning disc, and they once again hit number one in the UK and the U.S. The critically and commercially successful effort also yielded Coldplay’s first number one UK and U.S. hit: “Viva la Vida.”


That same year, the band went on a supporting tour and released the Prospekt’s March EP. In 2009, the live compilation LeftRightLeftRightLeft came out. 2010 saw the digital release of the single “Christmas Lights” and more tour dates.


Coldplay’s fifth effort Mylo Xyloto came out in 2011. The concept album featured acoustic and electronic experimentation and its first single was the song “Every Teardrop is a Waterfall.”


With an ever-evolving alternative rock style, Coldplay has secured its place as one of the best-selling bands of the new millennium.
Comments ∧