video
May 13, 2021Top 10 Movies That Were Criticized For Being Violent 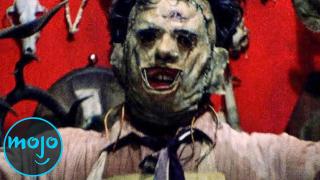 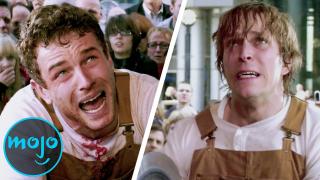 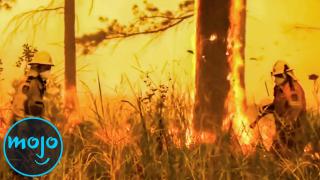 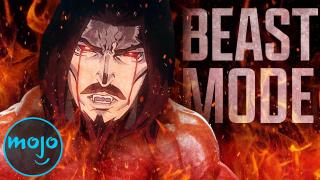 video
May 11, 2021Top 10 Most Important Details in the Background of MCU Scenes 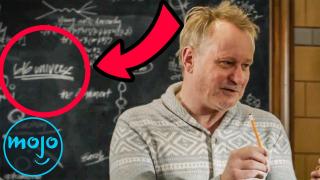 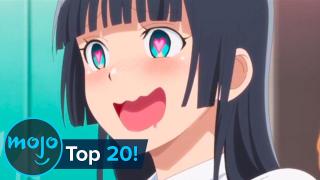 If you’re an avid gamer, you know how the quality of your setup influences your gaming. Nothing galls a gamer—no matter how serious or casual they are—more than copious buffering and connectivity glitches. While some gaming software performs fine with a Wi-Fi network, plenty of potential interferences can negatively impact the connection. When it comes to gaming, wired networks are the optimal choice. Since Ethernet cables are key components of wired networks, let’s look at the best Ethernet cables for gaming.

Purchases made through our links may earn WatchMojo an affiliate commission. Your support is appreciated!

Ethernet cables are commonly divvied into three categories: Cat5e, Cat6, and Cat6a. The differences between Cat cables should be considered when configuring the ideal wired setup. While each cable is sure to provide greater security, flexibility, and internet speed than a wireless system, some are better suited for gaming networks than others.

Since Cat6a cables typically support a different header connection than most gaming hardware, they’re not the top Ethernet choice by the majority of gamers. The decision between Ethernet cables often comes down between Cat5e and Cat6 cables.

Cat5e Cables or Cat6 Cords: Which Are Best for Gaming?

Both Cat5e and Cat6 wires are reliable options for gaming with Ethernet. However, Cat6 comes out on top because of its greater resistance to interference than Cat5e. Cables in the Cat6 category have stricter manufacturing standards which better protects them from irritating crosstalk.

The difference in crosstalk resistance lies in the construction of the cables. Cat5e uses twisted pairs to reduce interference, while Cat6e enlists the help of a “spline.” A spline can be found within the cable itself. Its purpose is to separate the copper wires of the twisted pair. A spline produces a more stable and speedy connection because the division between wires greatly diminishes the opportunity for interference.

Gamers usually default to Cat6 cables as the best Ethernet cables for gaming because of their better bandwidth. Cat6 wires provide 10Gbps bandwidths over the Cat5e’s 1Gbps. Though not necessary for at-home gaming setups, Cat6 can span up to 100 meters (offering the same speed as Cat5e cables at more extreme distances).

blog
Top Workouts To Do With Your Dog BY Mallory Knee 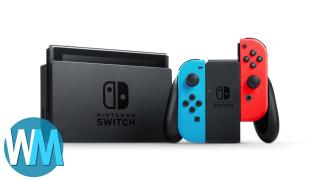 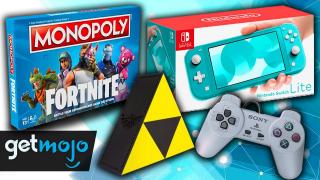 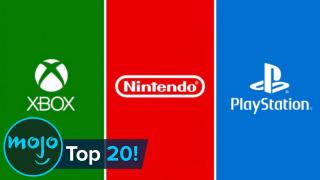 Top 20 Gifts For Gamers That They Will Actually Like 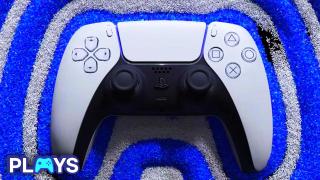 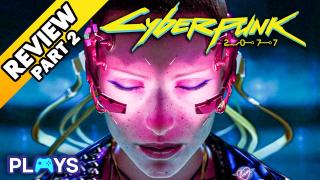 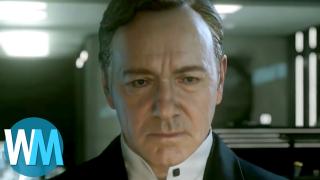 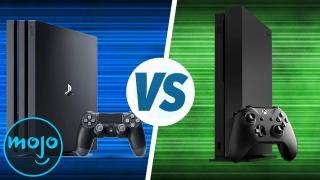 Xbox One vs PS4: Who Won This Generation? 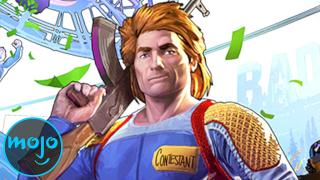 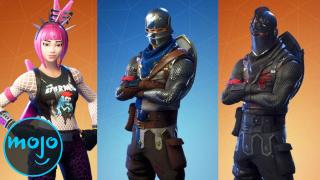 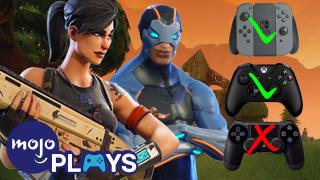 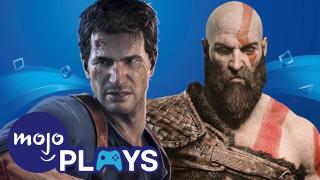 Why Does Sony Have All The Good Single-player Games? 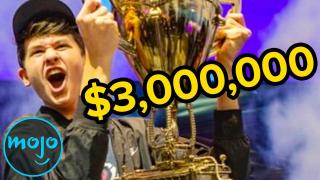