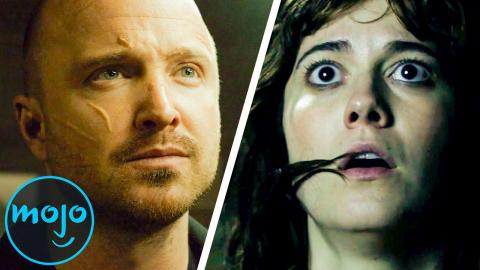 Top 10 Movies That Were Shot In Secret
advertisement

Top 10 Movies That Were Shot In Secret

VOICE OVER: Phoebe de Jeu WRITTEN BY: Martin Roseville We've come to expect the mass hysteria and frenetic hype around certain movies, which makes the decision of these filmmakers to keep it quiet all the more surprising. For this list, we're taking a look at films that were intentionally kept either mostly or totally under wraps from the public eye. Our countdown includes films such as “A Ghost Story” (2017), “The Cove” (2009) & “Escape from Tomorrow” (2013). Did YOUR favorite film that was shot in secret make the list? Let us know in the comments! 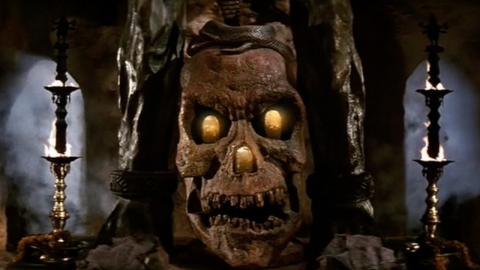 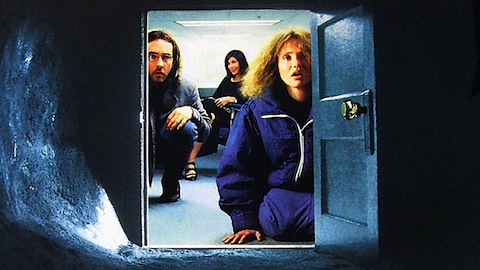 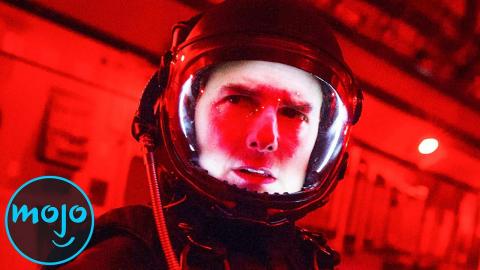 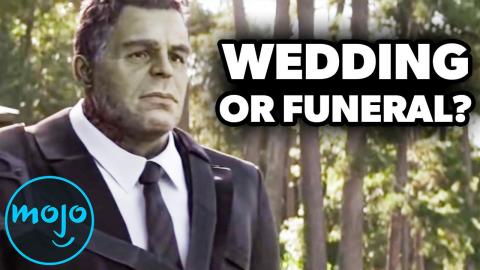 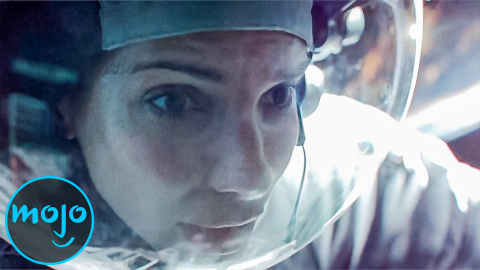 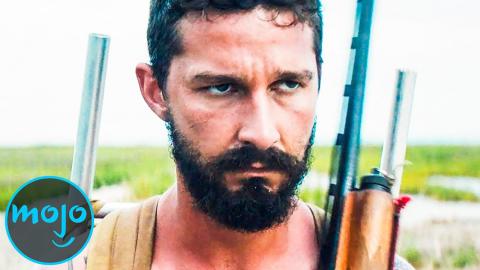 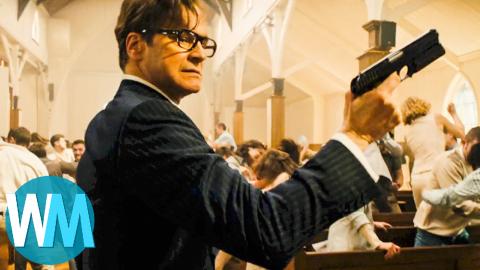 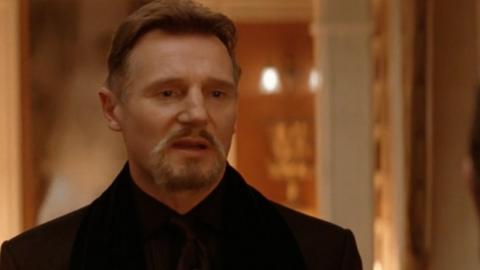 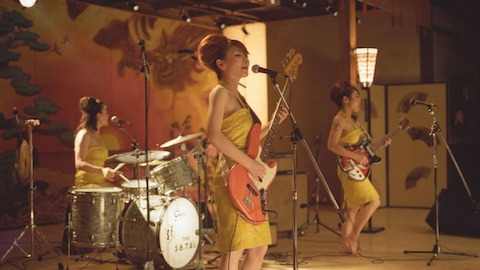 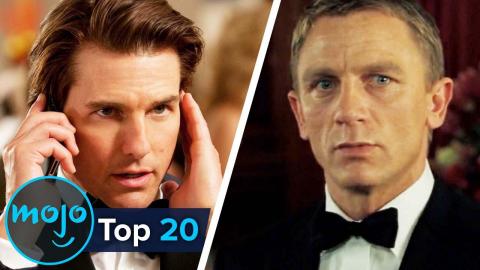 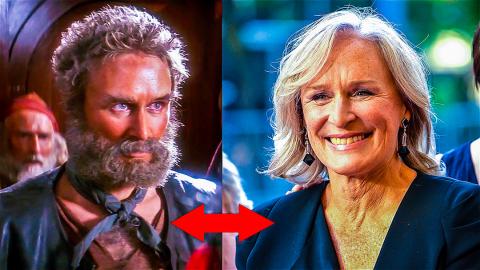 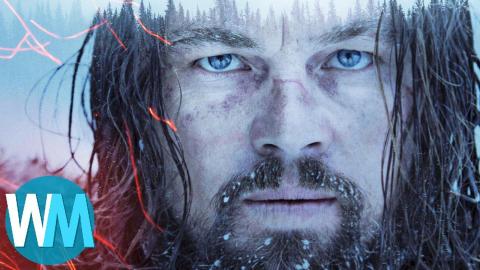