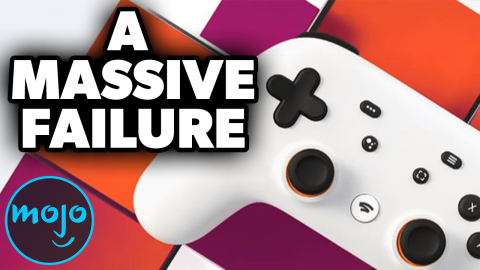 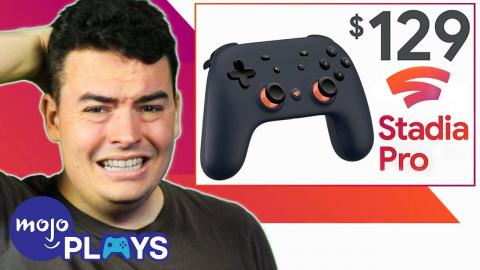 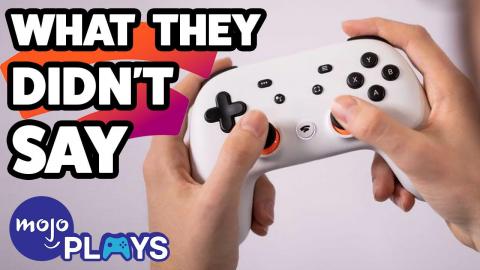 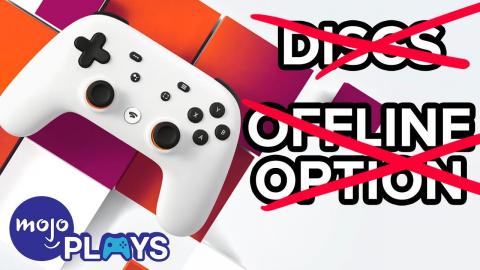 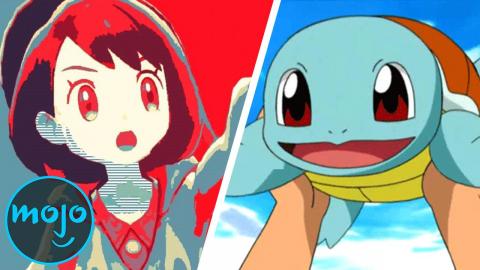 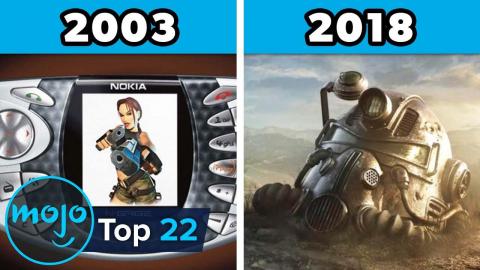 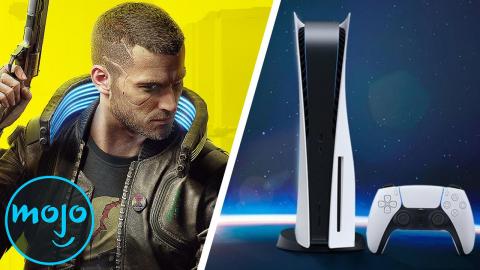 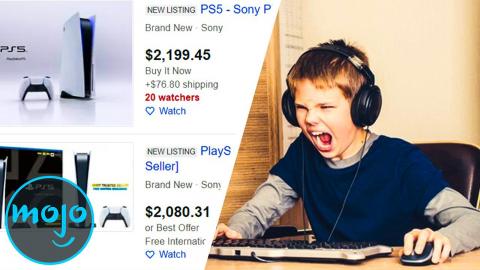 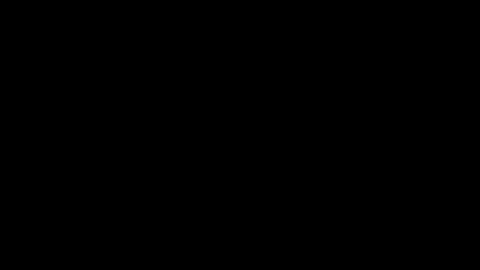 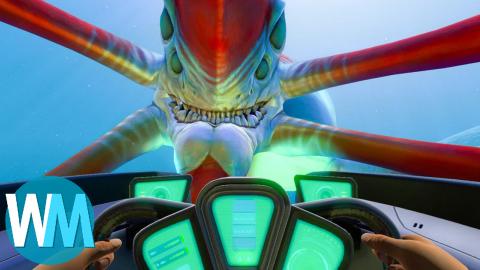 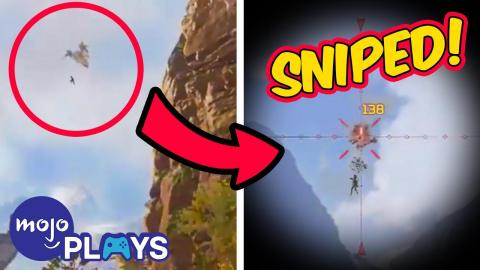 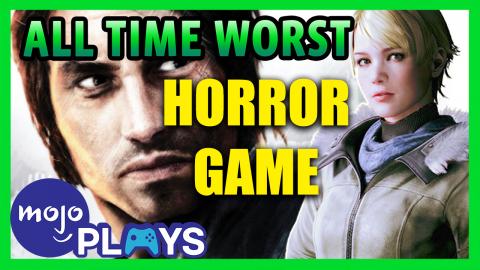 The Worst Horror Game of All Time

Why No One Trusts Google Stadia

VOICE OVER: Adrian Sousa WRITTEN BY: Caitlin Johnson
Google Stadia is one of many upcoming video game subscription platforms. But do gamers really want the 'Netflix of Gaming'? Data theft, latency and exclusives are just a few reasons why people are less than excited about Google Stadia.
Transcript ∧

Why Are Gamers Worried About Google Stadia

Welcome to MojoPlays! Today, we’re looking at the reasons why gamers are worried about Google Stadia. Is Google really going to lead us into the next generation of gaming?

Can My ISP Support Stadia?

Obviously everyone has a different Internet package and prices constantly fluctuate depending on where you live. So the Internet service you get in 'Mountain View, California' where Google is based, won’t be the same as say; rural Montana. There’s also the case of some ISP’s imposing monthly data caps, so a lot of gamers are worried that playing just one 20-hour AAA game will blow their monthly data allowance. However another major concern is the FCC’s repeal of net neutrality laws in 2018. Remember that Google isn’t the only cloud gaming service out there, it’ll be competing with the likes of Nvidia, Electronic Arts, Microsoft’s xCloud, Playstation Now, and even Walmart. So the idea that Stadia’s bandwidth could be throttled with some ISP’s in favour of one of the aforementioned competitors is a possibility to be concerned about.

Currently, no exclusive games for Google Stadia have been announced, but they have announced their own First Party Studio. Streaming platforms like Netflix and Amazon Prime have their own exclusive shows and movies, many of which reach acclaim and are helping turn people away from live television. However Epic Games recently set a dark precedent for gaming, by locking down third party titles with timed exclusive deals. And considering Google has deeper pockets than Epic, the idea that highly anticipated titles could be locked to a cloud service would be way more controversial than just a requirement to download another game launcher. Ironically, this exclusivity goes against the inclusivity the Stadia promises – that is, the ability to play any game without high-end hardware. But you’re still paying for the subscription, not to mention Internet, so who’s to say it will really work out cheaper?

In our unanswered questions about Google Stadia video, we mentioned how a handful of licensed titles are no longer available online. But there are bigger worries about Google’s end; a company notorious for picking up projects and then dropping them – just look at Google Plus. If Google decide to drop Stadia, consumers could lose all their progress and games because, despite all the money they’ve dropped on subscription fees, they still won’t own any of them. And without anyway to download titles, entire games could be forever lost with no way of anyone being able to play them ever again.

As if services like Netflix, Amazon Prime, Spotify & YouTube Premium, weren’t already hard to keep track of. Gaming subscription services are already getting out of hand with PlayStation Now, Xbox Game Pass, Origin Access and even Apple Arcade. While they initially offer good value for money when it comes to the content they offer, when content gets split up between different platforms and people are forced to buy multiple subscriptions, they quickly get tiresome. Stadia jumping into the video game subscription ring might just be the straw that breaks the camel’s back though. If Stadia is successful, what’s to stop other publishers like Ubisoft or Activision from starting their own subscription service, regardless on if it’s streaming or direct downloads? Players might find themselves forced to pay for many different subscriptions in the wake of the Stadia, which could in turn make gaming less accessible and unappealing.

People are getting increasingly worried about what level of access tech companies like Google, Facebook or Apple have to their private information, and these concerns don’t go away with Stadia. Instead, many view it as just another route to get our personal details, and who knows what they’ll do with them? Anything from targeted ads to selling user data en masse to third party companies, it all seems fair game, and there are many people completely unwilling to trust Google with this information. This comes after a major security flaw in Google came to light as recently as October 2018, where lots of user information gathered from Google+ was accidentally revealed.

It took a long time for Internet in general to be able to support streaming HD movies and TV shows, but a video game is a whole other beast. The Latency is the amount of time it takes for a button input to reach an external server, and then for the image to be sent from that server to your screen. Movies & TV shows don’t have to worry about this because they don’t rely on split second inputs. But lag is already enough of an issue in online games already, which is why the idea of streaming the games entirely is such a cause for concern. This is especially worrisome when it comes to competitive gaming, which could be ruined by latency. While Google is confident that latency time is a non-issue - since they chose to have “Doom Eternal” running on Stadia at GDC, this hasn’t been enough to convince everybody.