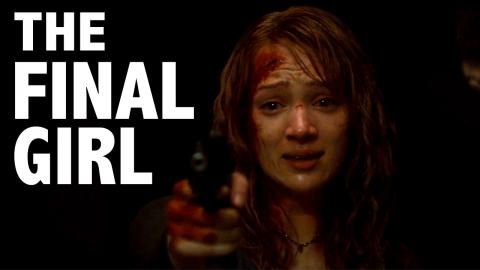 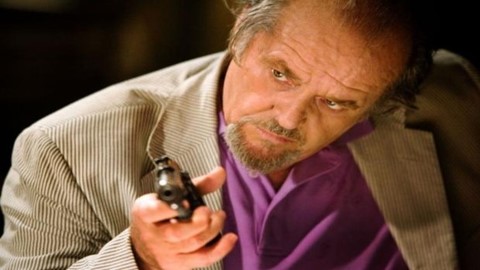 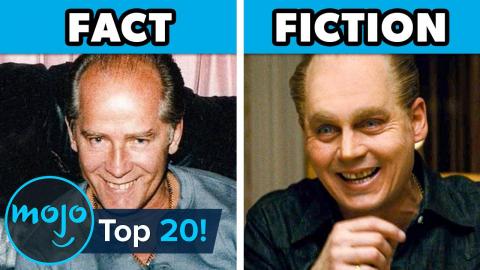 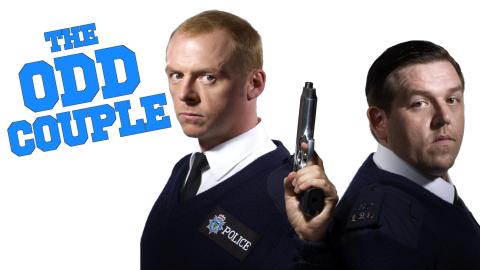 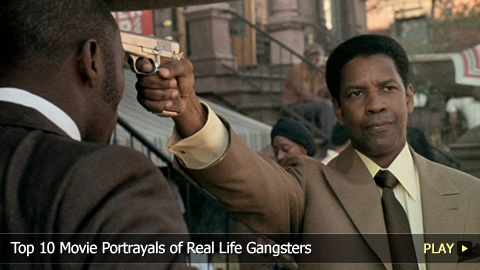 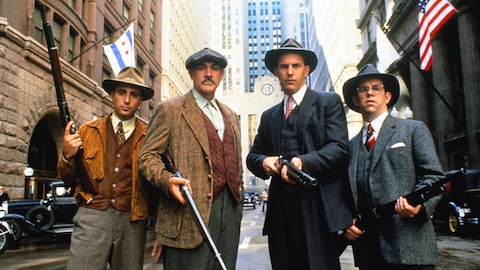 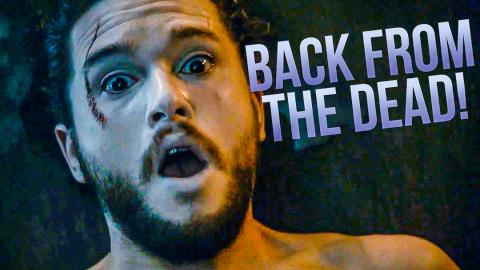 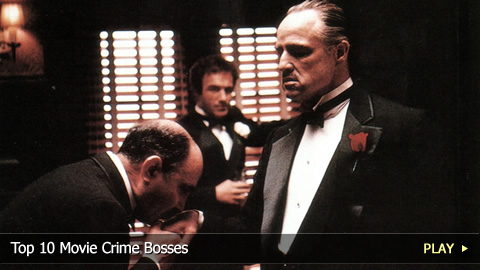 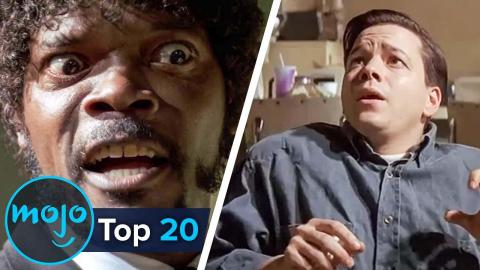 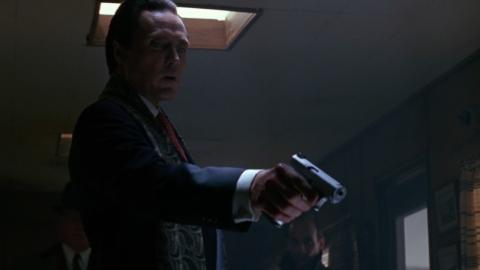 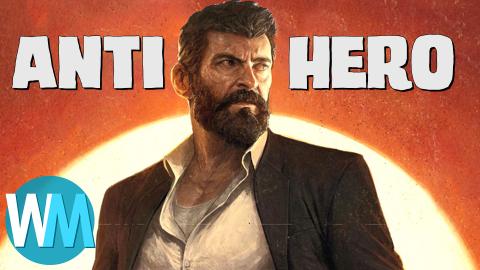 Anti-Heroes: What Makes Them Different? - Troped! 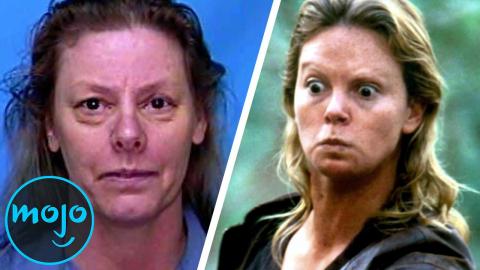 Why We LOVE Movie Gangsters - Troped!

There's something compelling about movie gangsters. It's the reason that there always has been and always will be mobsters on the big screen - audiences can't seem to get enough of them. But why is it that we find criminals and outlaws so fascinating? On this episode of WatchMojo's Troped, we dig deeper into the history of the gangster archetype to find out why they keep coming back.
Transcript ∧

As far back as we can remember, movie gangsters have always been the coolest cats in the business.

Welcome to WatchMojo’s Troped - the series where we deconstruct the clichés, archetypes, and story devices that won’t go away.

In this episode, we’re taking a look at the “Cool Gangster”: a badass individual who operates outside of the law while using a mixture of violence and charm to frighten their enemies and impress the ladies.

When it comes to movie gangsters. there’s nothing they can’t accomplish when armed with a gun and a witty one-liner. Typically their story is one of rags-to-riches, providing filmmakers ample opportunity to garner sympathy for an otherwise dastardly character. In “Scarface”, audiences watch as Tony Montana endures numerous hardships before finally reaching the top of the gangster mountain. In the eyes of the viewer, he has suffered and may now do as he pleases.


Cool Gangsters are all over film history, but this character’s roots can be traced all the way back to Robin Hood – the O.G. of English folklore; a criminal who steals from the rich and gives to the poor while living it up in Sherwood forest with his gang of merry men. Gangsters started appearing on celluloid in the 30’s, when films like “The Public Enemy” and the original “Scarface”, were lambasted for glorifying criminal activity.


Hollywood’s temporary fix was to enforce regulations that stipulated the gangster must always lose – be it through a lengthy prison sentence or a lead salad. Then, in the early 70’s, The Godfather happened, and Don Corleone’ family of smooth talking Mafiosos took the world of cinema by storm. Since then there have been literally hundreds of different takes on this cinematic stereotype. Like Henry Hill in “Goodfellas”, who romanticized wiseguys from a young age, eventually becoming one and Frank Costello in “The Departed” – an aging crime lord with a big personality who’s always one step ahead of the law.

So why do audiences love gangsters so much? Well, it all started with the crime-waves of the 20’s and 30’s, a time when many citizens felt neglected by their government and instead chose to root for the underdog – those who spurned the law in favor of personal gain. Prohibition and the Great Depression gave rise to a new class of criminal. Bad boy gangsters like Al Capone and Bugsy Siegel, stole newspaper headlines, running massive criminal empires with impunity. Bank robbers like John Dillinger and Baby Face Nelson were viewed as celebrities – men unafraid to live however they saw fit. The combination of skill, devil-may-care attitude and subversive activity painted the outlaws of the era as heroes, with the government playing the role of the villain. When it came time to create characters that audiences would fall in love with, filmmakers drew inspiration from the men whose faces adorned the covers of the country's newspapers.

Most people turn to movies as an escape from the mundane tedium of everyday life; what better way than to watch characters that are your polar opposite. If you’re a 9 to 5 office worker who pays their bills on time and drives a minivan to soccer practice, then you’d probably be more interested in a movie about a badass outlaw who rebukes authority and plays by their own rules, than movie that isn’t too different from your own day-to-day. Where’s the fun in that? Or maybe audiences can’t get enough sex and violence: after all, the “Cool Gangster” is well versed in both.

So what do you think? Why do audiences love gangsters so much? What are some of your favorite examples of the “Cool Gangster"?
Comments ∧