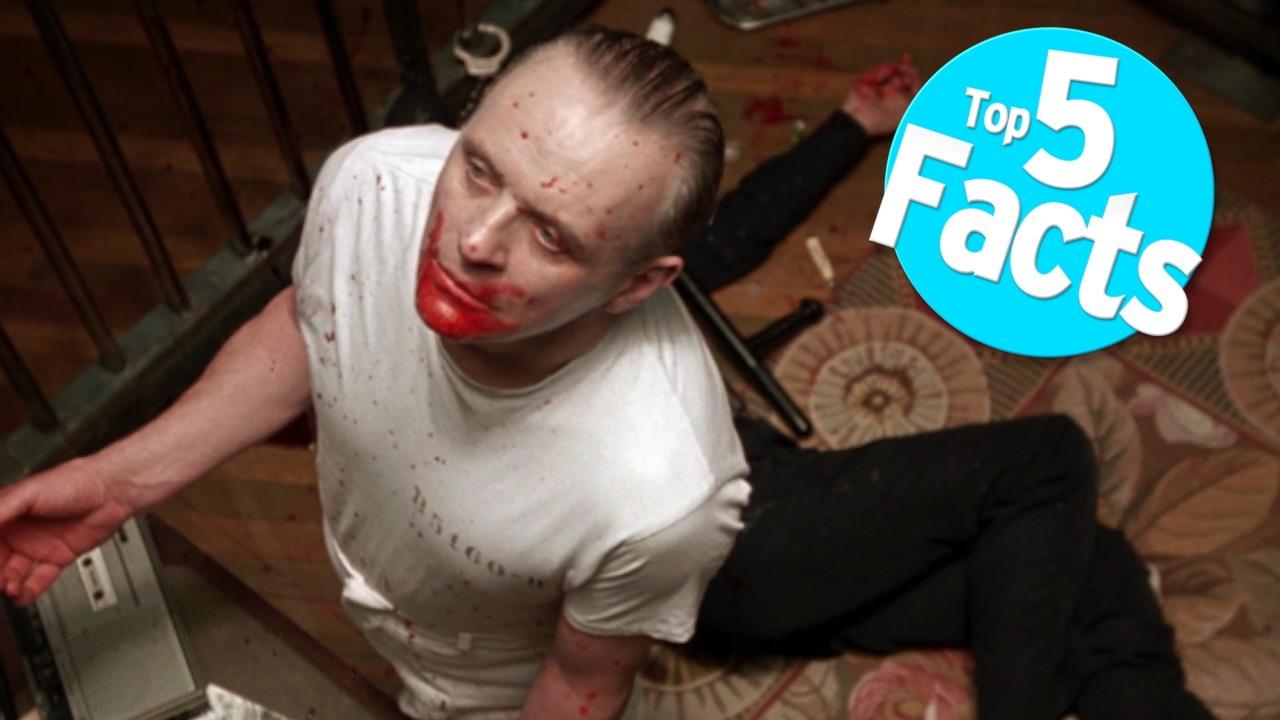 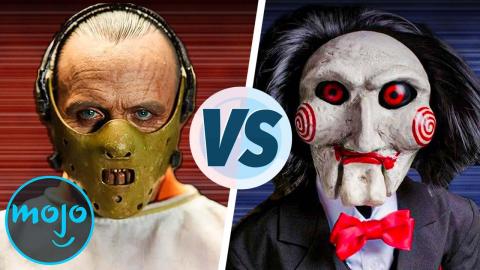 Hannibal Lector (Silence of the Lambs) vs Jigsaw (Saw) 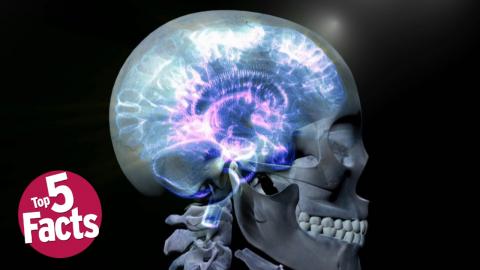 Top 5 Epilepsy Facts You Should Know 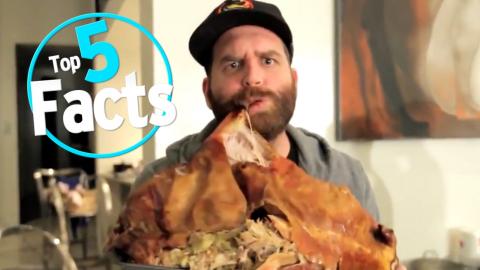 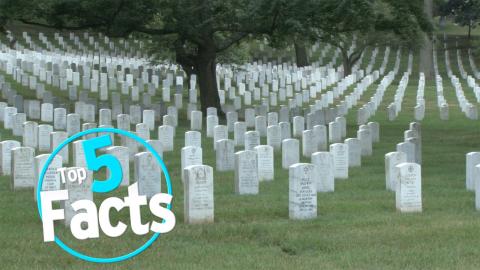 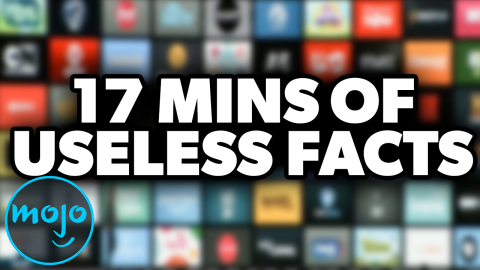 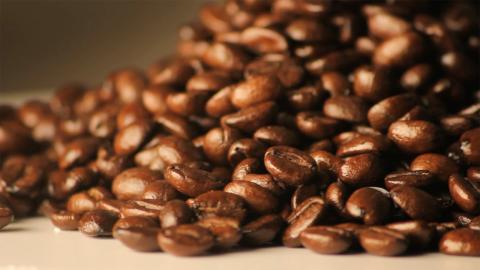 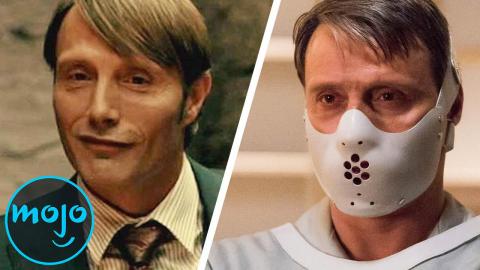 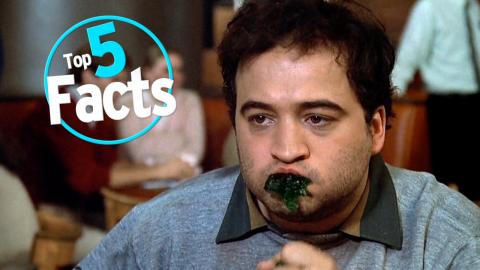 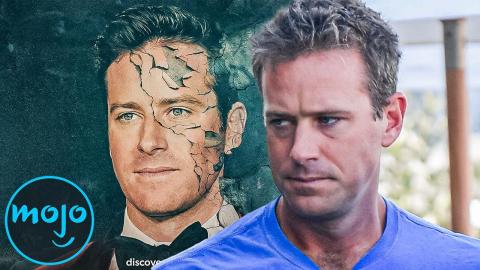 The Untold Story Of Armie Hammer (House of Hammer) 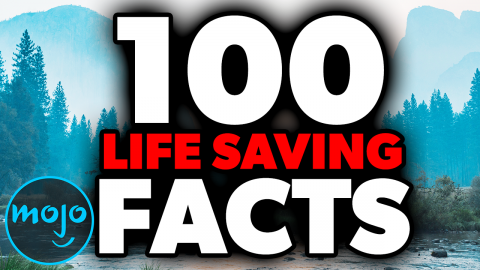 Top 100 Facts That Might Save Your Life One Day 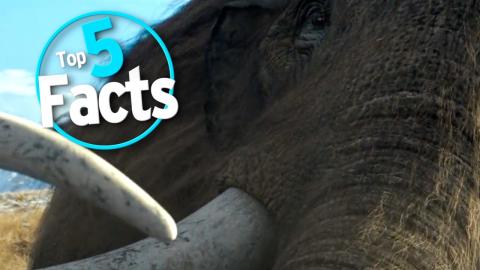 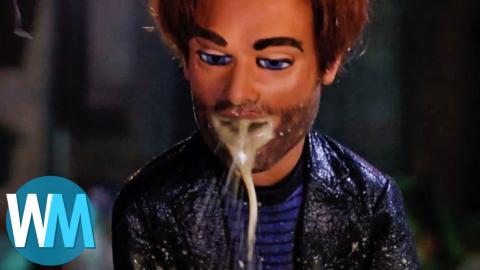 While the character of Hannibal Lecter may not exactly glorify cannibalism, his cooking sure does, am I right? Welcome to WatchMojo's Top 5 Facts. For this list, we're counting down the most interesting and unsettling facts about the act of humans eating humans: cannibalism.


While the character of Hannibal Lecter may not exactly glorify cannibalism, his cooking sure does, am I right? Welcome to WatchMojo's Top 5 Facts. For this list, we're counting down the most interesting and unsettling facts about the act of humans eating humans: cannibalism.


Of course you’d never do it, but aren’t you curious–just a little bit–about what human meat tastes like? Lucky for us, many cannibals have happily divulged the details German cannibal Armin Meiwes [MY-ves] has likened human to pork, and Alferd Packer, a man who ate members of his prospecting party, said that it was “the sweetest [meat he's] ever tasted.” Another woman, who ate her husband's ribs, said that the meat was “so sweet.” Overly curious reporter, occultist and cannibal William Seabrook disagreed with that assessment and said that “no person with a palate of ordinary, normal sensitiveness could distinguish [human meat] from veal.”

#4: Eating Brains Brings a Nasty Disease, but We May Have a Gene to Combat It


It's been witnessed in various Indonesian tribes that eating human brain brings with it a horrible disease. It's called kuru, and the symptoms include tremors, hysterical laughter, loss of muscle control, dementia and eventually, after months or years, death. It’s caused by infectious proteins in the brain called “prions” which affect the human nervous system. Some evidence suggests that cannibalism may have been widespread in ancient civilizations, leading to more brain-eating diseases, leading in turn, through evolution and natural selection, to some humans developing a genetic defense to diseases like kuru. That's right; our ancestors ate brain so much that we have evolved defenses to the disease that comes with it. That's not true of everyone though, so don’t change your dinner plans just yet.


No matter how curious you are, do not eat another human! Not only will you be locked up, but you will have a nasty addiction to suffer through in your cell as well. Now we’re not saying that a human rump roast has some inherently addictive chemical properties, but experts say that before psychopaths become cannibals, they will fantasize about the act for a long time. When the fantasy is finally fulfilled, the cannibal’s brain will release a huge surge of dopamine, similar to when a drug addict gets a fix of their drug. This pattern of seeking and deep satisfaction can develop into an addiction, though it would also require you to have a complete lack of human empathy.


While widespread cannibalism may seem like an outdated tradition, desperate times call for desperate measures. One of the most popular examples of cannibalism involves the Soviet Famine of 1932-33, where many families in Russia and Ukraine had to resort to murder and cannibalism to survive. Author Timothy Snyder wrote of this period that, “Those who refused to eat corpses died. Those who refused to kill their fellow men died.” This led to 2,505 Ukranians being sentenced to jail for cannibalism in 1932 and ‘33. Cannibalism also reared its hungry head during World War II, as in the case of Soviet POWs and trapped Germans resorting to cannibalism to survive. Meanwhile, over in Asia, some Japanese soldiers and commanders were routinely eating their prisoners.


As if the Middle Ages weren't disgusting enough, there is evidence to suggest that they resorted to cannibalism in order to heal various maladies and afflictions. The cure for a headache was, quite logically, powdered skull. Rubbing human fat on yourself was said to heal wounds and treat gout, and drinking blood apparently cured epilepsy. This was so common that citizens would pay executioners for what is called a “bowl of red,” which is exactly what it sounds like. And women's menstrual blood was mixed in with other medicines. Europeans even stole mummies from Egyptian tombs, ground them up, and mixed them into preparations. The Middle Ages were a weird time for humanity.

So, what do you think of these facts? Would you rub some human fat on your rash if it was effective? For more genetically immune top tens and bowl-of-red top fives, be sure to subscribe to Watchmojo.com.