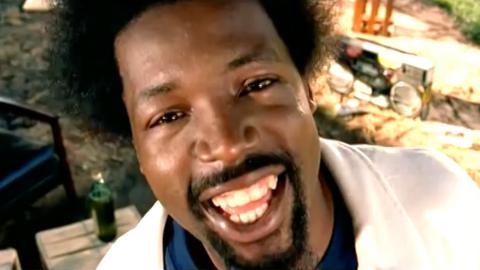 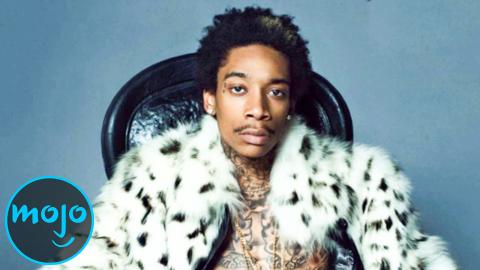 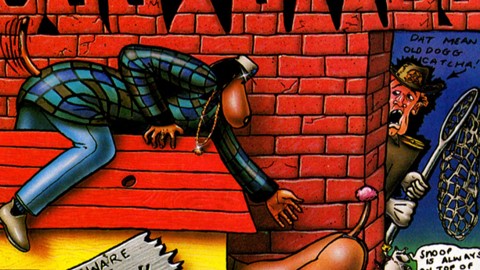 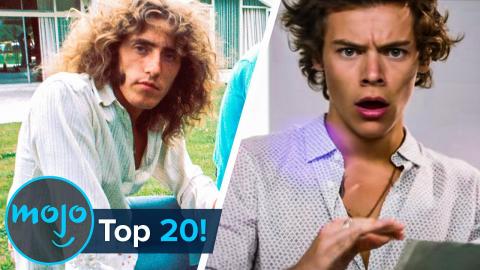 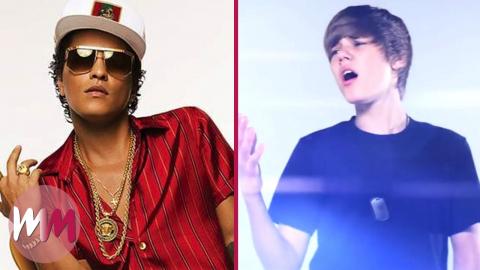 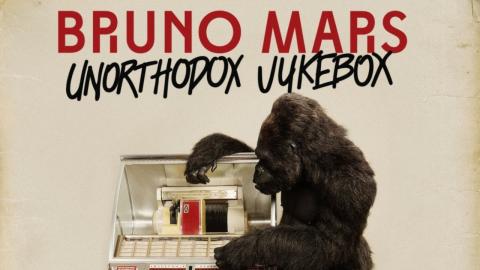 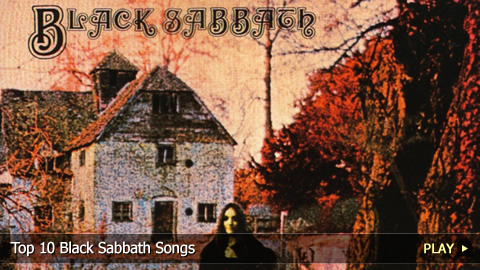 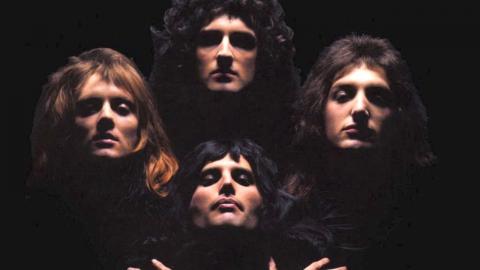 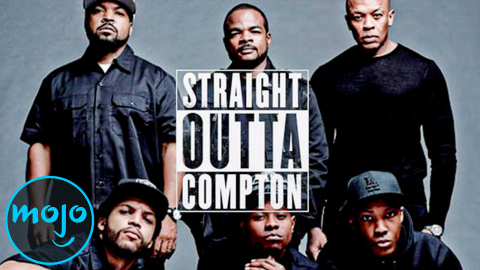 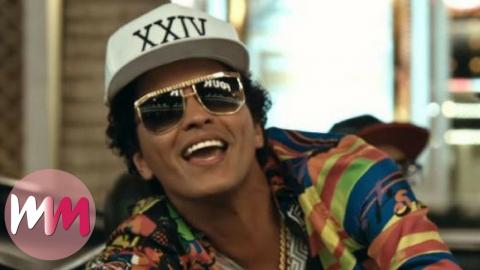 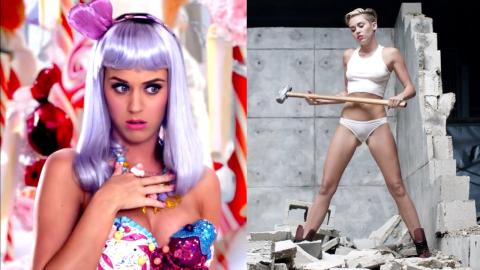 Top 10 Decade Defining Music Videos of the 2010s So Far 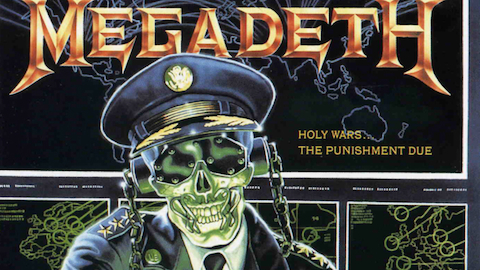 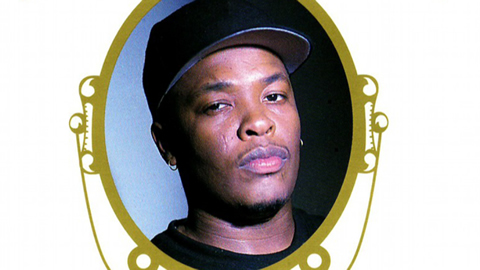 Roll it up. Light it up. Smoke it up. Join http://www.WatchMojo.com as we count down our picks for the Top 10 Stoner Songs. For this list, we are taking a look at the best songs about marijuana. So without further ado, let's light one up and get to the list! These are the songs that make the best background music for when you just feel your inner stoner coming right out.

Roll it up. Light it up. Smoke it up. Welcome to WatchMojo.com, and today we’ll be counting down our picks for the Top 10 Stoner Songs.

For this list, we are taking a look at the best songs about marijuana. So without further ado, let’s light one up and get to the list!


As a perfect example of modern, musical swag, this track offers a carefree message. Definitely not a baby boomer stoner song, “Young, Wild and Free” contains questionable lyrics, but dang, that chorus is catchy. Bruno Mars breaks down the hard facts with his angelic voice, and then Mr. Wiz lets everybody know how he gets down. Of course, Snoop gets in on the action too with tales of tippin’ and drippin.” By the end of this song, you’ll feel like sparking one up even if you’ve never met Mary Jane.


Over the course of this song’s five verses, Bob Dylan sings about getting stoned, and also getting stoned, and then he switches things up by singing about getting stoned. With the now famous line of “everybody must get stoned,” a Time Magazine critic insightfully noted in 1966 that “In the shifting multi-level jargon of teenagers, 'to get stoned' does not mean to get drunk but to get high on drugs.” Ya don’t say? Legend has it that everybody performed whilst intoxicated during the recording, however this is only rumor.


If you mention this pro-marijuana song to any American stoner, they’ll usually giggle from delight. Undoubtedly one of the great stoner campfire songs, “Burn One Down” features the heavenly acoustic skills of one Ben Harper, as he poetically announces his intentions to smoke a fatty. You don’t like his fire, you say? Well, don’t come around…because this guy is going to burn one down. If you’re lucky enough to hear Ben Harper perform this song live, you’ll instantly be engulfed by a massive cloud courtesy of anxious stoners.


You might call this Cypress Hill classic a brief instructional tool for Weed Smoking 101. Like a true gentlemen, B-Real reminds listeners not to spill the water. Why? Well, because “it smells like shit on the carpet.” This stoner delight confronts all the realities of embracing the bong while gently posing the ultimate question: “can I get high?” When the opening sample of the classic Dusty Springfield song drops, it’s not hard to imagine stoners bobbing their heads, munching’ on Doritos and caressing their favorite bong.


This cautionary tale of excessive joint rolling breaks down one man’s hazy downward spiral into a pile of weed. Approximately written in just a few minutes, “Because I Got High” probably wouldn’t make Paul McCartney blush, but it would most likely make him get high or least ponder the possibility. Afroman inked a record deal after the success of “Because I Got High” and proceeded to roll it up into the most bomb-ass blunt the world has ever seen. There’s not a stoner alive who doesn’t have this jam on some type of playlist, along with the equally weed-tastic “Colt 45.”


With one powerful weed reference, this Tom Petty song can turn a stoner frown into an uncontrollable perma-grin. The lyrical imagery allows for a comfy, smoked-out ride and the opening harmonica serves as the cue for stoners to find the appropriate device. Much like the aforementioned Ben Harper track, “You Don’t Know How It Feels” allows one to kick back and take in the complete experience of Tom Petty’s musical acumen. Some enjoy this song in their basement, while others prefer the great outdoors. Then again, if you listen to this song and “Mary Jane’s Last Dance” back to back, it won’t matter where you are. Blazed out.


The early 70s were a marvelous time for stoners and their stoner rock anthems. Case in point: this early hit from Ozzy Osbourne and the crew from Black Sabbath. With the opening coughs of guitarist Tony Iommi, “Sweet Leaf” announced that it was time to rock out with your bong out. It’s a lovely ode to the sweet, sweet “Sweet Leaf” and also one of the earliest weed anthem for rebellious youth. Ask Mom or Dad about “Sweet Leaf” and they’ll probably give you a sly grin. Even if they don’t, “Sweet Leaf” most certainly allowed millions of flower children a few moments of relaxation back in the day.


Are you familiar with the term “Wake and Bake?” Well, this title song from a classic Bob Marley album is all about letting loose in the morning. Touching on the “rain” theme that Bob Dylan brilliantly referenced in our #9 entry, “Kaya” takes a more direct approach as Marley notes that he just might smoke some kaya in the morning. Just like the album, this song is short and sweet and simply exudes good vibes. Released just a few years before Marley’s death, “Kaya” helped many touch the sky, much like another song from his collection, “Jammin.”


While most stoner songs are all about the joys of a single joint, this track upped the ante by referencing the all-powerful SECOND joint. Originally written and performed in 1983 by reggae performers The Toyes, the California ska band Sublime released a cover version for their debut album 40oz. to Freedom. With the lyrics of “I smoked two joints before I smoke two joints,” the song drives home its point with beautiful clarity and became one of the early radio hits for Sublime and the late Brad Nowell.


Timely upon release and timely today, this stoner song addresses the ultimate issue of marijuana. Written after Peter Tosh parted ways from Bob Marley and The Wailers, the singer chronicles a brief history of weed and the blunt realities of who actually partakes in pot-smoking sessions. In other words, Mary Jane is well known by citizens of the world and even birds eat it for crying out loud. “Legalize it,” said Peter Tosh. Doctors smoke it. And Nurses too. And all the stoners of the world, of course.


So, do you agree with our selections? What is your favorite stoner song? For more mind-blowing Top 10s published daily, be sure to subscribe to WatchMojo.com.
Comments ∧

flagged
“I thought that "Bowl For Two" by The Expendables would make the list....how come it didn't? ”

Top 10 Songs Made Whilst High

Music
Top 10 Songs to Get High to