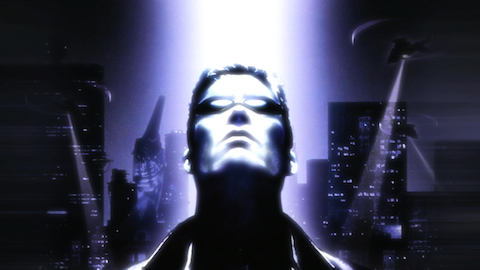 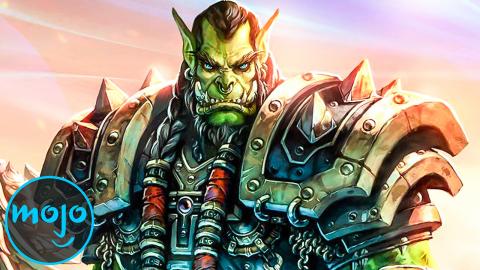 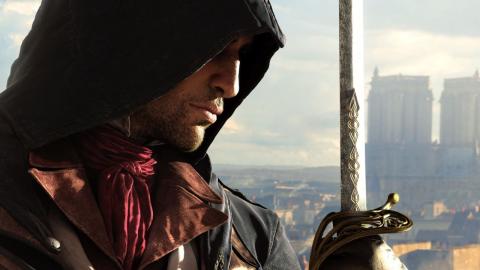 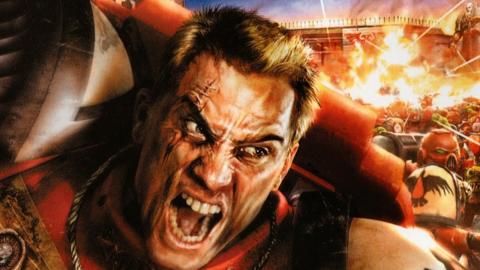 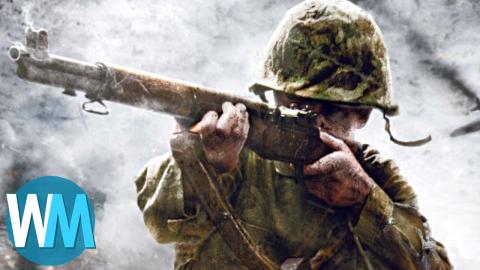 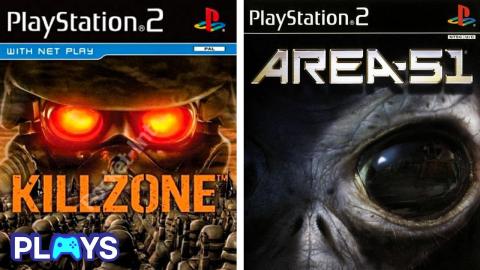 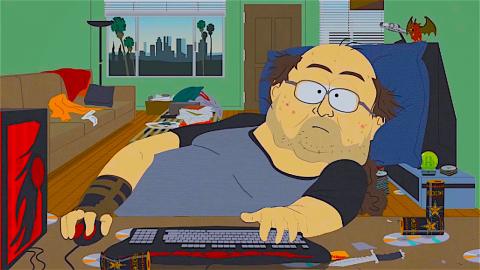 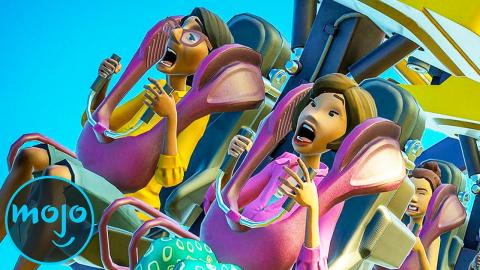 Top 10 Best Simulator Games You Have To Play 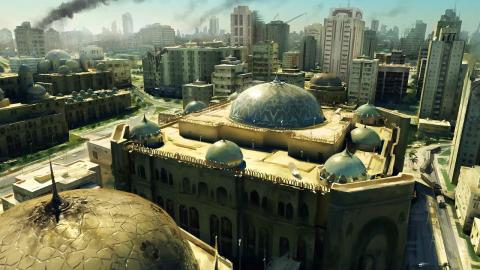 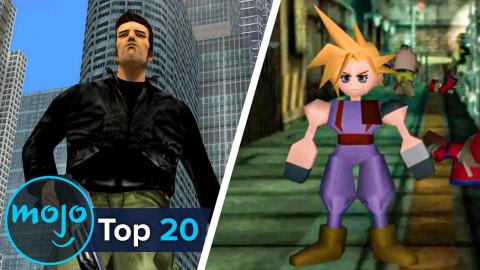 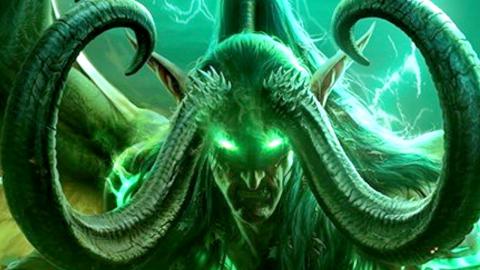 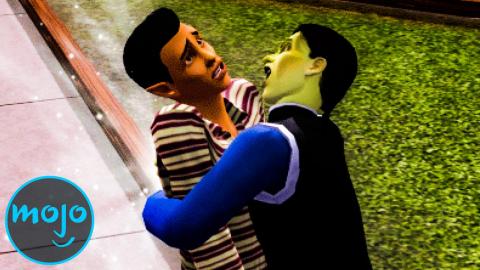 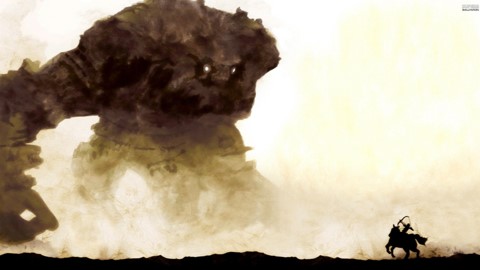 At the beginning of this decade, we were nervous about the Y2K Bug. Thankfully, our computers survived it, and we were able to play some great games. Join http://www.watchmojo.com as we countdown our picks for the Top 10 PC games of the 2000's

For this list, we chose the best PC games of the 2000s, ranked based on how good they seemed at the time, and on how well they've held up. On top of our usual one game per franchise rule, since there were so many amazing titles that debuted simultaneously on the PC and on consoles, we gave priority to PC exclusives, due to the fact that there were just too many games to squeeze into 10 slots.


At the beginning of this decade, we were nervous about the Y2K Bug. Thankfully, our computers survived it, and we were able to play some great games. Welcome to WatchMojo.com and today we’ll be counting down our picks for the top 10 PC games of the 2000s.

For this list, we chose the best PC games of the 2000s, ranked based on how good they seemed at the time, and on how well they’ve held up. On top of our usual one game per franchise rule, since there were so many amazing titles that debuted simultaneously on the PC and on consoles, we gave priority to PC exclusives, due to the fact that there were just too many games to squeeze into 10 slots.


It’s as much fun to fire away at a bunch of enemies on your own, it’s better nice to know that people have your back, and this FPS emphasizes teamwork. In the robust multiplayer, you can play with up to 64 players, divided into two teams, and you have to obliterate the other side on enormous maps. With awesome armored vehicles like Tanks and Jets, whether you choose to be a lone wolf, join a squad or take the helm as a commander, there’s something in here for everyone.


It’s not surprising that players would want to live out fantastical adventures, but the Sims 2 proved that the banality of everyday life can be just as adictive. As in it’s predecessor, after choosing a lot and building a home, players micromanage the lives of their Sims in creepy detail. You can help them build careers and friendships, though many prefer to put them in bed and choose the “WooHoo” option. There’s no goal in the game, unless that goal is trying to discover the meaning of life.


This title got the now-legendary series off to a thrillingly good start. The titular protagonist is a renegade New York detective, and it’s up you to help him get revenge on the criminals who killed his family. Though the levels are fairly linear, the gritty storytelling to the theme of a neo-noir graphic novel, combined with Max’s now trademark bullet-time gunfights made Max Payne into a surprisingly cohesive package, both in terms of gameplay and presentation.


Long before Bioware wowed us with the likes of Knights of the Old Republic and Mass Effect, they took us to the forgotten realms in the shoes of the child of Bhaal, the God of Murder. Adhering to stricht tabletop rules, BG2 was noteworthy for is vast amount of quests, and extensive amounts customization and staggering list of characters. As it stands now, it’s still remembered as the king of deep RPGS.


Although the 2000’s saw a wash of WW2 themed games, transplanting the conflict in a strategy game was perhaps the most resounding success. It breathed new life into the genre with gameplay innovations that allowed for effective flanking of your opponents, making for intuitive action. Not only that, but there’s an impressive level of visual detail packed into the game, thanks to its faithful recreation of the arsenal for both Allies and Axis forces.


Sid Meier’s legendary series of turn-based strategy games have always been favorites of PC gamers, and once again the new installment took the series to new heights. The title introduced 3D visuals to the series, as well as an easy-to-use new interface and a refinement of the health and happiness systems for your cities. Combine those with the most robust multiplayer the series has seen to date, and a tech tree that provides narration from Leonard Nimoy, this game was the total package and then some.


FPS games tended to be pretty linear until this title reinvented the genre, thanks to its extensive RPG system and immersive world. The compelling narrative follows Anti-Terrorist agent JC Denton as he in his quest for the truth in a world filled with intrigue and conspiracy, all set in a bleak dystopian future. If that weren’t enough, the level design is also impeccable, giving you an impressive amount of options for completing your goals.


If you like fast-paced action gameplay, and, let’s face it, we all do, this hack and slash RPG gets you what you need. Building on everything that Diablo had done so well, Diablo 2 featured enormous areas, innumerable enemies and years worth of epic loot to keep you grinding away for years. Along with the randomly generated dungeon layouts and extensive Battle.net support, Diablo 2’s popularity is still going strong.


Although “Reign of Chaos” was another praiseworthy release to take place in Azeroth, World of Warcraft not only exceeded high expectations, but it became the MMORPG to end all other MMORPG’s even to this day. Blizzard’s ability to condense, simplify and perfect existing systems was put to great effect in a game that is truly one of the most addictive social phenomenons of the last decade. By removing frustrating restrictions and introducing players to the vast systems gradually, World of Warcraft was able to garner enough subscribers to populate a small country.

Before we get to our number one, let’s take a look at some honorable mentions:


Valve’s masterpiece of an FPS continues to impress us even a decade after its release. It uses the powerful Source engine not only allowed for stunning visuals, but most importantly a physics system which turned what might have been stale combat and puzzles into genre defining innovation. This was more than just the Gravity Gun, which was awesome, this was a whole world that reacted and behaved in ways never thought possible in a videogame.


Do you agree with our list? What’s your favorite PC game of the 2000s? For more modern top 10s published daily, be sure to subscribe to WatchMojo.com.