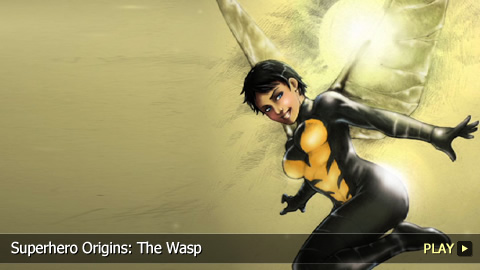 VOICE OVER: Dan Janet Van Dyne was first introduced as the daughter of a world-renowned scientist. Traveling with him to visit Dr. Henry “Hank” Pym, they sought to enlist his help with an experiment. After his refusal, the project generated an explosion that killed her father and transported an alien criminal to Earth, Making amends, Hank decided to reveal his secret identity and make her his crime fighting partner.read more... 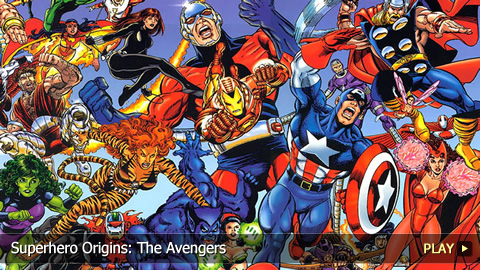 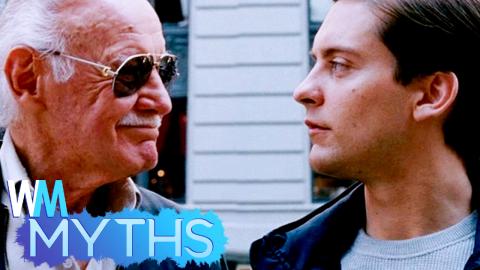 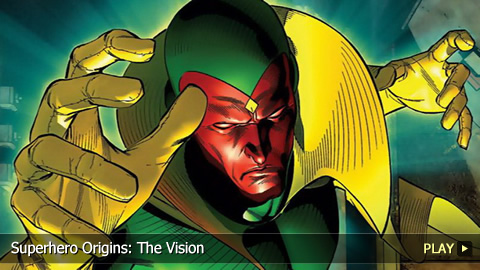 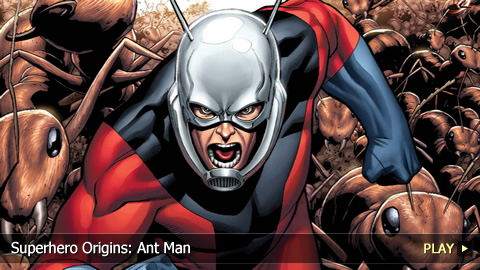 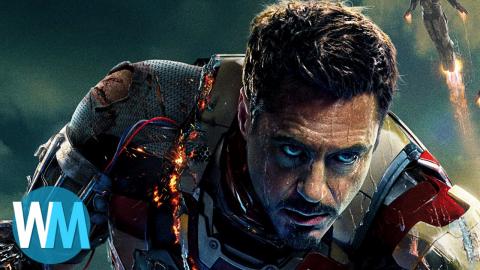 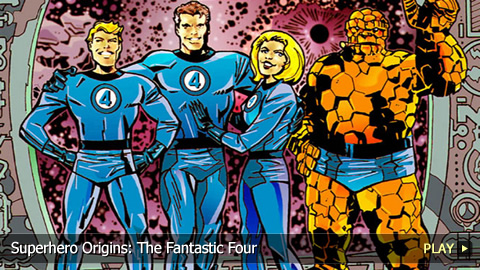 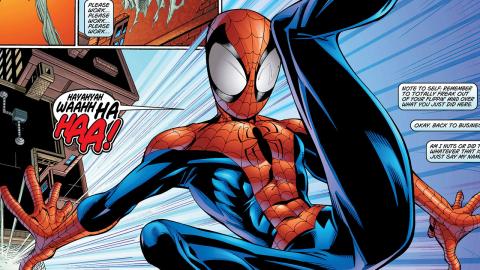 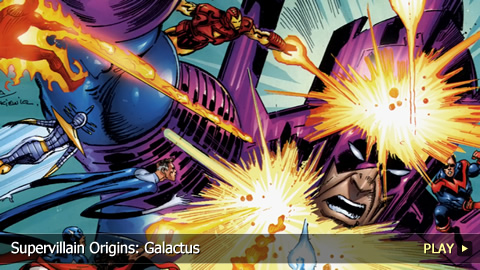 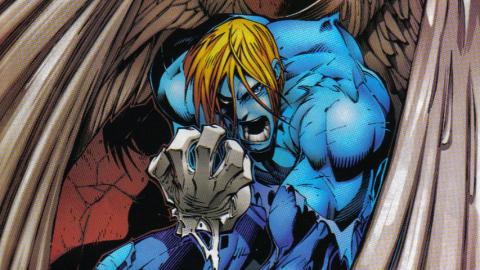 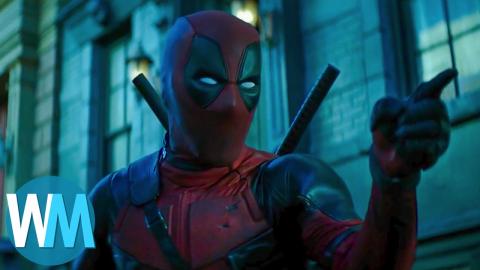 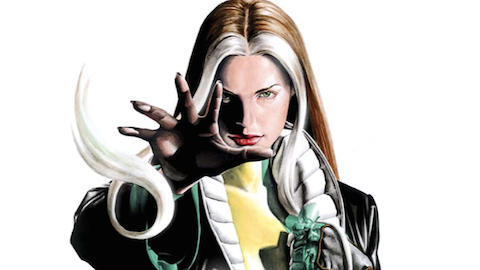