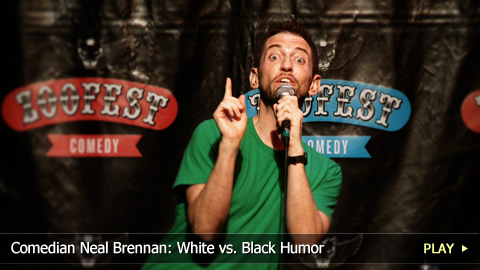 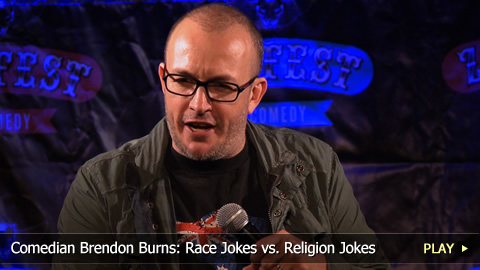 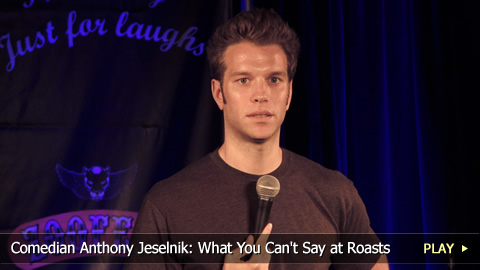 Comedian Anthony Jeselnik: What You Can't Say at Roasts 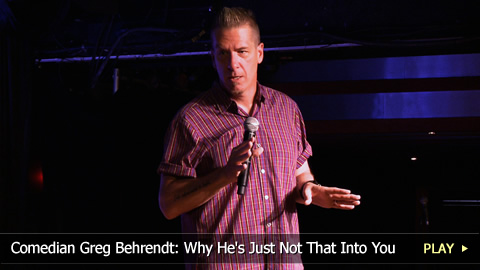 Comedian Greg Behrendt: Why He's Just Not That Into You 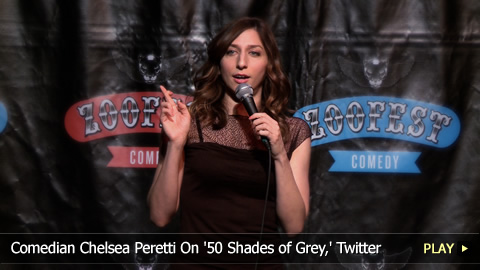 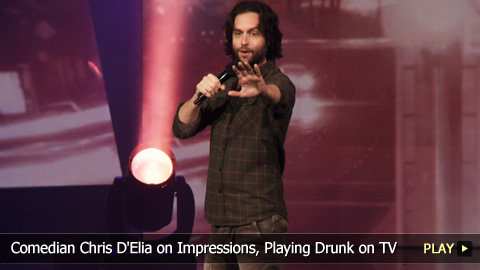 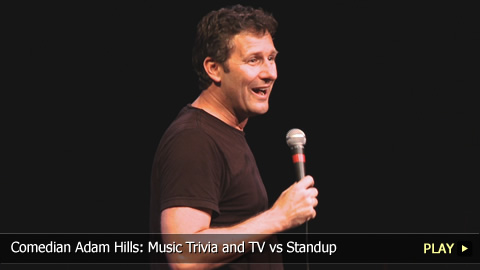 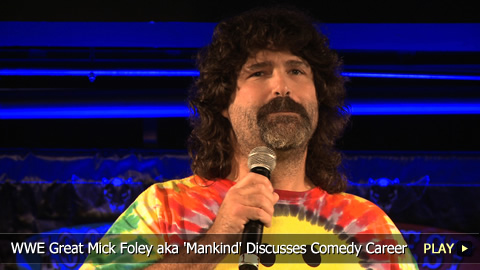 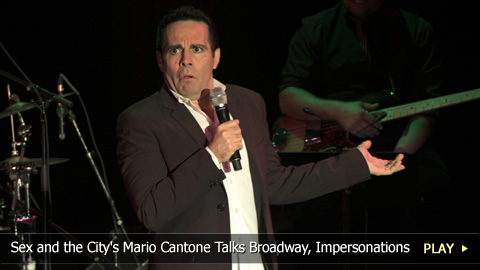 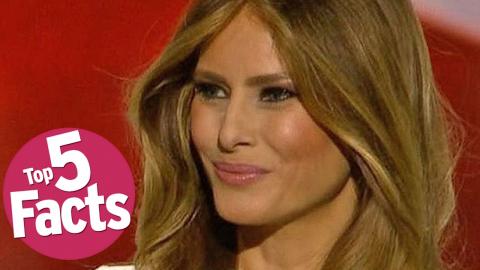 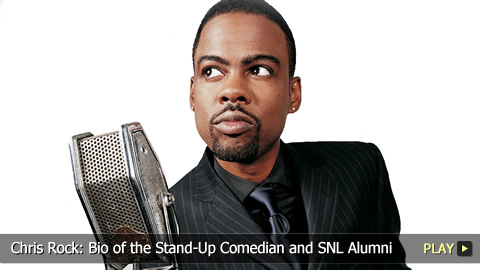 Chris Rock: Bio of the Stand-Up Comedian and SNL Alumni 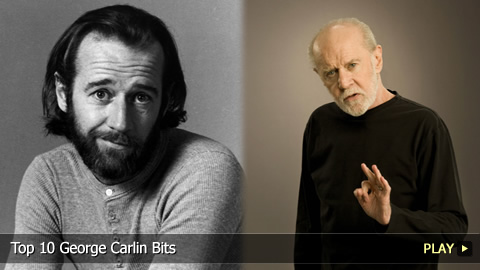 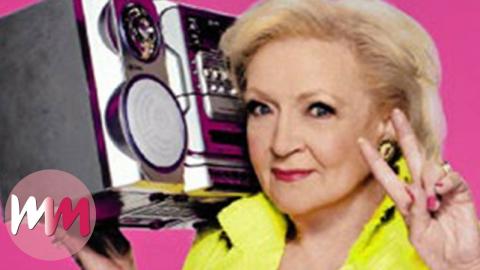 VOICE OVER: Rebecca Brayton
He's a director, writer, actor and comedian, but you probably know Neal Brennan best for his work with Dave Chappelle – yes, that includes a co-writing credit on "Half Baked" and a co-creator nod for "Chappelle's Show." In this video, http://www.WatchMojo.com heads to Montreal's Just for Laughs Festival to speak with Neal Brennnan about black versus white humor, and how – as a skinny white dude – he is able to appeal to a primarily African American audience. He also tells us how his favorite joke from the 2011 White House Correspondents Dinner was almost cut (P.S. the joke makes fun of Donald Trump).
Transcript ∧
Comments ∧