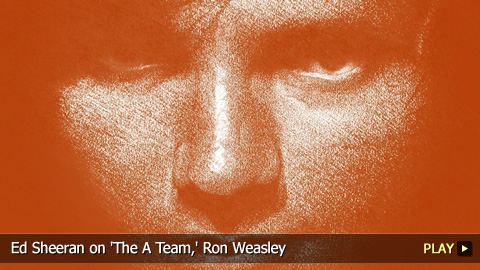 VOICE OVER: Rebecca Brayton Hailing from Halifax, England, Ed Sheeran is best known for his acoustic guitar-driven tracks and bright red hair. In this video, http://www.WatchMojo.com chats with Sheeran about his sound and how he went about crafting his debut album "+." He also talks to us about his huge hit song "The A Team," and where he drew inspiration for the track and the music video. Sheeran goes on to mention another of his popular music videos, "Lego House," where he used his physical similarities to Harry Potter's friend Ron Weasley to play a little trick on fans. For more information, click Here.read more... 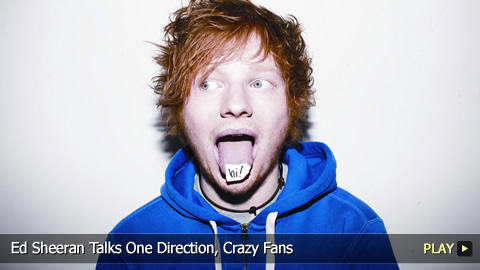 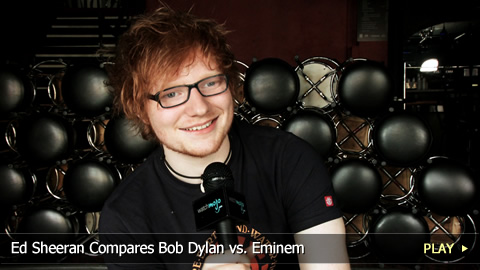 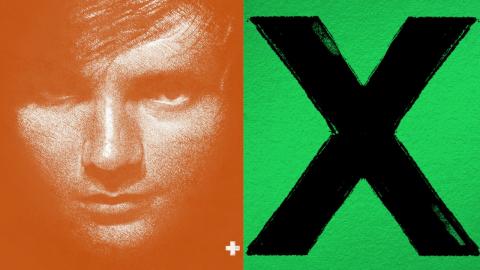 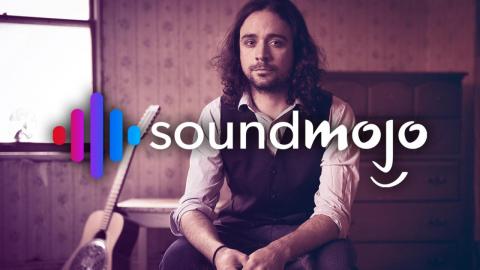 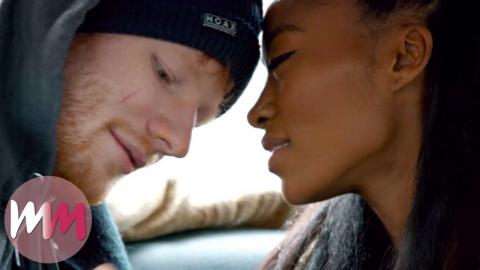 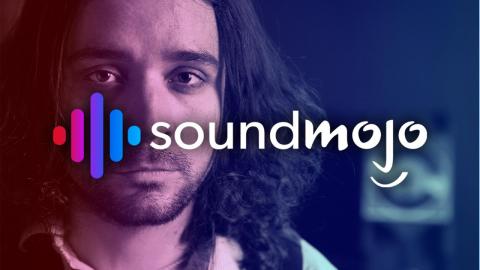 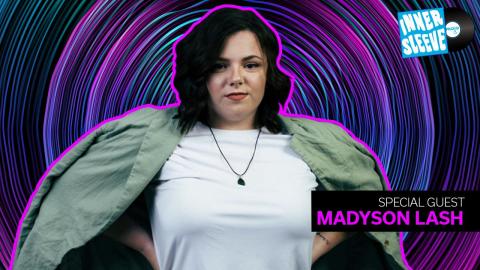 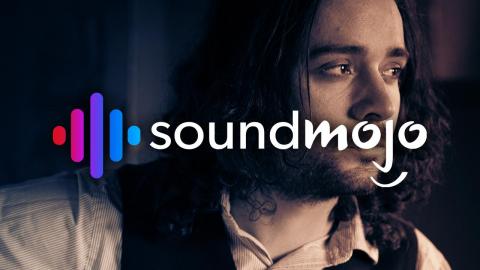 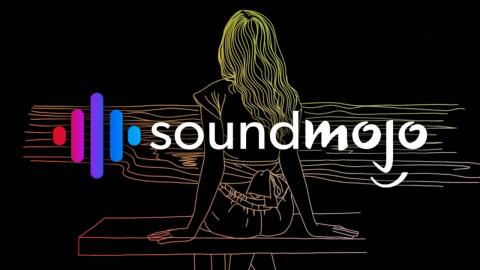 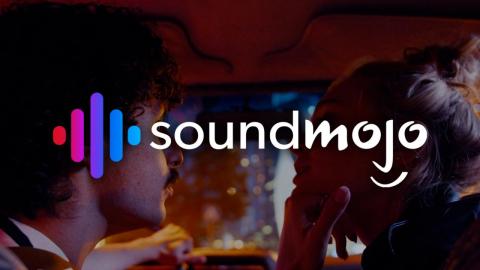 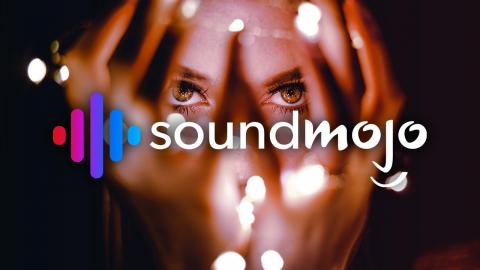 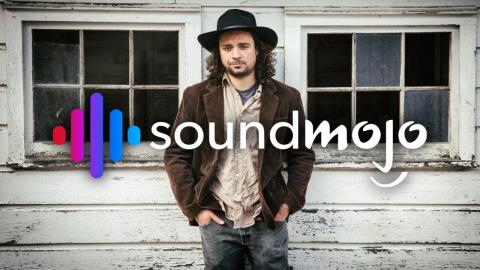