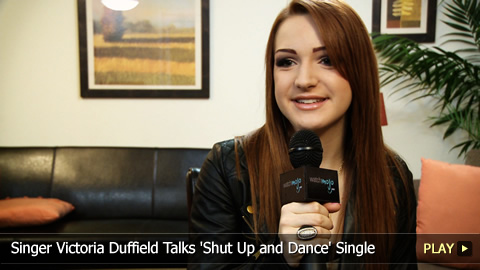 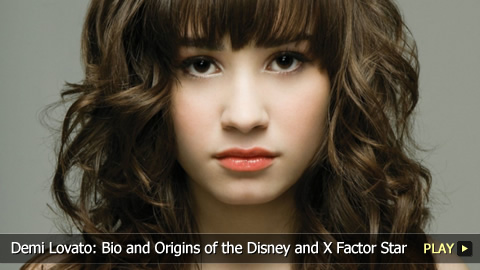 Demi Lovato: Bio and Origins of the Disney and X Factor Star 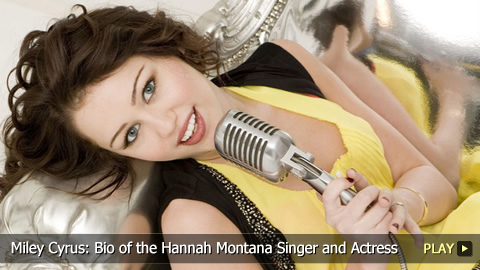 Miley Cyrus: Biography of the Hannah Montana Singer and Actress 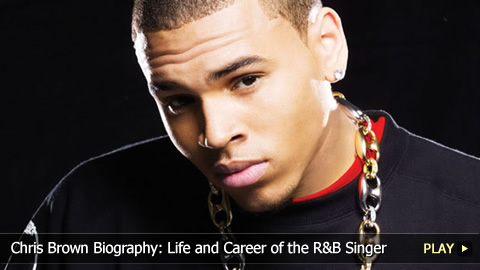 Chris Brown Biography: Life and Career of the R&B Singer 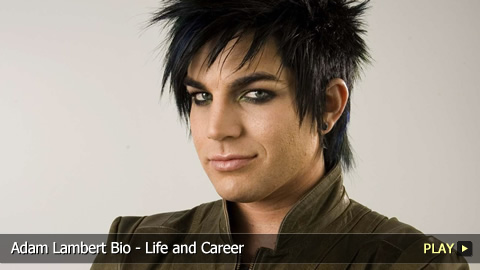 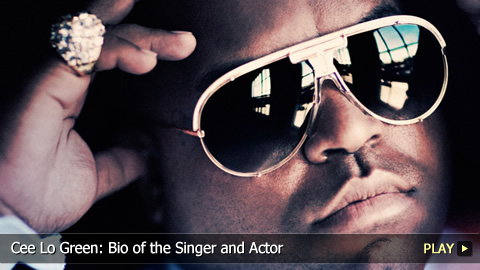 Cee Lo Green: Bio of the Singer and Actor 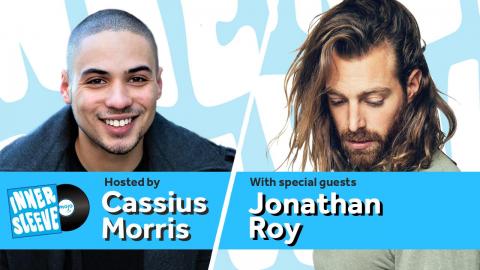 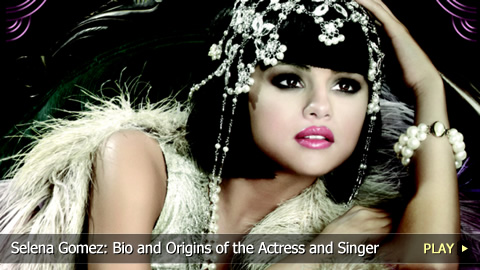 Selena Gomez: Bio and Origins of the Actress and Singer 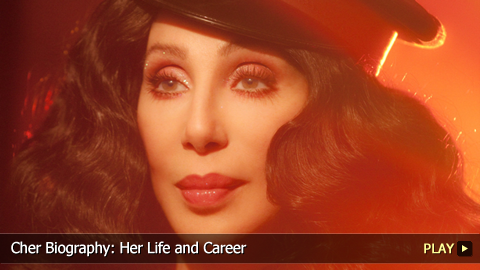 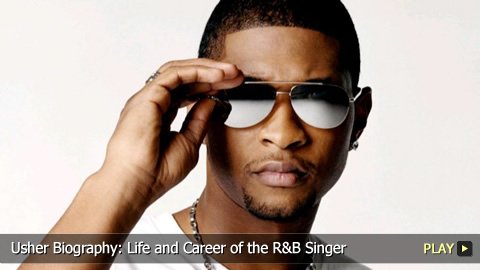 Usher Biography: Life and Career of the R and B Singer 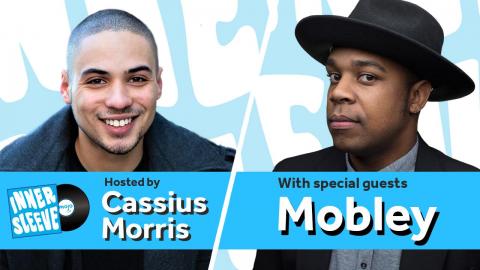 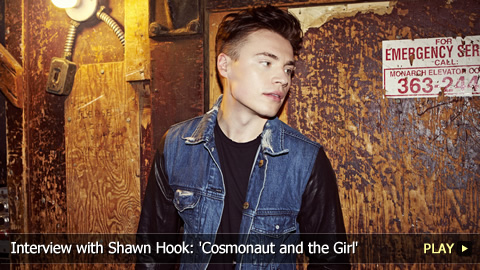 Interview with Shawn Hook: 'Cosmonaut and the Girl'

VOICE OVER: Rebecca Brayton
Born January 3, 1995 in Abbotsford, British Columbia, Victoria Duffield was first introduced to audiences when she was selected to compete on the reality TV show "The Next Star" in 2010. Though she didn't win the title, Duffield still managed to gain a record contract with Warner Music Canada. Since 2010, she has released a number of singles such as "Shut Up and Dance" and "Feel." In this http://www.WatchMojo.com video, we speak to Victoria Duffield about her career and her passion for singing and dancing.
Transcript ∧
Comments ∧