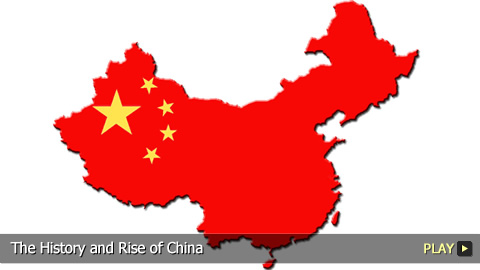 The History and Rise of China

VOICE OVER: Rebecca Brayton After the Qing dynasty was overthrown in 1912, the country was faced with finding new leadership. Finally, on October 1st, 1949 – after years of fighting – Mao Zedong declared the People's Republic of China. His communist regime sought to stamp out traditions and cultural symbols of the times that came before, and most importantly wanted to unite the country under a communism. Successes and failures followed, but ultimately China became the world's fastest-growing economy and an important power on the world stage. This was seen by some as a threat to the West, and the United States in particular. In this video, http://www.WatchMojo.com traces the history and rise of China.read more... 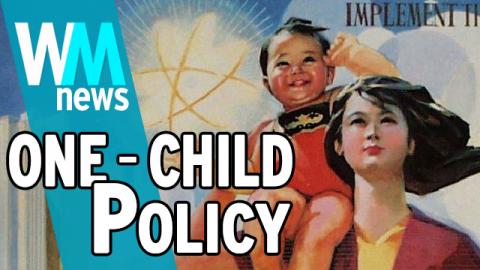 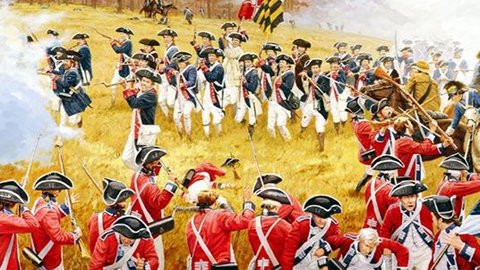 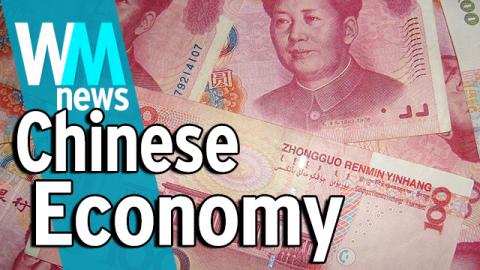 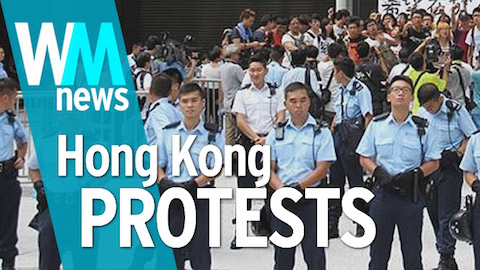 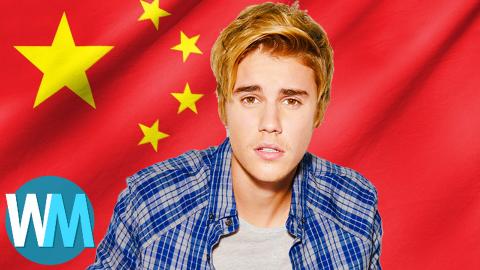 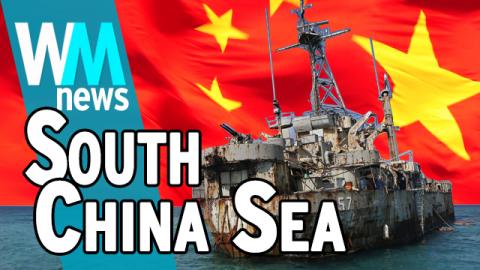 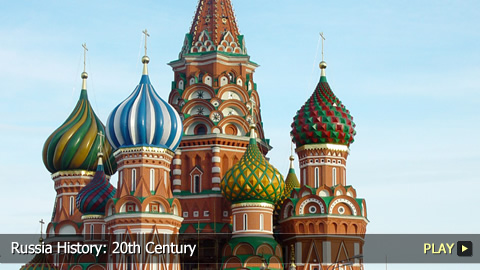 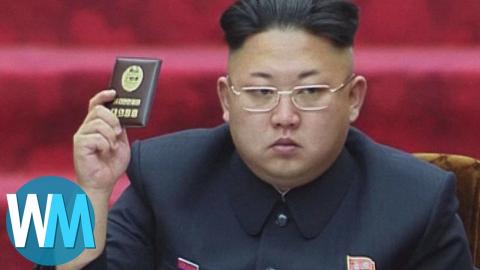 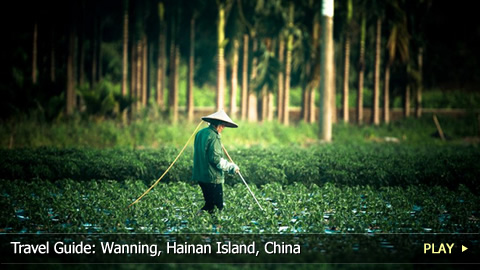 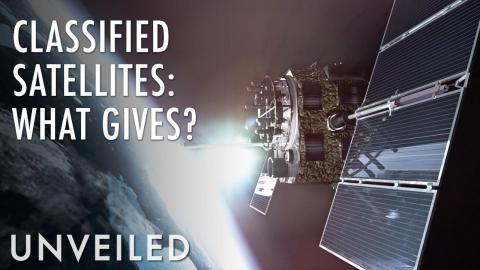 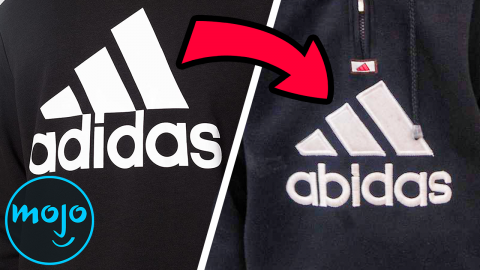 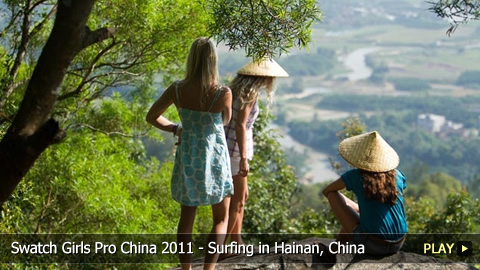