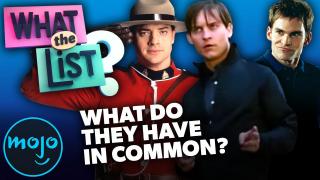 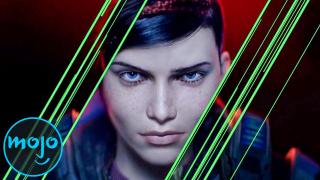 watch
May 22, 2020Top 10 Behind the Scenes Secrets of the Ip Man Franchise 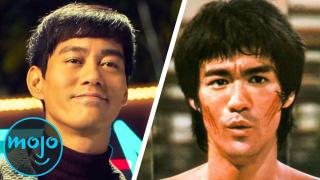 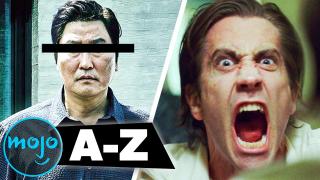 vote
Featured SuggestionVideo Ask Me Anything - with Rebecca Brayton (The WatchMojo Lady!) By jackhammer

video
May 22, 2020Top 10 Behind the Scenes Secrets of the Ip Man Franchise

Where Would This Little Mountain Town Be Without Them?

Everyone loves Cartman, Stan, Kyle and Kenny. After all, they’re the faces of South Park and often responsible for the best jokes of the series. That being said, we can’t forget about the rest of the townsfolk who continue to bring us so much joy and cringe to our lives with their hilariously tasteless hijinks!

What do you do when you can’t rely on your teachers for words of wisdom? Turn to the school cafeteria cook! For the show’s best ten seasons, Chef acts as the voice of reason . . . or something close to it. Sure, he may break into song a lot about his favorite topic, but at least he actually offers some sort of advice. He also cooks fantastic meals and composes future Alanis Morissette songs, which is more than a little impressive. “South Park” was never quite the same after his passing, which just serves as a testament to Chef’s brilliance.

Perpetually on the verge of a panic attack, Tweek doesn’t exactly exude positivity. But that hasn’t stopped the kid from becoming one of “South Park’s” standout secondary characters. When not unwittingly aiding Cartman during one of his schemes, Tweek can be found hanging out with Craig. Initially introduced as enemies, Tweek and Craig eventually form such a close friendship that the town becomes convinced they’re dating. While it isn’t true at first, Tweek and Craig steadily embrace the idea and start to date – becoming one of “South Park”s most endearing couples.

How to even begin describing such a complex character? Mr. Garrison has multiple personalities, often communicates through puppets, dated a man named Mr. Slave, and succeeded in becoming the 45th President of the United States. In season nine. he undergoes a sex change and spends the next few years as Janet Garrison . . . before regrowing a penis. Whether adopting atheism, or taking a stand against Canadian immigrants, Mr. Garrison tends to take everything to its absolute extreme. As one of “South Park’s” most eccentric personalities; Mr. Garrison is unpredictable, irreverent . . . and a riot.

Stan’s father is a walking contradiction – but in the most entertaining way. On one hand, he has a doctorate in geology, so must be reasonably smart . . . On the other, he microwaves his genitalia in the hopes of contracting cancer and scoring legal marijuana. His naivety and selfishness drive the plot forward in quite a number of episodes, with the character often playing a significant role in the cartoon’s darkest or strangest moments. “South Park” is primarily about The Boys, but nobody steals the spotlight quite like Randy Marsh.

“South Park’s” unofficial fifth main character, Butters underwent a gradual rather than meteoric rise to fame, culminating in the character temporarily replacing Kenny in season six. Unlike virtually every other elementary student on the show, Butters actually behaves like a pretty regular kid. Because he isn’t as cynical or as assertive as the likes of Cartman and Stan, Butters tends to be the butt of many jokes and attract the attention of bullies; but if pushed too hard, he also has the potential to snap and plot sweet revenge . . . even if his schemes never quite came to fruition.

Be sure to check out the video below to see our picks for the Top 10 South Park Movie Parodies. 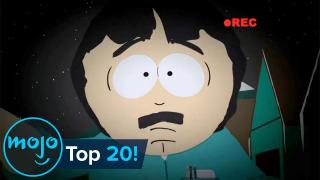 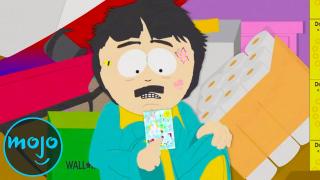 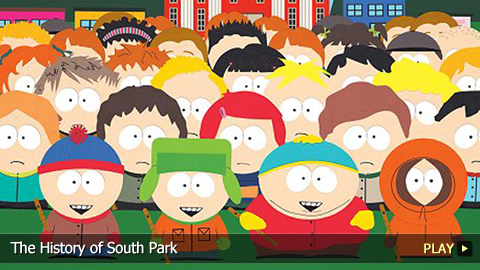 The History of South Park 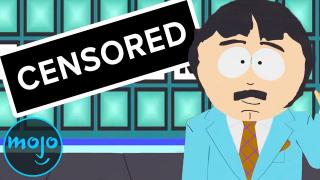 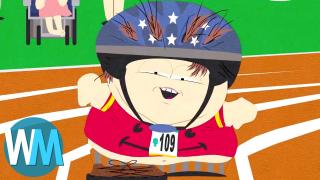 Top 10 Worst Things Eric Cartman Ever Has Ever Done 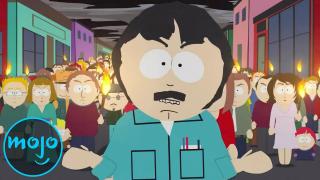 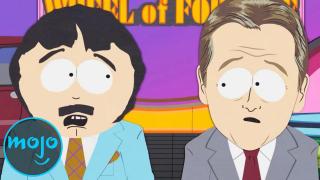 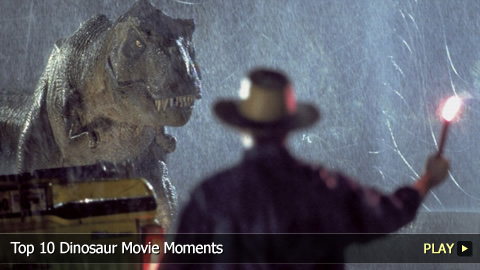 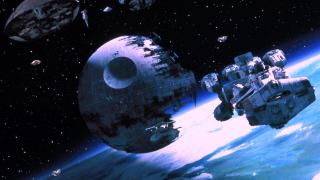 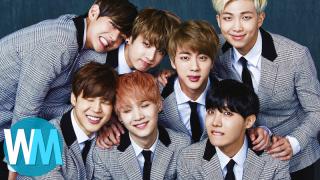 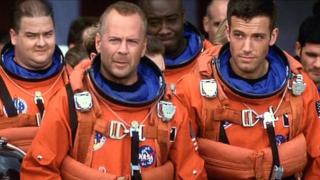 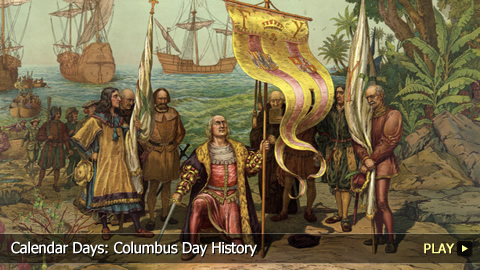