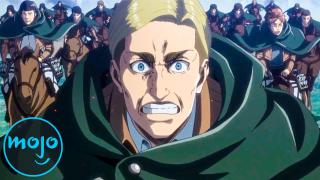 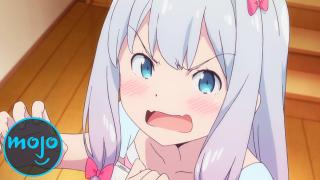 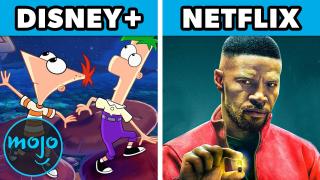 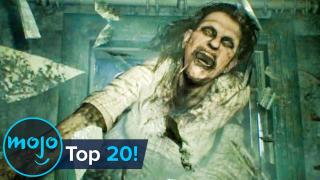 Well, we’re halfway through 2018 and a whole bunch has happened.  Some good, some terrible, some memorable and some instantly forgettable.  It’s time to take a mid-year look back at all that’s been released across Movies, Television, Video Games and Music and start ranking the hell out of everything.  We’ve created voting pages for all 4 categories and seeded them with a bunch of options, but need your help to crowd-source the ultimate MyMojo rank.  The data from these lists will then be used to create the official WatchMojo ranking as seen in the videos to be released on our YouTube channel.   So, without further delay, here are the links to the MyMojo voting pages:

Top 10 Movies of 2018 So Far  – Do one of the low budget, but terrifying Horror movies like A Quiet Place or Hereditary take a top spot?  Where does Infinity War fit in?  Does Solo squeeze into the Top 10?  Lots of room for debate and discussion on this topic already.

Top 10 TV Shows of 2018 So Far – With no Game of Thrones season this year, there is a bit of a vacuum at the top… who’s gonna take it at this halfway point?  Something else from HBO like Westworld? Or something completely different like Donald Glover’s ambitious and surprising Atlanta?  Lots of amazing True Crime shows so far this year with shows like Wild, Wild Country and Dirty Money, both coming from Netflix.

Top 10 Video Games of 2018 So Far – A couple of massive tentpole games have dropped at this point and gamers will surely have their preference between titles like God of War and Monster Hunter: World, but there have also been a slew of excellent indie games released like Into The Breach and Subnautica that will surely factor into the rank.

Top 10 Songs of 2018 So Far – Yes, it’s true… there is more music available now than ever and it’s hard to stay on top of everything new that is released. Which is exactly why this list will be so important! Giants like Kanye and Drake have both released new music, but can some lesser known acts like Beach House or James Bay sneak into the Top 10?  And what about Childish Gambino!

So, lots to think about and lots to vote on.  As usual, we rely on our users voting to create our videos and couldn’t do what we do without you, so…. thanks!  If you need any additional inspiration, here’s a few videos to get you going: 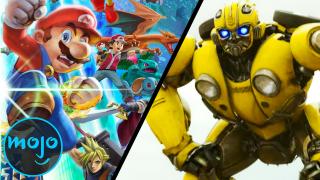 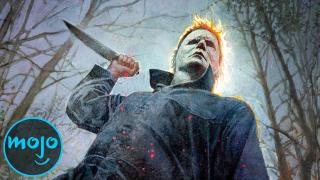 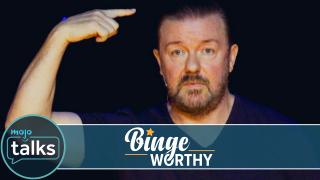 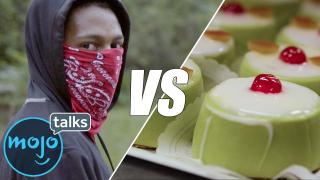 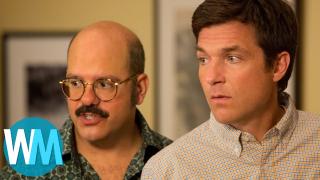 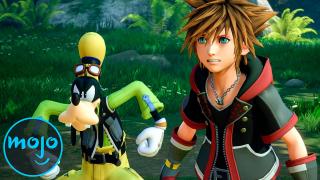 Top 10 Most Anticipated Releases of January 2019 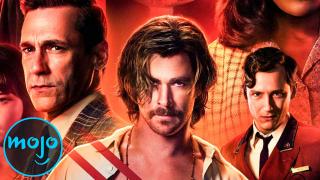 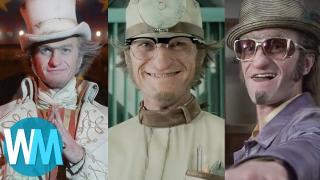 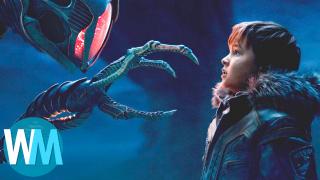 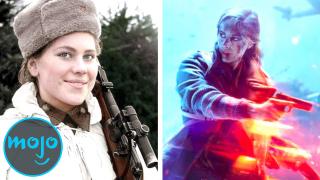 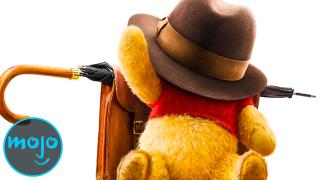 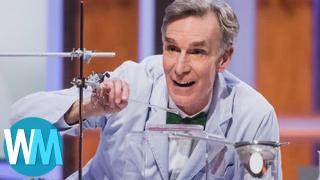