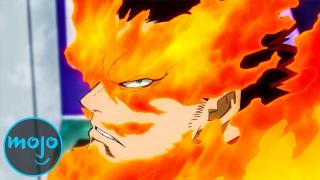 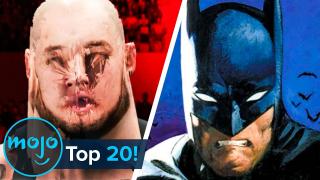 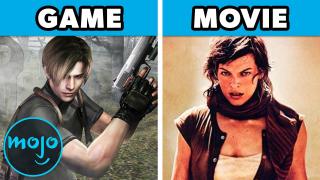 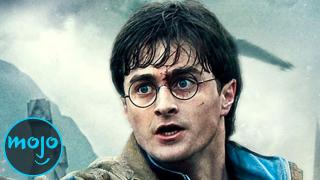 And The Award Goes To…

With Stranger Things and Black Panther cleaning house at the 2018 MTV Movie Awards, yet another annual award show comes to a close. To tide us over, at least until we get word if Ricky Gervais will ever reclaim his spot as the Golden Globes’ most controversial host, we’re counting down what we believe to be the greatest platforms of recognition in the world of entertainment and performance!

Presented in the heart of the Big Apple, the Antoinette Perry Award for Excellence in Broadway Theatre, or Tonys for short, is considered the most prestigious theatre award presented in the United States. The awards recognize excellence within live theatre on Broadway, and Tony winners are presented with a medallion and usually a spike in box-office sales, thanks to the audience of high-profile theatre goers. Though the show has received criticism for its apparent control by larger corporate theatre companies and the elimination of its Sound Design category for 2014-15 season – though it’s set to return for 2017-18 – it remains the crown jewel in the realm of theatre awards.

This one requires little introduction. Receiving a golden gramophone is every musical artist’s dream. The first ceremony occurred in 1959, though the show was not aired live until 1971. Boasting performances by high-profile artists and capable of creating an impressive amount of pre-show speculation surrounding nominations, the Grammys are one of the biggest honors in the music world. The record sales of artists are known to increase dramatically after an appearance, nomination, or win at the show, and though the awards have received their share of criticism, we can’t deny that the playlist of winners it presents makes for some entertaining TV.

Wait, don’t change the channel! The Emmys celebrate incredible achievements in the television industry, covering the entire spectrum of TV programming. Similar to the BAFTAs, the Emmys have different ceremonies dedicated to specific categories for sports, daytime TV, News and Documentaries, and so on. It has even expanded to include the International Emmys, which recognize television produced outside of the United States. However, it’s probably most famous for the Primetime Emmy Awards. This awards show requires a serious time commitment if you plan on watching every event, but hey – what’s wrong with a little TV binging?

Think of it like the pre-Oscar Oscars. One of the most sought after awards in the film and television industry, the Golden Globes recognize both large box-office hits and lesser-known films in an effort to promote new content as well as congratulate larger productions. Winners are decided by the Hollywood Foreign Press Association, and receive honors in categories such as Best Drama Series or Best Actress. In the 2000s, hosts have made an effort to poke fun at some of the Globes’ more controversial practices, and this helps make the show both a humorous and entertaining watch.

And the #1 spot on our list goes to… The oldest worldwide entertainment awards ceremony and the location of one of the most famous selfies of all time, the Oscars. The Academy Awards has had its ups and downs over the years, but it nonetheless remains the centerpiece of the awards season. Designed to honor outstanding achievements within the film industry, the show has delivered its fair share of both awards and drama over the years. Facing criticism for bias and lack of diversity as well as featuring unforgettable hosts such as Ellen Degeneres, it’s a show that never fails to keep the public talking, and will likely.
Be sure to check out the video below to see our picks for the Top 10 Unscripted Award Show Moments That Went Viral. 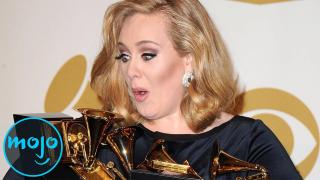 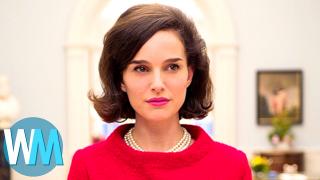 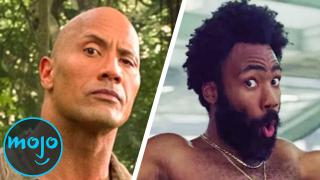 Top 10 People Who Should Host the Oscars 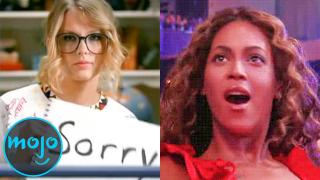 Top 10 VMA Upsets of All Time 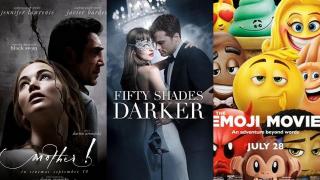 The Razzie Award Nominations are in! Are these really the Worst movies of 2017? 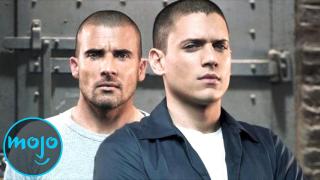 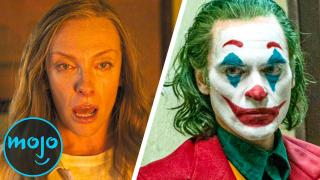 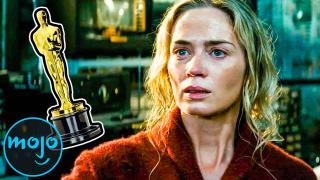 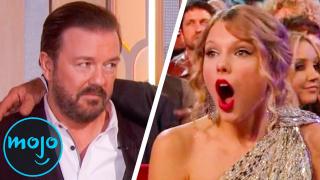 Top 10 Celebrities That Got Embarrassed at Award Shows 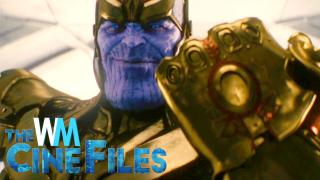 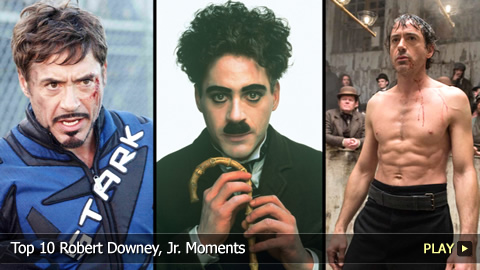