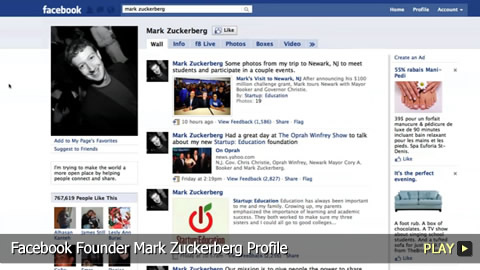 VOICE OVER: Rebecca Brayton Founded in 2004 by Mark Zuckerberg and his Harvard University roommates, Facebook is the world's most popular social networking site. Originally created to help Harvard students communicate more easily with each other, eventually the site spread throughout other schools and ultimately worldwide. Because of this spike in popularity, the site – and Zuckerberg – has been subject to criticism. With some countries banning the site altogether, and others questioning its privacy policies, Facebook has had to adapt but still retains a huge presence online. The 2010 film, The Social Network, dramatizes the development of the site, and places Facebook under even more scrutiny. In this video, http://www.WatchMojo.com explores the meteoric rise of The Social Network, Facebook.read more... 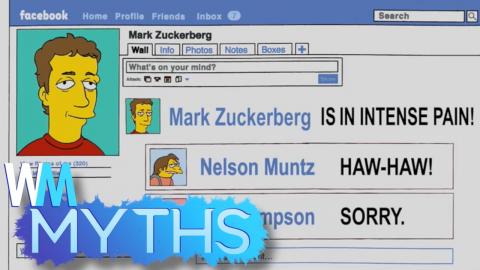 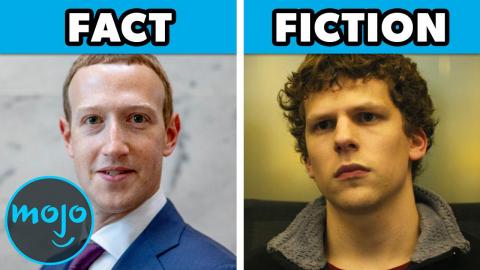 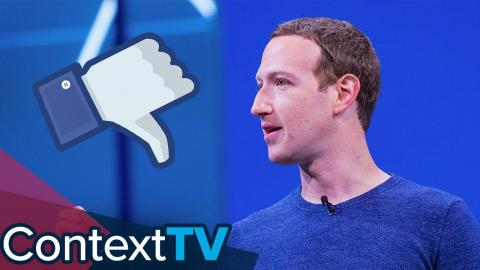 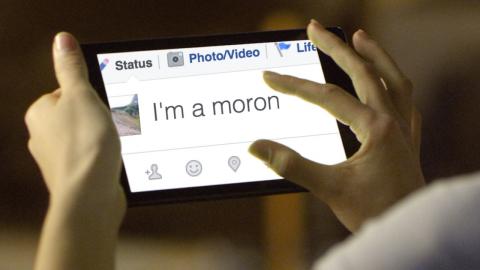 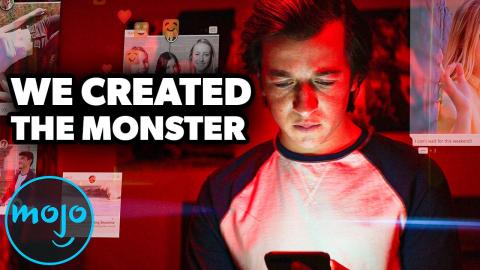 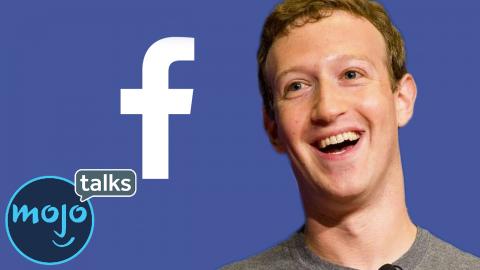 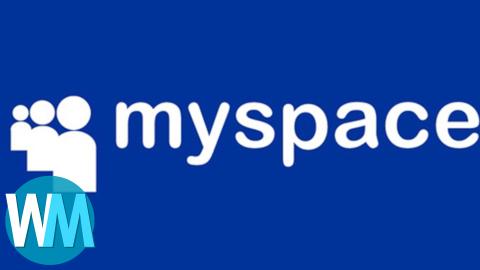 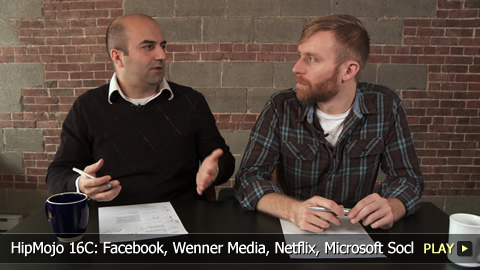 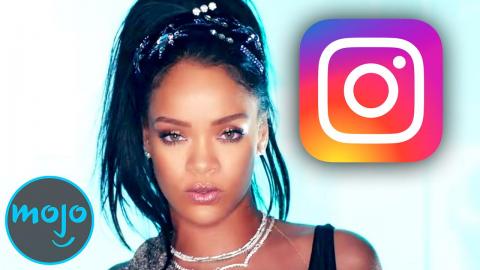 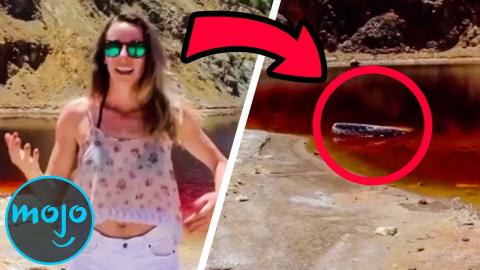 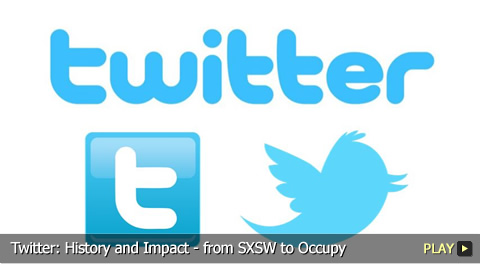