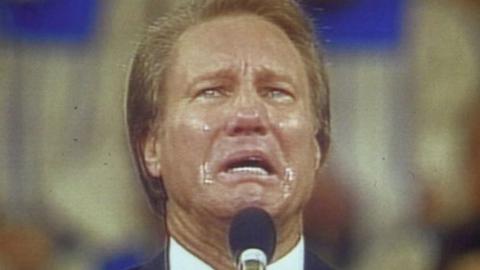 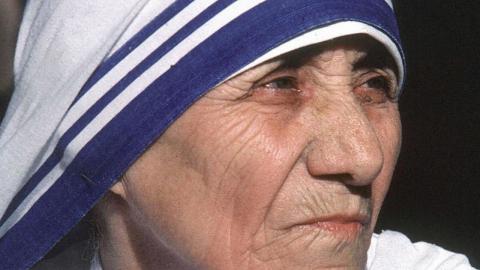 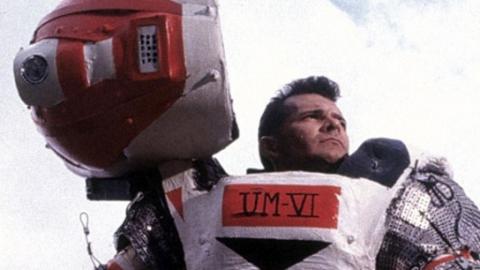 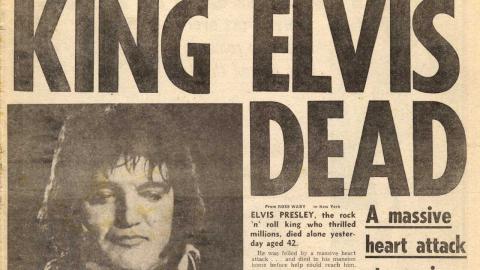 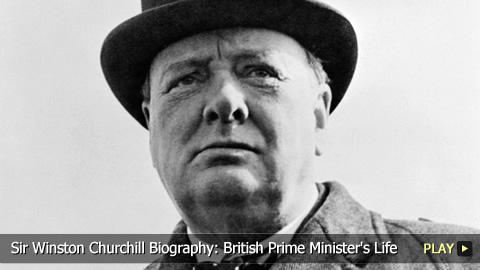 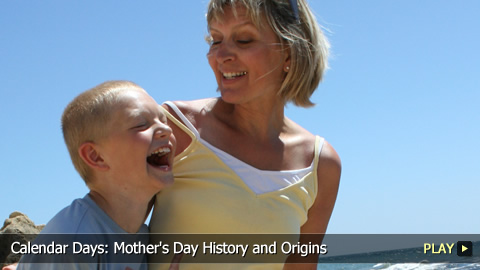 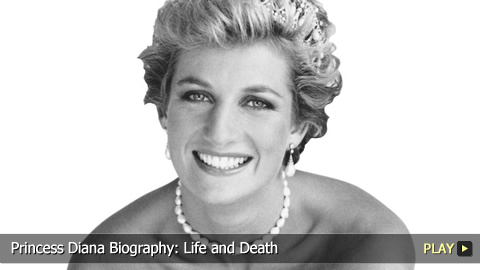 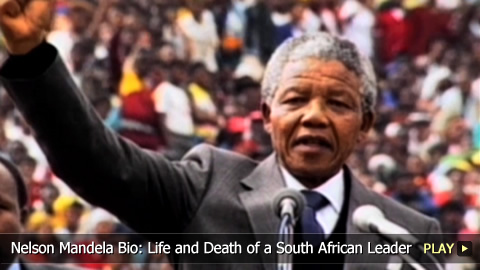 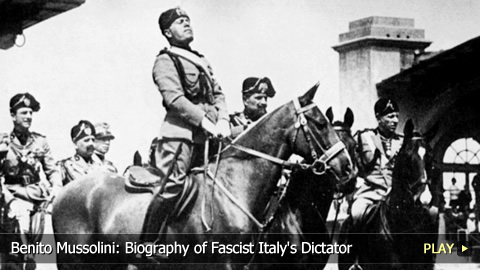 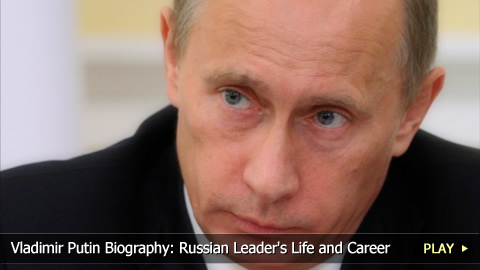 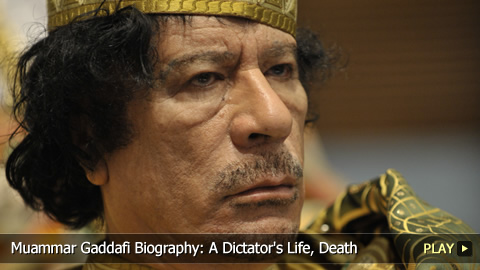 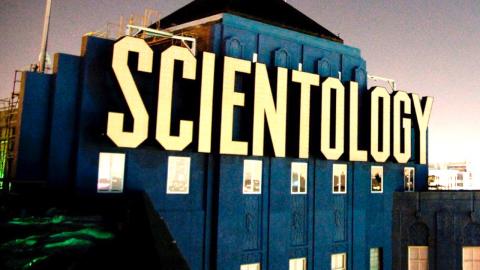 Mother Teresa Bio: The Life of A Healer

VOICE OVER: Rebecca Brayton
Agnes Gonxha Bojaxhiu was born August 26th, 1910 in what is now Skopje, Macedonia. By the time she was 12, she felt the call of God, and was fascinated with missionary work. She then decided to devote herself to a spiritual life. By 18, she traveled to Ireland to join a religious group called the Sisters of Loreto. Afterward, she took her first vows as a nun on May 24th, 193 and selected the name Teresa after the patron saint of missionaries. As such, she took on the work of helping the poor and the hungry. Join http://www.WatchMojo.com as we learn more about the life and accomplishments of Mother Teresa.
Transcript ∧

Mother Teresa Bio: The Life of A Healer

She won the Nobel Peace Prize for her tireless work with the poor. Welcome to WatchMojo.com, and today we’ll be learning more about the life and accomplishments of Mother Teresa.

Agnes Gonxha Bojaxhiu was born August 26th, 1910 in what is now Skopje, Macedonia. By the time she was 12, she felt the call of God, and was fascinated with missionary work. She then decided to devote herself to a spiritual life.

At 18, she traveled to Ireland to join a religious group called the Sisters of Loreto. She was quickly sent to India where she took her first vows as a nun on May 24th, 1931. She then selected the name Teresa after the patron saint of missionaries.

Sister Teresa began teaching at her order’s all-girls school in Calcutta. During this time, she made her Final Profession of Vows in 1937, and earned the name Mother Teresa.

After almost twenty years with the school, Mother Teresa left her position as headmaster to work in the slums with the city’s poorest residents. She then learned basic medicine and started an outdoor school. It wasn’t long before help arrived in the form of volunteers and financial support.

On October 7th, 1950, the Vatican gave Mother Teresa permission to begin her own order, “The Missionaries of Charity.” The group tended to those who had no one to care for them, including the disabled, the blind and the elderly, as well as those who were rejected by society.

It was two years later she established Calcutta’s first hospice for the terminally ill in a converted Hindu temple. There, she gave the city’s poorest people the chance at a more dignified death, no matter what their religious affiliation.

She founded her first leper colony in India soon after. Through her work, Mother Teresa also came into contact with many abandoned kids, so in 1955, she opened “the Children’s Home of the Immaculate Heart” to care for parentless or otherwise forsaken children.

By the early 1960s, Mother Teresa and her order expanded their reach throughout India due to increased donations and volunteers. The Missionaries of Charity Brothers was founded in 1963 to help address the needs of the poor.

After fifteen years, Mother Teresa’s order became an international Religious Family by decree of Pope Paul VI in 1965. This allowed their work to expand outside of India’s borders to provide relief to those in need following natural disasters and more. Some of the regions that benefitted most from their care included Asia, Africa and Latin America. Their first house in the United States opened in New York’s South Bronx in 1971.

By 1979, Mother Teresa had earned worldwide acclaim for her tireless work, and that year she was awarded the Nobel Peace Prize. However, her efforts continued.

During 1982’s Siege of Beirut, Mother Teresa negotiated a break in hostilities between the warring groups in order to save 37 children who were trapped in a hospital at the forefront of the battle.

She expanded her international efforts throughout the decade: following the Chernobyl disaster, she tended to radiation victims, and in 1985, she founded a hospice in New York to care for AIDS sufferers.

By 1997, Mother Teresa’s “Missionaries of Charity” operated over 600 missions in 123 countries. Unfortunately, on September 5th of that year she died after years of worsening health.

Following her passing, the Indian government held a state funeral for Mother Teresa, and she was buried at the Mother House of the Missionaries of Charity. As people flocked to her tomb, it became a place of pilgrimage for people of all religions.

Soon after her death, the Holy See began the process that would see Mother Teresa recognized as a saint. She was beatified on October 19th, 2003, and awaits canonization.

Despite her best efforts, Mother Teresa was criticized for using donations she received to expand to new areas, instead of improving conditions in existing centers. Some also condemned her supposed aggressive Catholicism.

The blessed Mother Teresa was a rare and unique woman who lived to serve a higher purpose. She continues to inspire countless individuals long after her passing, and serves as a beacon that represents the best of humanity.
Comments ∧